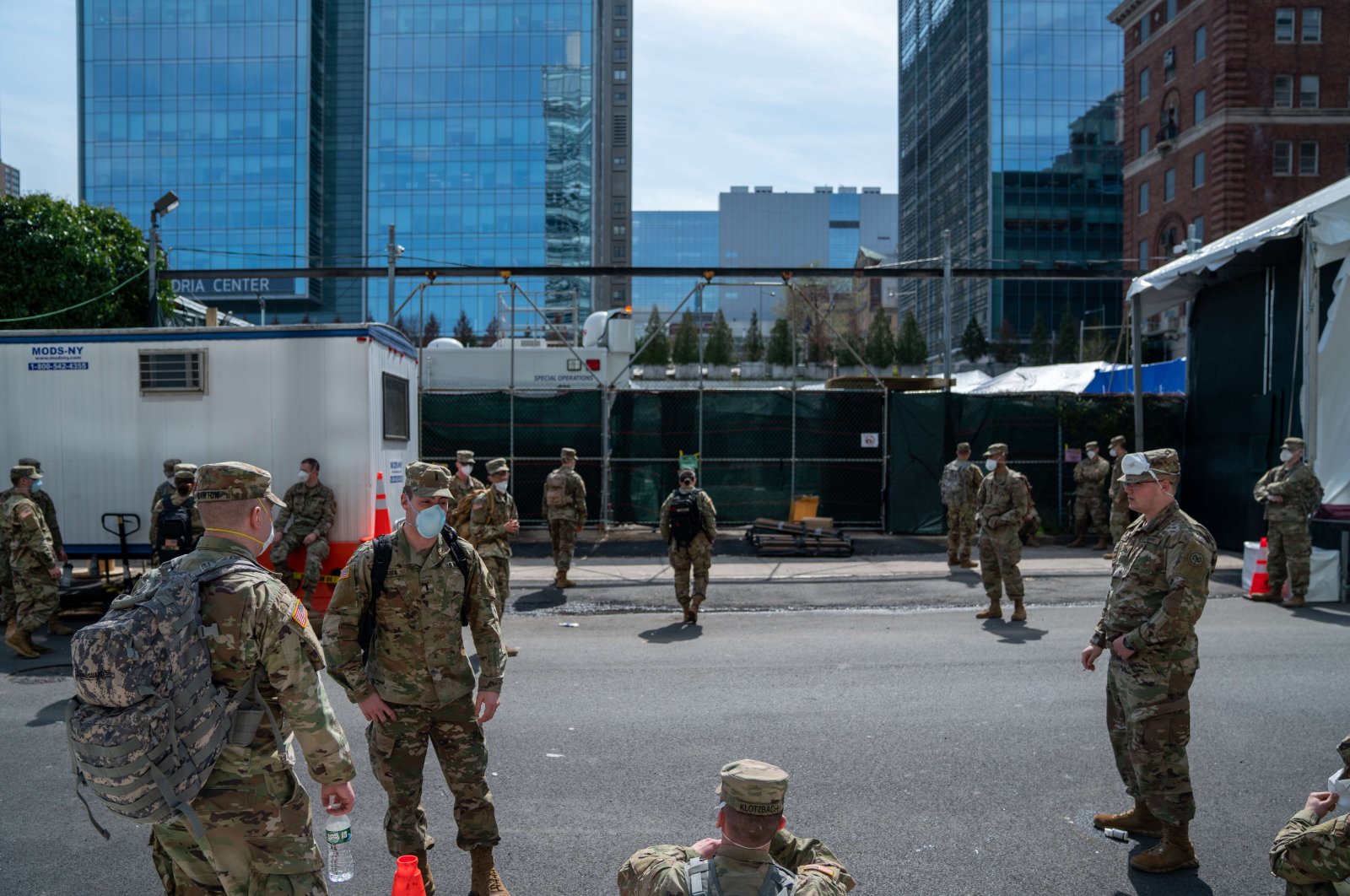 New York City's death toll from the coronavirus has been disproportionately high in black and Hispanic communities, and the city is starting an outreach campaign for those residents, Mayor Bill de Blasio said Wednesday.

“We’re seeing folks who have struggled before really being hit particularly hard,” de Blasio said at a City Hall briefing.

De Blasio said of the racial disparities: “It’s sick. It’s troubling. It’s wrong. And we are going to fight back with everything we’ve got.”

Dr. Oxiris Barbot, the city's health commissioner, noted that the communities that have been hit the hardest by the virus "have had higher rates of underlying chronic illness” than other New Yorkers.

In all, the U.S. has recorded 399,929 confirmed coronavirus infections with 12,912 deaths and 22,539 recoveries, according to Johns Hopkins University.

In TV appearances earlier Wednesday, de Blasio acknowledged that the city's official coronavirus statistics have missed hundreds of people who died at home without ever being tested for the virus, and said the city would start including such victims in its COVID-19 tally.

“The blunt truth is coronavirus is driving these very tragic deaths,” de Blasio said on CNN's “New Day.” He added, “We’re not talking about, you know, 10 people, 20 people. We’re talking about something like 100, 200 people per day.”

The city's fire department has recorded as many as 200 deaths at home daily in recent weeks, far more than the average 25 deaths at home before the pandemic.

De Blasio said the city would start including in its official tally of deaths people who died at home without a test.