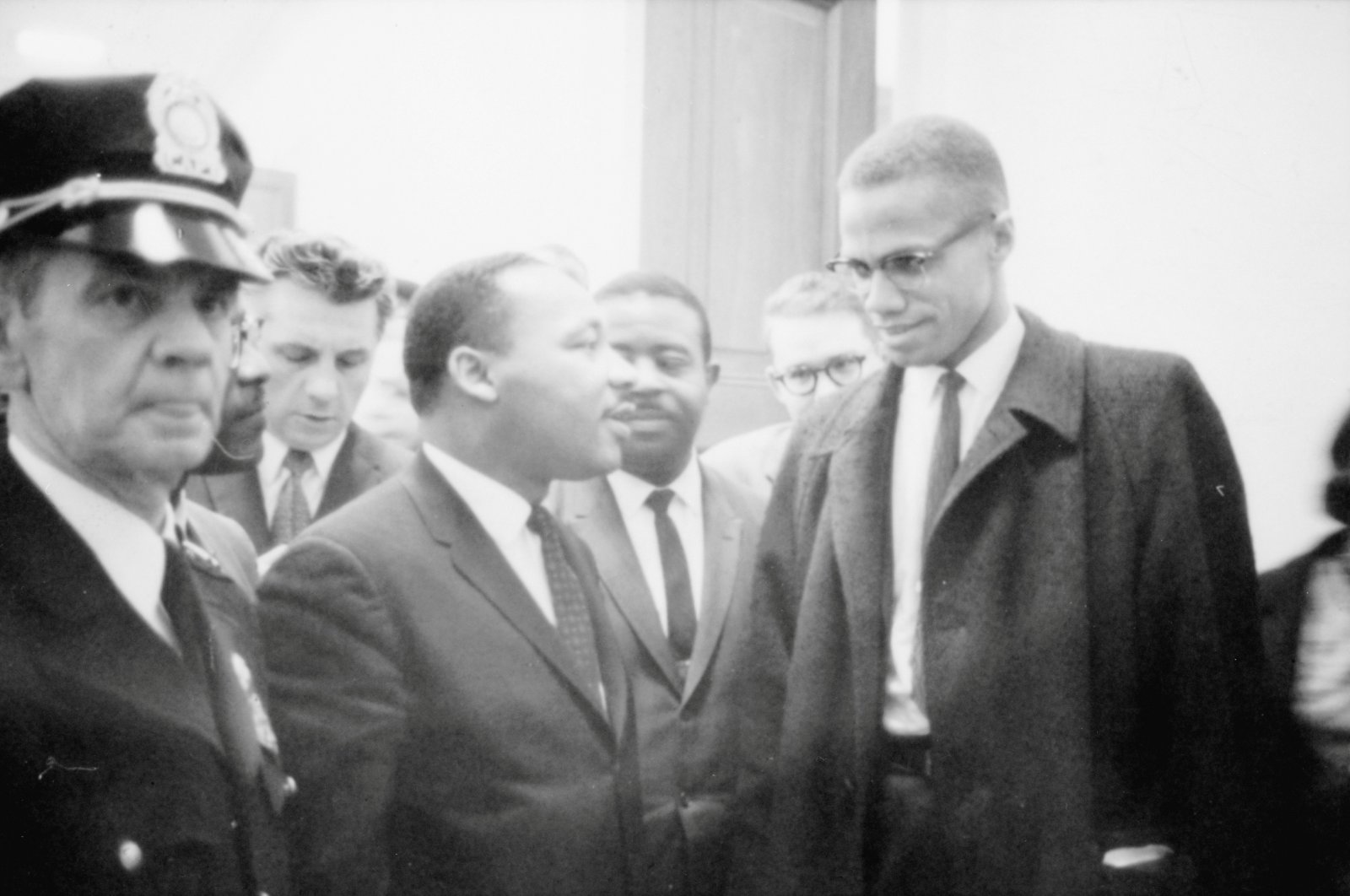 Members of Malcolm X's family have made public what they described as a letter written by a deceased police officer stating that the New York Police Department (NYPD) and FBI were behind the 1965 killing of the famed black activist and civil rights advocate.

Malcolm X was a powerful orator who rose to prominence as the national spokesperson of the Nation of Islam, an African-American Muslim group that espoused black separatism. He spent more than a decade with the group before becoming disillusioned and publicly breaking with it in 1964. He moderated some of his earlier views on the benefits of racial separation.

He was killed at New York's Audubon Ballroom while preparing to deliver a speech. Three members of the Nation of Islam were convicted in the shooting.

The letter released at a news conference on Saturday was attributed to a former undercover NYPD officer named Raymond Wood. His cousin Reggie Wood joined some of Malcolm X's daughters at the news conference at the site where the Audubon Ballroom once stood to make the letter public.

Raymond Wood's letter stated that he had been pressured by his NYPD supervisors to lure two members of Malcolm X's security detail into committing crimes that resulted in their arrest just days before the fatal shooting. Those arrests kept the two men from managing door security at the ballroom and was part of conspiracy between the NYPD and FBI to have Malcolm killed, according to the letter.

"Under the direction of my handlers, I was told to encourage leaders and members of the civil rights groups to commit felonious acts," Wood's letter stated.

Some historians and scholars have contended that the wrong men were convicted. The office of Manhattan District Attorney Cy Vance last year said it would review the convictions in the case.

Following Saturday's news conference, Vance's office released a statement saying its "review of this matter is active and ongoing." The NYPD said in a separate statement it has "provided all available records relevant to that case to the District Attorney" and "remains committed to assist with that review in any way."

Malcolm X's daughter Ilyasah Shabazz said she had always lived with uncertainty around the circumstances of her father's death.

"Any evidence that provides greater insight into the truth behind that terrible tragedy should be thoroughly investigated," she told the news conference.