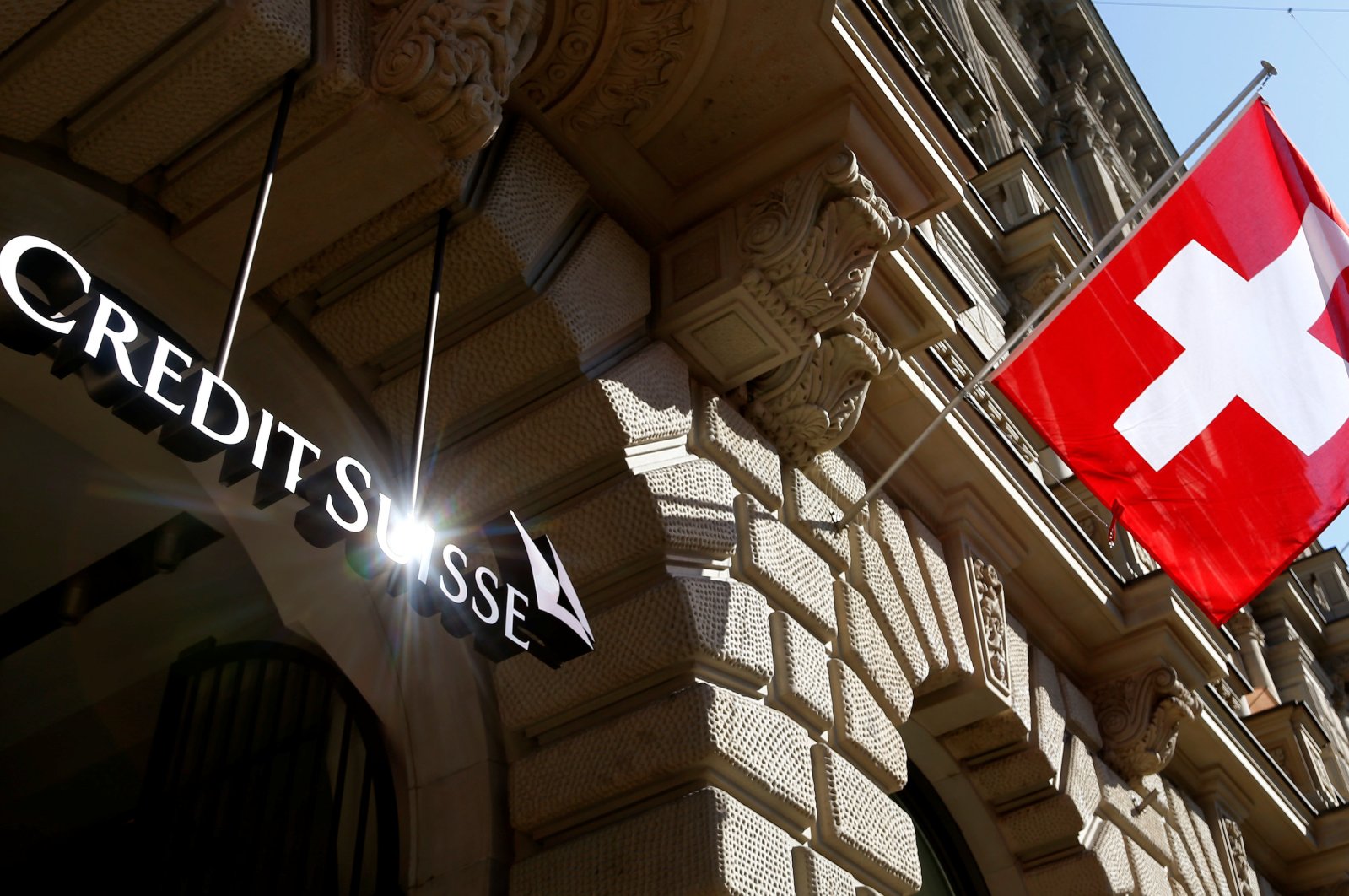 A list with the names of 12,000 Nazis based in Argentina has been revealed by a human rights organization dedicated to researching the Holocaust and combatting anti-Semitism. The Simon Wiesenthal Center pointed out that they have had money in accounts at the Zurich-based Credit Suisse Group AG investment bank.

The list was found in an old storage room at the former Buenos Aires Nazi headquarters, having survived the burning of documents by Argentina's pro-Nazi leadership in the 1940s. The list also revealed several names that were related to companies that the U.S. and U.K. blacklisted during World War II over their support of the Nazi regime, said Ariel Gelblung, the Center’s director for international relations and for Latin America.

Thousands of Nazis fled Germany for Argentina after the fall of the Third Reich at the end of World War II. Among them were a number of high-ranking Nazi officials who settled in Argentina and other South American countries.

"Many of the Nazis had contributed to one or more bank accounts at the Schweizerische Kreditanstalt, which later became the Credit Suisse Bank, based in Zurich, Switzerland," the Wiesenthal Center said in a press release. In a letter to Credit Suisse Vice President Christian Küng, the center stated: “We believe very probable that these dormant accounts hold monies looted from Jewish victims, under the Nuremberg Aryanization laws of the 1930s."

“We are aware that you already have claimants as alleged heirs of Nazis in the list," the center said.

Nearly one-third of wealth kept abroad globally is in Swiss banks. The Swiss Bankers Association and consultants estimate this at $2.2 trillion, making the Alpine state the globe’s biggest offshore center ahead of the United Kingdom and Luxembourg.