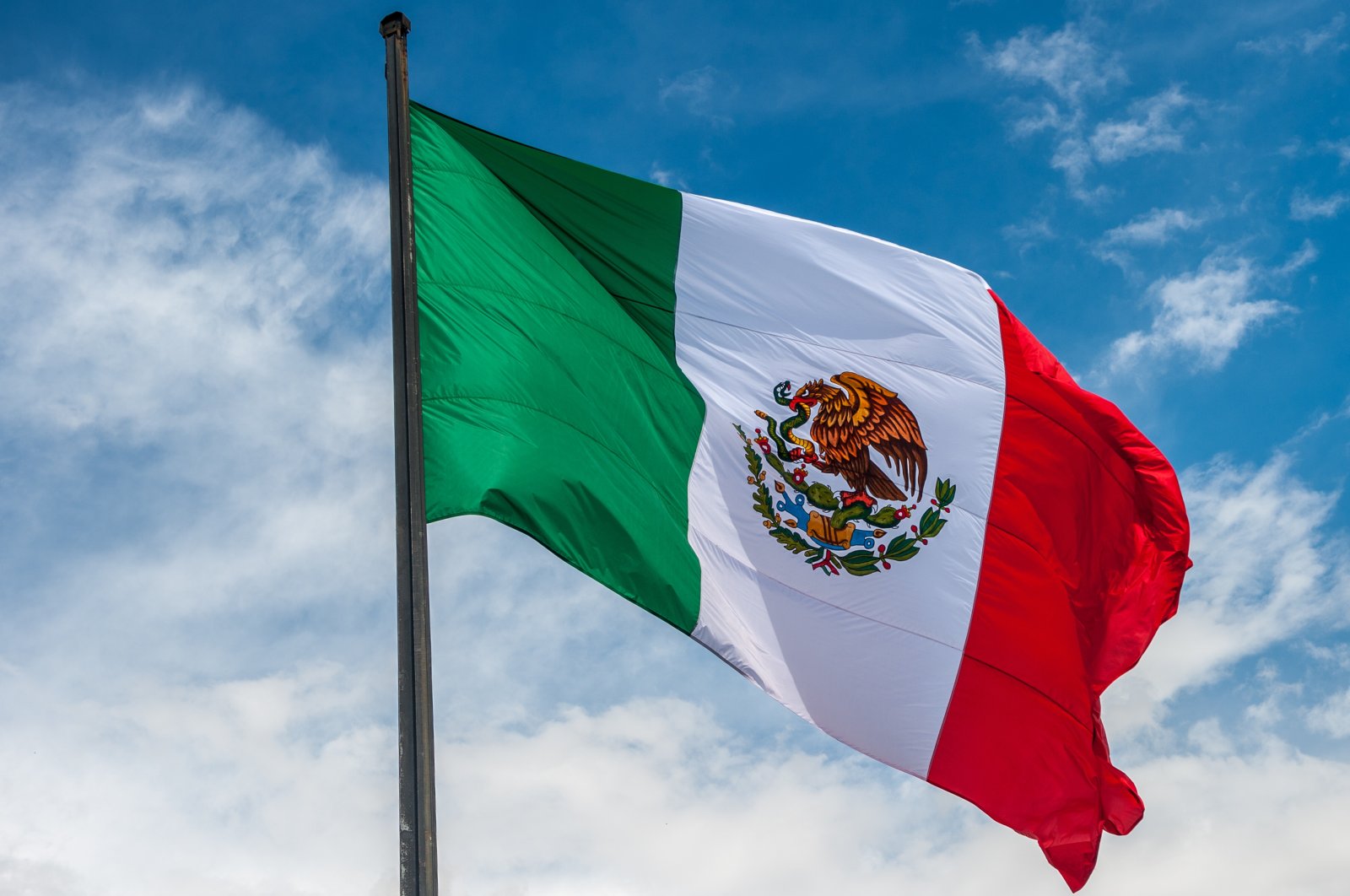 The demonstrators on Tuesday closed the floodgates of the dams, located in Chihuahua state, which borders the U.S.

He did not say which other dam was targeted by the protests.

The 1944 Water Treaty regulating the use of waters from the Colorado and Rio Grande rivers stipulates that Mexico hand the U.S. quotas of water.

The farmers argue that doing that this year would leave them without sufficient water for the agricultural season, following scanty rainfall.