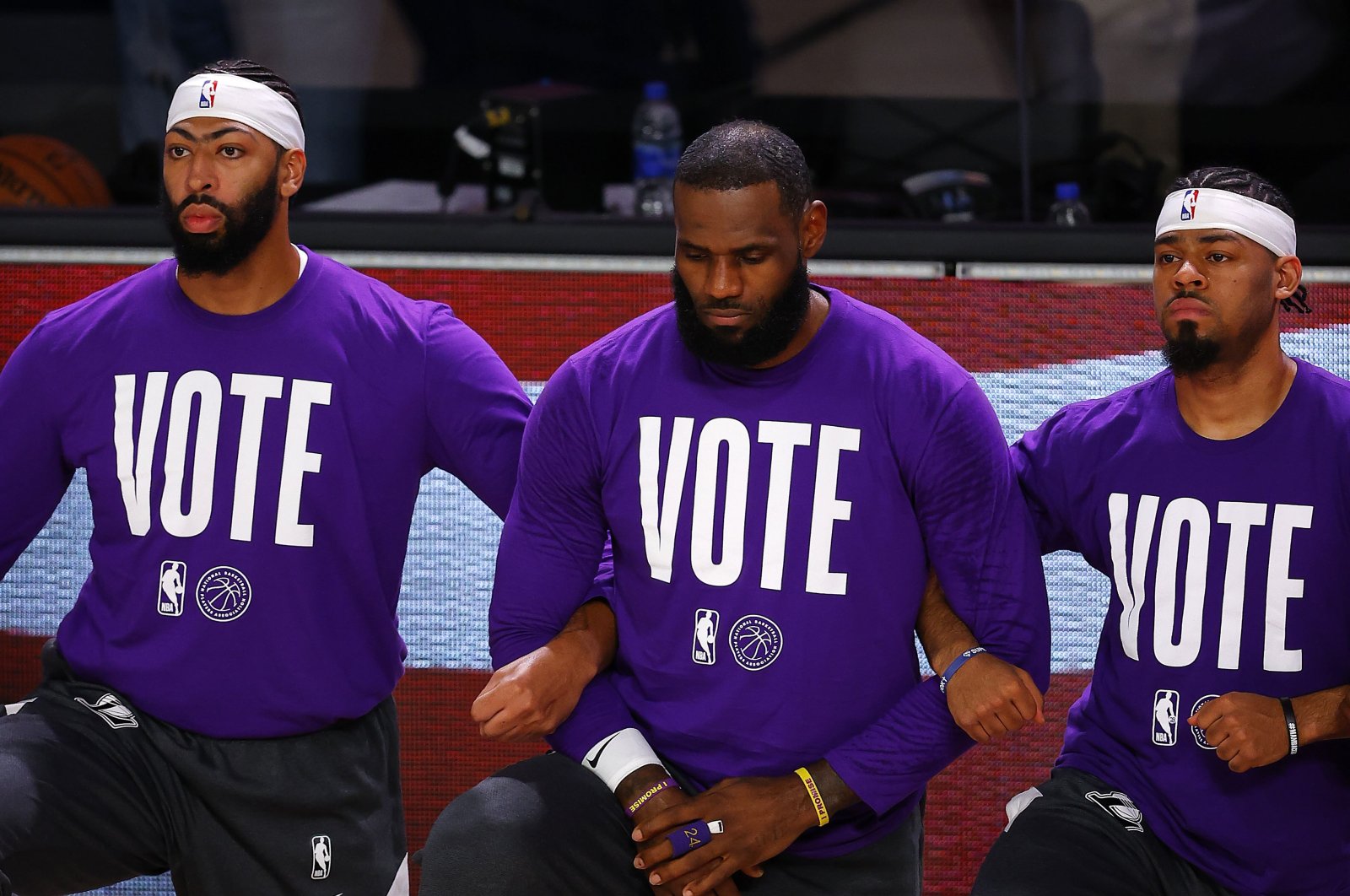 Billionaire Michael Bloomberg, singer John Legend and basketball star LeBron James are among the many donors who have helped raise $20 million to pay the debts of thousands of Florida felons so they can vote – a move that could affect the outcome of November's U.S. presidential election.

The Florida Rights Restoration Commission (FRRC) said Tuesday it had raised the money to pay off the debts of ex-convicts in the state who had finished their prison sentences.

The organization's work was in response to a new law in the southern state blocking the voting rights of felons who had completed their prison sentences but still had outstanding fines or court fees.

Some of the released felons are up to tens of thousands of dollars in debt, which most are unable to pay.

The measure could block some 750,000 people – who are disproportionately black and Hispanic – from voting, an especially important figure given the critical role closely contested Florida could play in deciding the winner of the election.

Bloomberg, the former mayor of New York, who ran for the Democratic presidential nomination before Joe Biden secured his spot earlier this year, was one of the effort's biggest contributors.

"The right to vote is fundamental to our democracy, and no American should be denied that right," he said in a statement.

"We are determined to end disenfranchisement and the discrimination that has always driven it."

More than 44,000 people throughout the country participated in the fundraising, including Michael Jordan, Cuban-American singer Camila Cabello, director Stephen Spielberg and his wife Kate Capshaw.

"The democracy that we envision is not one where an American is forced to choose between putting food on the table or voting," said FRRC Executive Director Desmond Meade.

"With this effort, we are creating a more inclusive democracy that we all can be proud of."

The law in question was signed last year by Gov. Ron DeSantis, an ally of Republican President Donald Trump, in an effort to restrict the voting access of what the FRRC calls "returning citizens."

It was finally put in place this month after a circuit court of appeals in Atlanta – including judge Barbara Lagoa, one of Trump's potential candidates to fill the Supreme Court vacancy left by the death of Justice Ruth Bader Ginsburg – voted to uphold it.

Some 1.4 million formerly incarcerated people in Florida had originally regained their right to vote without conditions in a 2018 referendum.