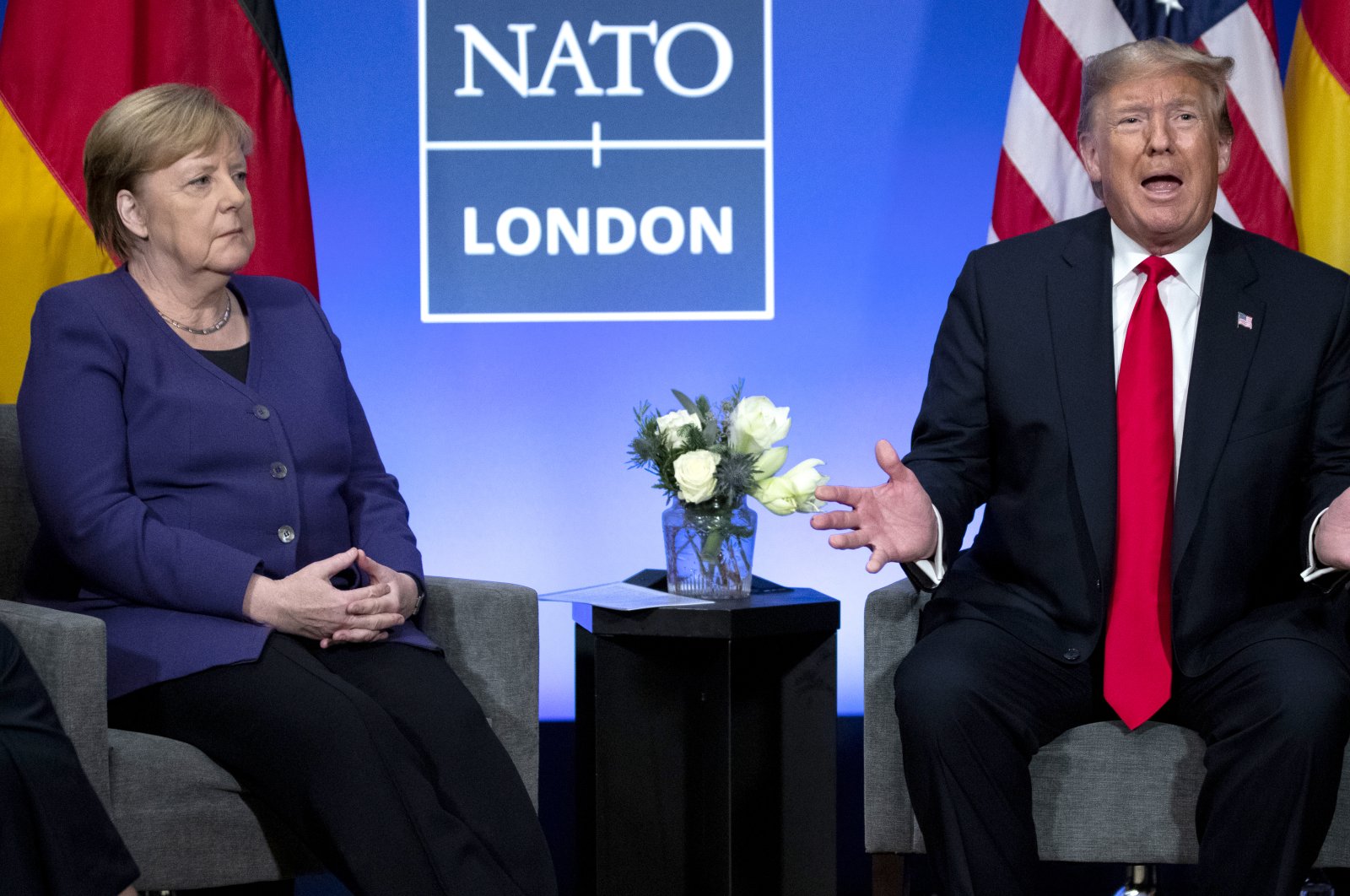 NATO Secretary-General Jens Stoltenberg on Tuesday played down concerns that the United States will rush to pull thousands of its troops out of Germany, saying that Washington has made no final decision on when such a withdrawal might take place or even how it would happen.

President Donald Trump has said that he is ordering a major reduction in U.S. troop strength in Germany, from around 34,500 personnel down to 25,000. Members of his own party have criticized the move as a gift to Russia and a threat to U.S. national security.

Stoltenberg said he had spoken to Trump, as well as other U.S. officials, and was also consulting with German Defense Minister Annegret Kramp-Karrenbauer, who said last week she had not been informed of the decision.

"It's a bilateral arrangement between the U.S. and Germany but of course it matters for the whole alliance," Stoltenberg said. He said he told Trump that U.S. troops in Europe were not only protecting territory but allowing the United States to project power beyond the continent.

"The U.S. has made it clear that no final decision has been made on how and when,” Stoltenberg told reporters on the eve of a video meeting between NATO defense ministers, where the issue is to be discussed.

"What matters for me is that we maintain credible deterrence and defense and that we maintain the strong link between North America and Europe,” he said. He underlined that Washington has increased its military presence in Europe in recent years and that European allies are spending more on defense.

German Foreign Minister Heiko Maas said Tuesday that the presence of U.S. troops in Germany is important for European and American security.

Maas said Germany had not been given any details on when and how the redeployment might take place.

"Neither the State Department nor the Pentagon has been able to provide any information about this," he said, adding that any changes to Europe's security architecture "definitely need to be talked about".

Speaking at a joint press conference with Maas, Polish Foreign Minister Jacek Czaputowicz said his government had been in discussions about boosting the number of U.S. troops in Poland, but the two issues were separate.

"I want to underline that these talks (with the US) have no connection with the recent US declarations and US-German relations concerning the presence of, or reduction of, US forces in Germany," he said.

"From our standpoint, US forces in Germany also serve our security. We would want that presence in Germany to be continued."

Trump on Monday lashed out at Germany for failing to pay enough for its own defense, branding the NATO ally "delinquent” for not meeting a goal set in 2014 for members to halt budget cuts and move toward spending at least 2% of the gross national product on defense by 2024.

Stoltenberg declined to speculate on whether the timing of Trump’s announcement has anything to do with the approach of the U.S. elections in November.

Last week, a U.S. official said the decision had stemmed from months of work and had nothing to do with tensions between Trump and German Chancellor Angela Merkel, who thwarted his plan to host an in-person Group of Seven summit.

The U.S. has yet to brief its NATO allies on the decision but may use a NATO defense ministers' meeting on Wednesday and Thursday, via video link, two NATO diplomats said.

While the U.S. will retain some 50,000 military personnel in Europe, retired U.S. general Ben Hodges, who commanded American army forces in Europe, described it as a "colossal mistake."

"If they go through with it, the damage to the relationship between Germany and the United States would be significant," he told Reuters.