Nearly 300K excess deaths reported this year in US amid pandemic 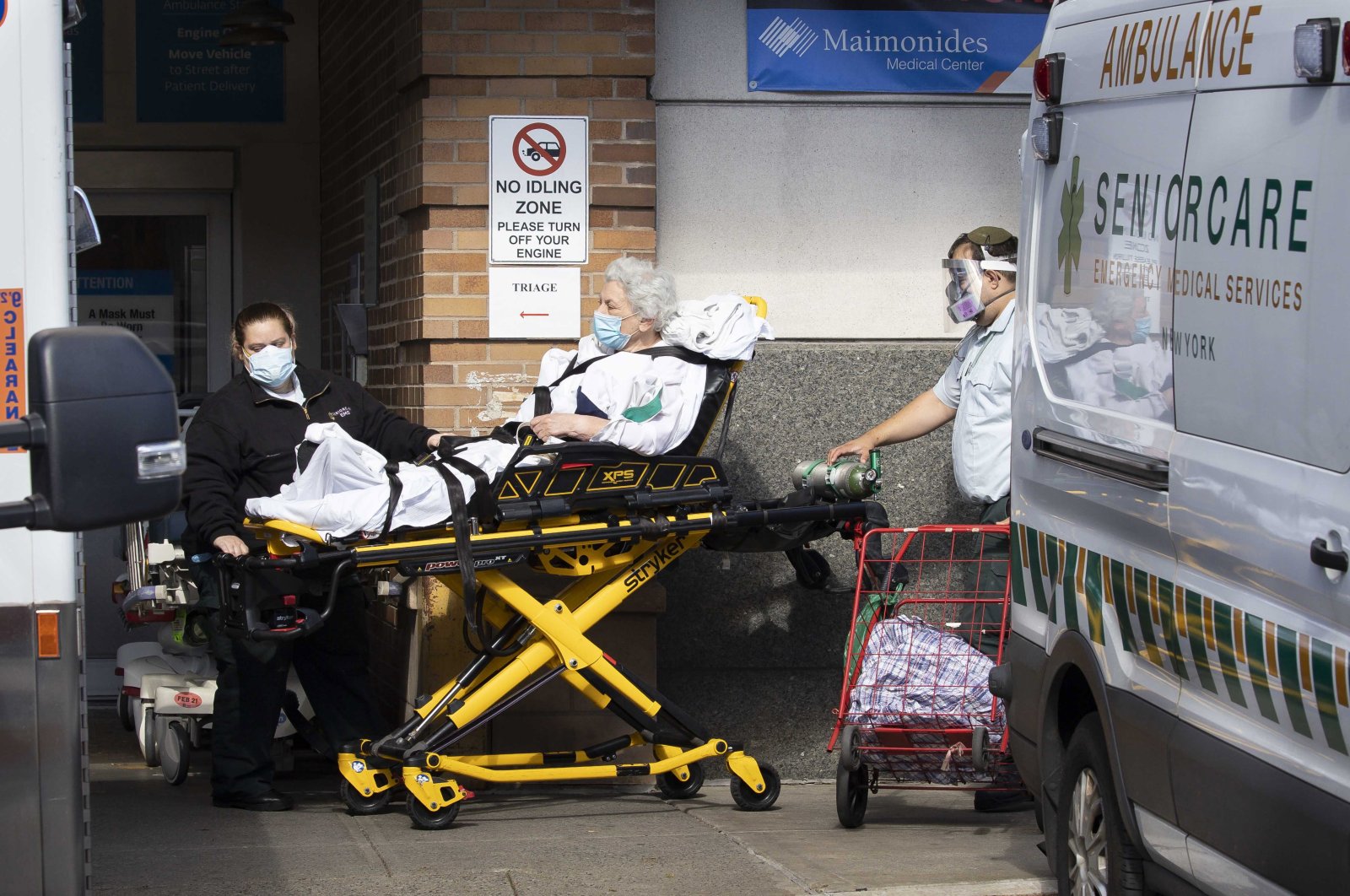 Nearly 300,000 more Americans died from late January to early October this year than would be expected based on historical trends, the U.S. Centers for Disease Control and Prevention (CDC) found in a report published Tuesday. Just two-thirds of those deaths were counted as COVID-19 fatalities, showing how the official U.S. death count – now standing at about 220,000 – is not fully inclusive.

The report estimated that 299,028 more people died between Jan. 26 and Oct. 3 than the average numbers from past years would have indicated. The CDC said that about 216,000 U.S. deaths from the coronavirus had been reported by the middle of this month. "This might underestimate the total impact of the pandemic on mortality," it said.

"There are many factors that could contribute to an increase in deaths indirectly due to the pandemic, with disruptions to health care being one factor," study author Lauren Rossen, from the CDC's National Center for Health Statistics, told Reuters.

The count could miss deaths indirectly related to the pandemic, caused by disruptions in health care access or utilization, and from conditions such as Alzheimer's disease, dementia and respiratory diseases, the report said. But it also could reflect rises in non-COVID-19 related deaths.

Excess deaths also occurred at higher rates among Latino, Asian, American Indian and black people than among white people, mirroring the disparities in official U.S. COVID-19 death counts. The CDC found the largest average percentage increase in deaths compared with previous years occurring among Hispanic people (53.6%), with deaths 32.9% above average among black people and 36.6% above average for Asians.

The CDC also found that excess deaths have occurred every week since March 2020 and reached their highest points in the weeks ended April 11 and Aug. 8. The largest percentage increase in excess deaths from all causes was among adults aged 25-44 years at 26.5%.

A new poll found Americans’ trust in the people and institutions giving them information about the coronavirus has fallen across the board. Nearly two-thirds of Americans say they don’t trust President Donald Trump much or at all for accurate coronavirus information, according to a poll by USAFacts and The Associated Press-NORC Center for Public Affairs Research.

The poll found that the percentage of people saying they trust COVID-19 information from their state or local governments, the news media, social media and their friends and family has dropped significantly compared with answers to similar questions in April. After Trump, the poll showed only social media has higher distrust levels. The poll also showed a large chunk of Americans find it hard to know if COVID-19 information is accurate.

Globally, the number of confirmed COVID-19 cases has surpassed 40 million this week, but experts say that it is only the tip of the iceberg when it comes to the true impact of the pandemic that has upended life and work around the world. The milestone was hit Monday morning, according to Johns Hopkins University, which collates reports from around the world. The actual worldwide tally of COVID-19 cases is likely to be far higher, as testing has been uneven or limited, many people have had no symptoms and some governments have concealed the true number of cases. To date, more than 1.1 million confirmed virus deaths have been reported, although experts also believe that number is an undercount.