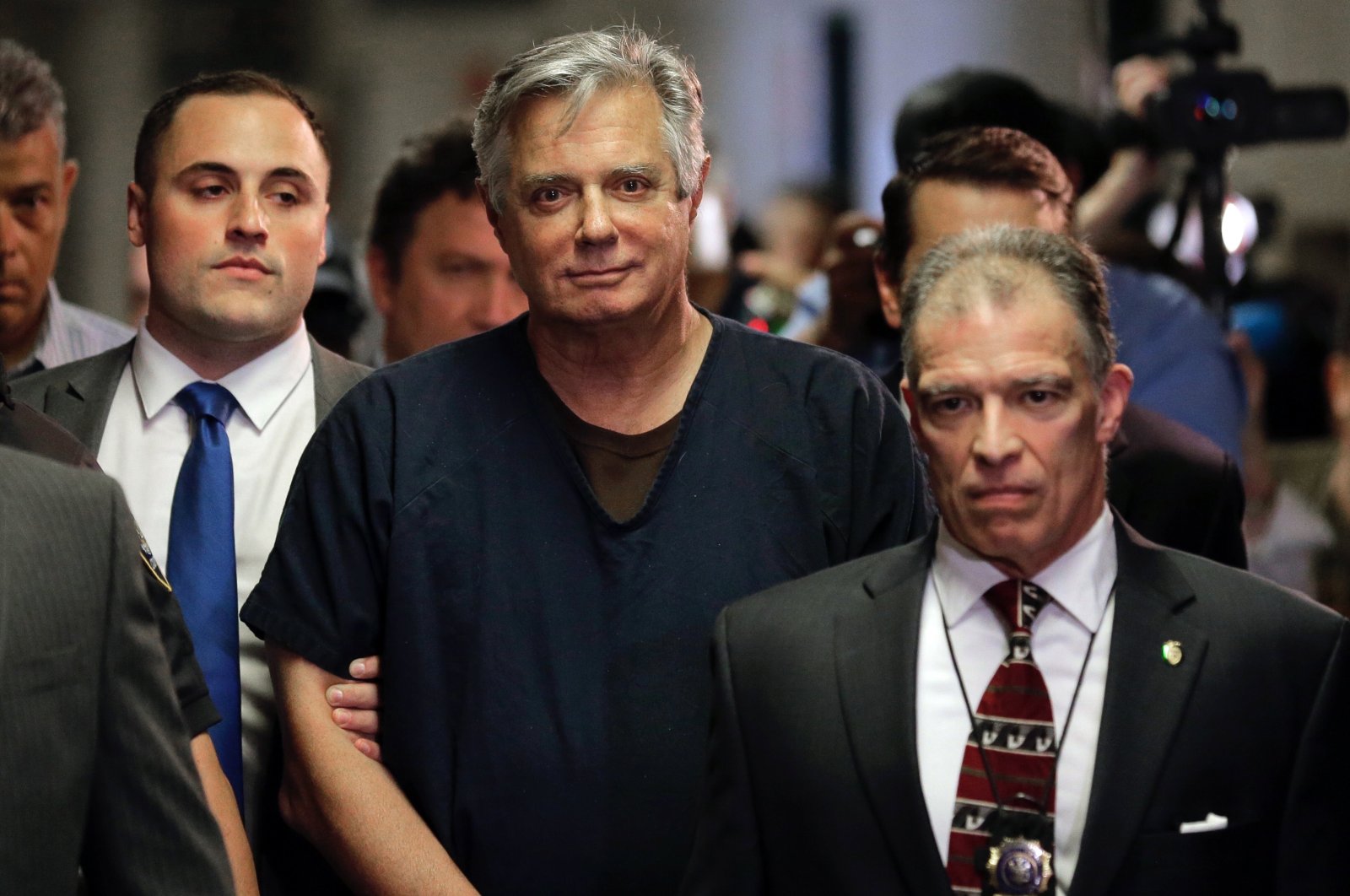 U.S. President Donald Trump issued new pardons Wednesday for allies, including the father of his son-in-law Jared Kushner and two confidants caught up in the probe into Russian meddling in the 2016 election that brought him to power.

The pardons added to a long list he has granted in his waning days in office and sparked fresh outrage. Among those pardoned were Charles Kushner, who pleaded guilty to charges including tax evasion and witness tampering in 2004, as well as former campaign manager Paul Manafort and longtime adviser Roger Stone.

The trio was among 26 people pardoned and three who had all or part of their sentences commuted by Trump on Wednesday. They come only a day after Trump pardoned another 15 people and commuted sentences for five, including corrupt Republican congressmen and security guards convicted of killing 14 civilians in a 2007 Baghdad massacre.

The pardons Wednesday of Manafort and Stone, who months earlier had his sentence commuted by Trump, were particularly notable, underscoring the president's desire to chip away at the results and legacy of Special Counsel Robert Mueller's Russia investigation. He has now pardoned four people convicted in that investigation, including former national security adviser Michael Flynn and campaign adviser George Papadopoulos, who pleaded guilty to lying to the FBI.

"The pardons from this President are what you would expect to get if you gave the pardon power to a mob boss,” tweeted Andrew Weissmann, a Mueller team member who helped prosecute Manafort.

Manafort, who led Trump's campaign during a pivotal period in 2016 before being ousted over his ties to Ukraine, was among the first people charged as part of Mueller’s investigation into ties between the Trump campaign and Russia. He was later sentenced to more than seven years in prison for financial crimes related to his political consulting work in Ukraine but was released to home confinement last spring because of coronavirus concerns in the federal prison system.

Though the charges against Manafort did not concern the central thrust of Mueller's mandate – whether the Trump campaign and Russia colluded to tip the election – he was nonetheless a pivotal figure in the investigation. His close relationship to a man U.S. officials have linked to Russian intelligence and with whom he shared internal campaign polling data attracted particular scrutiny during the investigation, though Mueller never charged Manafort or any other Trump associate with conspiring with Russia.

Manafort, in a series of tweets, thanked Trump and lavished praise on the outgoing president, declaring that history would show he had accomplished more than any of his predecessors.

"You truly did 'Make America Great Again.' God Bless you & your family. I wish you a Merry Christmas & many good wishes for the coming years," Manafort wrote on Twitter, as reported by Agence France-Presse (AFP). The former campaign manager was accused of witness tampering even after he was indicted and was accused by prosecutors of lying while trying to earn credit for cooperation.

Stone, who was convicted of lying to Congress about his efforts to gain inside information about the release by WikiLeaks of Russia-hacked Democratic emails during the 2016 campaign, was similarly censured by a judge because of his social media posts. In a statement Wednesday, Stone thanked Trump and alleged that he had been subjected to a "Soviet-style show trial on politically motivated charges.”

Charles Kushner is a wealthy real estate executive who pleaded guilty years ago to tax evasion and making illegal campaign donations. Trump and the elder Kushner knew each other from real estate circles, and their children married in 2009.

Prosecutors allege that after Kushner discovered that his brother-in-law was cooperating with authorities, he hatched a revenge and intimidation scheme. They say he hired a prostitute to lure his brother-in-law, then arranged to have a secret recording of the encounter in a New Jersey motel room sent to his own sister, the man’s wife.

According to The Associated Press (AP), Trump is believed to be weighing other pardons, including members of his family, his personal lawyer Rudy Giuliani and potentially himself, as protection from potential litigation after he steps down on Jan. 20.

That could spark even greater uproar, though it would likely be difficult to reverse. Trump is also being pressed by libertarian and civil rights groups to pardon three people involved in leaks of national security information – WikiLeaks founder Julian Assange, former National Security Agency (NSA) contractor Edward Snowden and another ex-NSA employee, Reality Winner.

Others known to have requested pardons include former U.S. soldier Robert Bale, convicted of murdering 16 Afghan civilians in 2012, and Joseph Maldonado-Passage, better known as Joe Exotic, the star of the hit Netflix documentary "Tiger King," convicted of trying to hire a man to murder a rival.