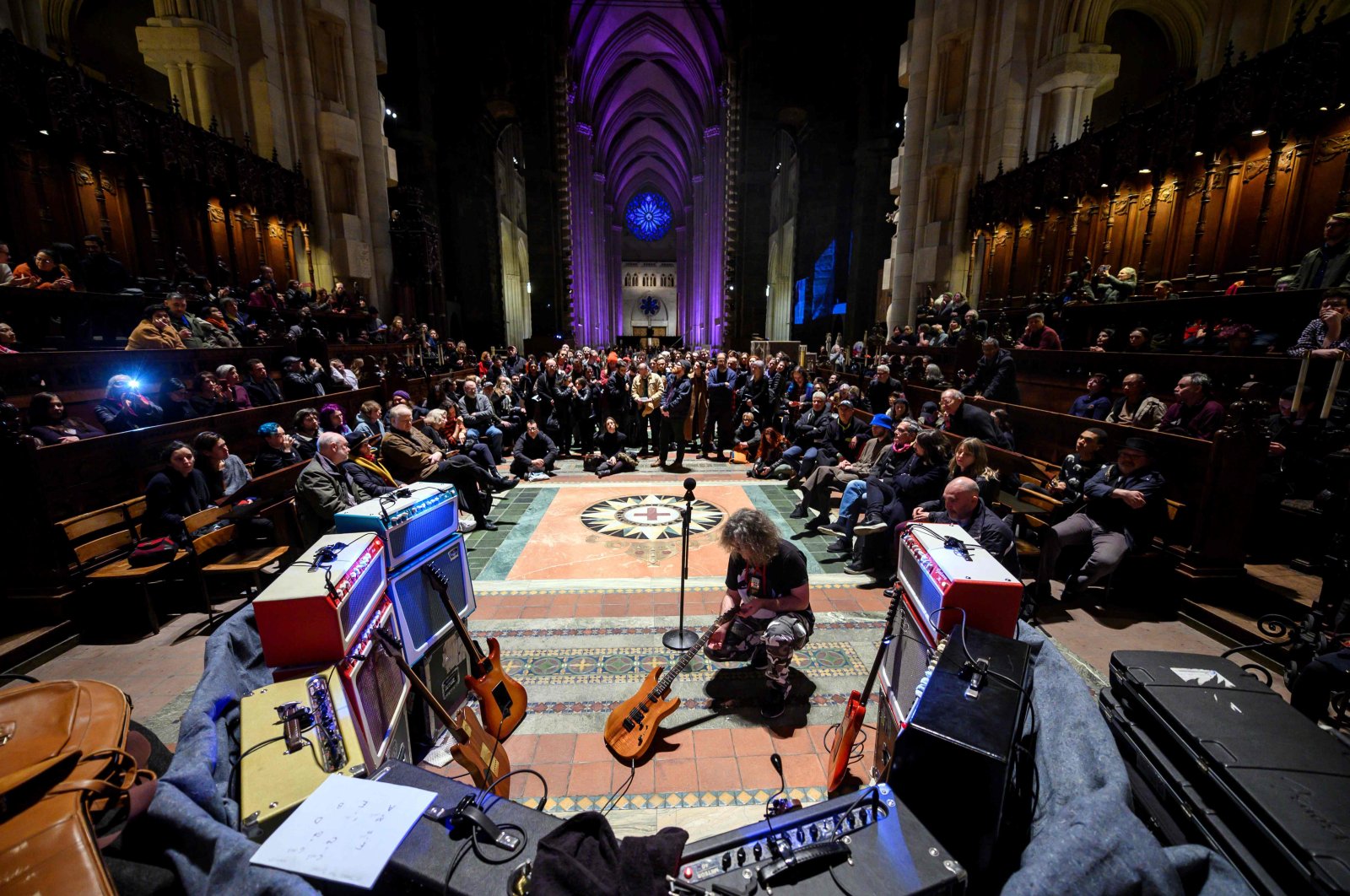 A vast cathedral in central New York is being converted into a field hospital during the coronavirus pandemic, its dean said Monday, as the U.S. struggles to cope with the mounting crisis.

The tents will be able to hold a total of at least 200 patients beneath the stained-glass windows of the building, which describes itself as the largest Gothic cathedral in the world.

"In earlier centuries, cathedrals were always used this way, like during the plague. So this is not outside the experience of being a cathedral, it is just new to us," Daniel said.

The field hospital will be staffed with personnel from the Mount Sinai Morningside Hospital, located next door to the cathedral complex.

The U.S. death toll from the outbreak hit 10,000 on Monday, and authorities have warned Americans to brace for worse in the coming weeks.

Baltimore-based Johns Hopkins University, which has been keeping a running tally of coronavirus numbers, said more than 368,000 U.S. cases had been confirmed, with 10,986 deaths by late Monday.