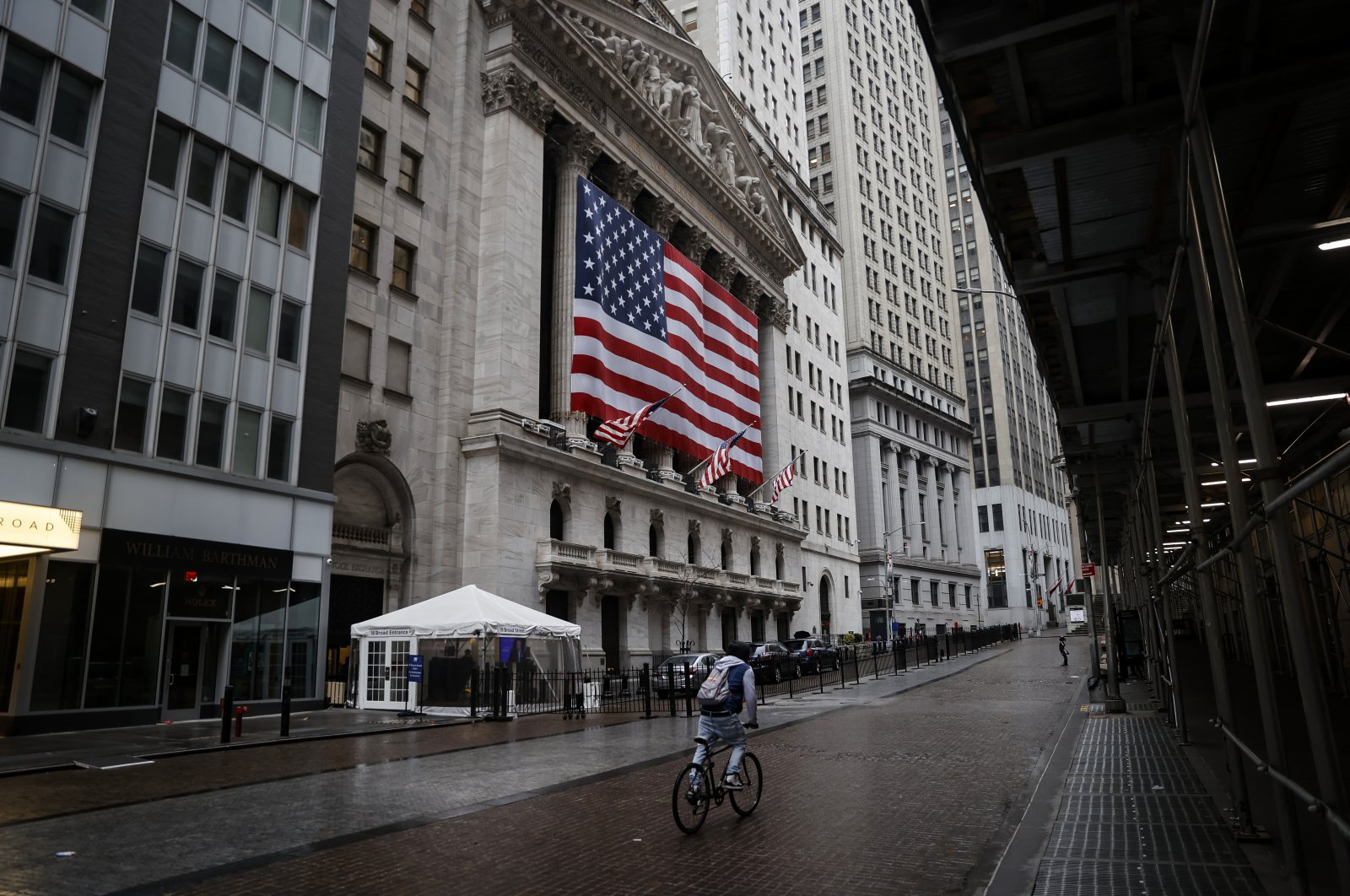 New York state now has 20,000 coronavirus cases, around half the total number across the U.S., prompting New York Mayor Bill de Blasio to plead for help from the federal government and from private citizens to fight the coronavirus outbreak. The number of cases across the state surged 38% overnight to 20,875, according to reports.

The mayor of the most populous U.S. city sounded the alarm as U.S. Senate Democrats and Republicans tried to hammer out an economic relief bill, aware that failure could have a devastating effect on states, cities and businesses, and could trigger further heavy losses in U.S. stock markets.
"I want to appeal to everyone in the House and Senate, you have got to help cities, towns, countries, states, public hospitals, private hospitals. You've got to get all of them direct relief," de Blasio told CNN on Monday. He broadened his appeal for ventilators and medical equipment to private citizens.
"Anyone out there who can help us get these supplies, we have only days to get them in place. That is the reality," he said.

In New York, a near-lockdown took effect statewide over the weekend amid worries the city of 8.4 million could become one of the world's biggest hot spots. About 1,800 patients were hospitalized with COVID-19 in the city, with about 450 of those in intensive care units, Mark Levine, the chairman of the City Council's health committee, said on Monday.
The governor announced plans to convert a huge New York City convention center into a hospital with 1,000 beds. Meanwhile, the mayor warned that the city's hospitals are just 10 days away from shortages in “really basic supplies" needed to protect health care workers and patients alike.