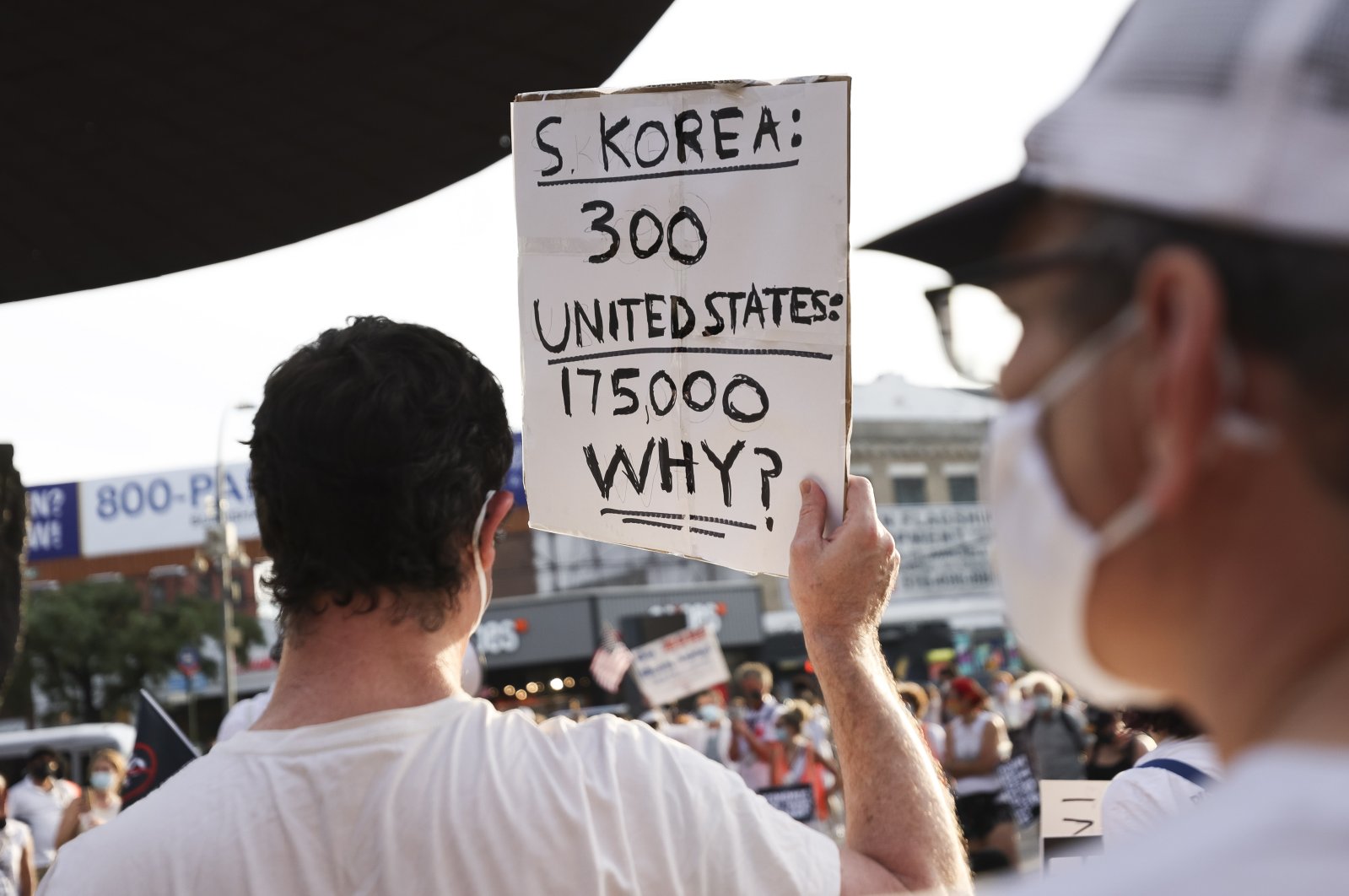 Gov. Andrew Cuomo on Thursday announced more reopenings in New York state as new coronavirus infections remained low in what was once the U.S. hot spot of the pandemic.

Next Wednesday, New York City malls will be allowed to reopen at 50% capacity and casinos statewide can reopen at 25% capacity, Cuomo said.

"Thanks to the hard work of New Yorkers, we are at a point in our fight against this virus where we can safely reopen malls in New York City as long as they adhere to strict health and safety protocols," Cuomo said. "Masks, enhanced air ventilation systems, and social distancing will be mandatory."

The governor also waded into the hotly debated issue of indoor dining in New York City, saying during a conference call with reporters that the final decision rested with the state.

New York City Council Speaker Corey Johnson came out on Wednesday in favor of allowing indoor dining in the city, which is home to a thriving restaurant industry that was battered by the pandemic.

"It's time to allow indoor dining in New York City with reduced capacity and clear guidance to ensure social distancing and safety," Johnson said in a statement.

Cuomo said he would like to see restaurants reopen for indoor dining in the city but that compliance and enforcement remained a major hurdle in doing so.

"We open restaurants, that's going to complicate by the hundreds if not thousands the number of establishments that need to be monitored," he said.

Indoor dining is allowed in New York state with the exception of New York City, where more than 300 restaurateurs recently filed a class-action lawsuit seeking $2 billion in damages, according to media reports.

On Wednesday, gyms in New York City opened for the first time in months. They must operate at 33% capacity, with floors rearranged so patrons can exercise more than 1.8 meters (6 feet) apart.

New York has seen by far the most deaths from COVID-19 of any U.S. state, more than 32,000, but its rate of new infections has dropped to among the lowest in the country.

Nationally, new cases of coronavirus have fallen for six weeks in a row, but infections are surging in the Midwest. Iowa, North Dakota and South Dakota are reporting the highest percentage of positive test results in the country – over 20% in each state.

Iowa, with a population of more than 3.1 million people, saw over 8,300 new cases last week, up 116%. That compared with about 4,400 new cases in New York state, which has more than 19.4 million residents, according to a Reuters analysis.

Cases also rose 27% last week in Minnesota and 34% in Indiana.

The U.S. Centers for Disease Control and Prevention has told state officials to prepare to distribute a potential coronavirus vaccine as early as October, according to documents made public by the agency on Wednesday.

The vaccines would be given first to healthcare workers, national security personnel and nursing homes, the agency said in the documents.