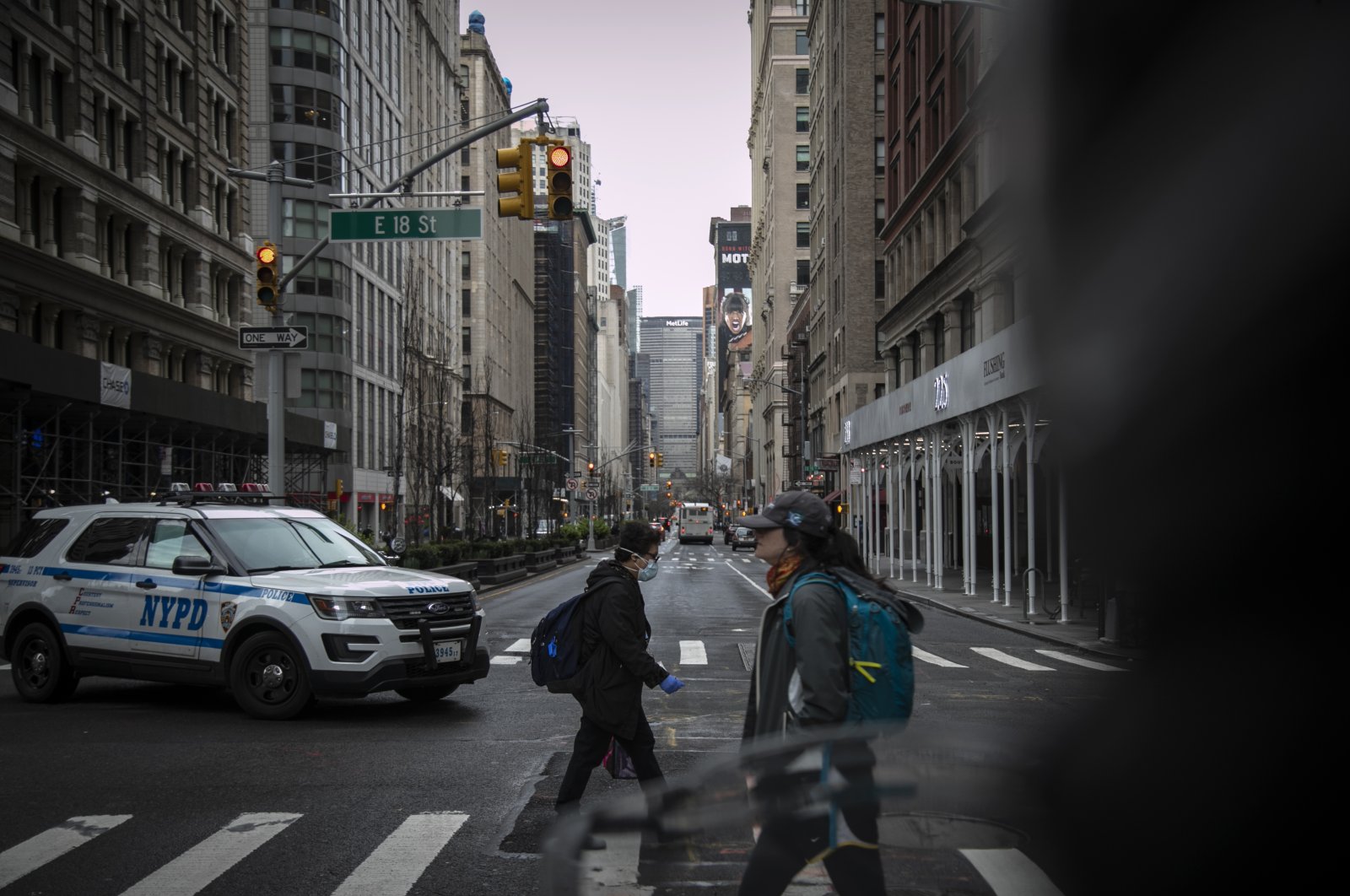 Cuomo said 671 people had died in the last 24 hours, bringing the total number of fatalities in the state to 10,056.

Cuomo said on that he believed "the worst is over" as hospitalizations appeared to be reaching a plateau and the daily increase in deaths had reduced to 671, the lowest total in about a week. Still, the governor noted people are still dying at a “horrific level of pain and grief and sorrow.”

“This virus is very good at what it does. It is a killer,” Cuomo said during a state Capitol news briefing.

Cuomo said almost 2,000 people were newly hospitalized with the virus Sunday, though once discharges and deaths are accounted for, the number of people hospitalized has flattened to just under 19,000.

The city's health commissioner, Dr. Oxiris Barbot, said the city “won’t be able to get this over the finish line, if you will, if we don’t have the supply that the mayor is calling for or the assistance of the federal government.”

Through Sunday afternoon, 462,000 people in New York have been tested for the virus, according to state figures. Of those, nearly 189,000 had tested positive.

Because of rationing, just 44% of tests conducted in the state have been done in New York City, even though the city represents 74% of the state's fatalities from the virus.

Lack of testing capability, partly due to rationing of personal protective equipment for the people who would have to administer them, has also stopped officials from doing widespread testing of hospital and nursing home staff who might be passing infections to each other and to patients.