New Yorkers pray for worst days to come to an end 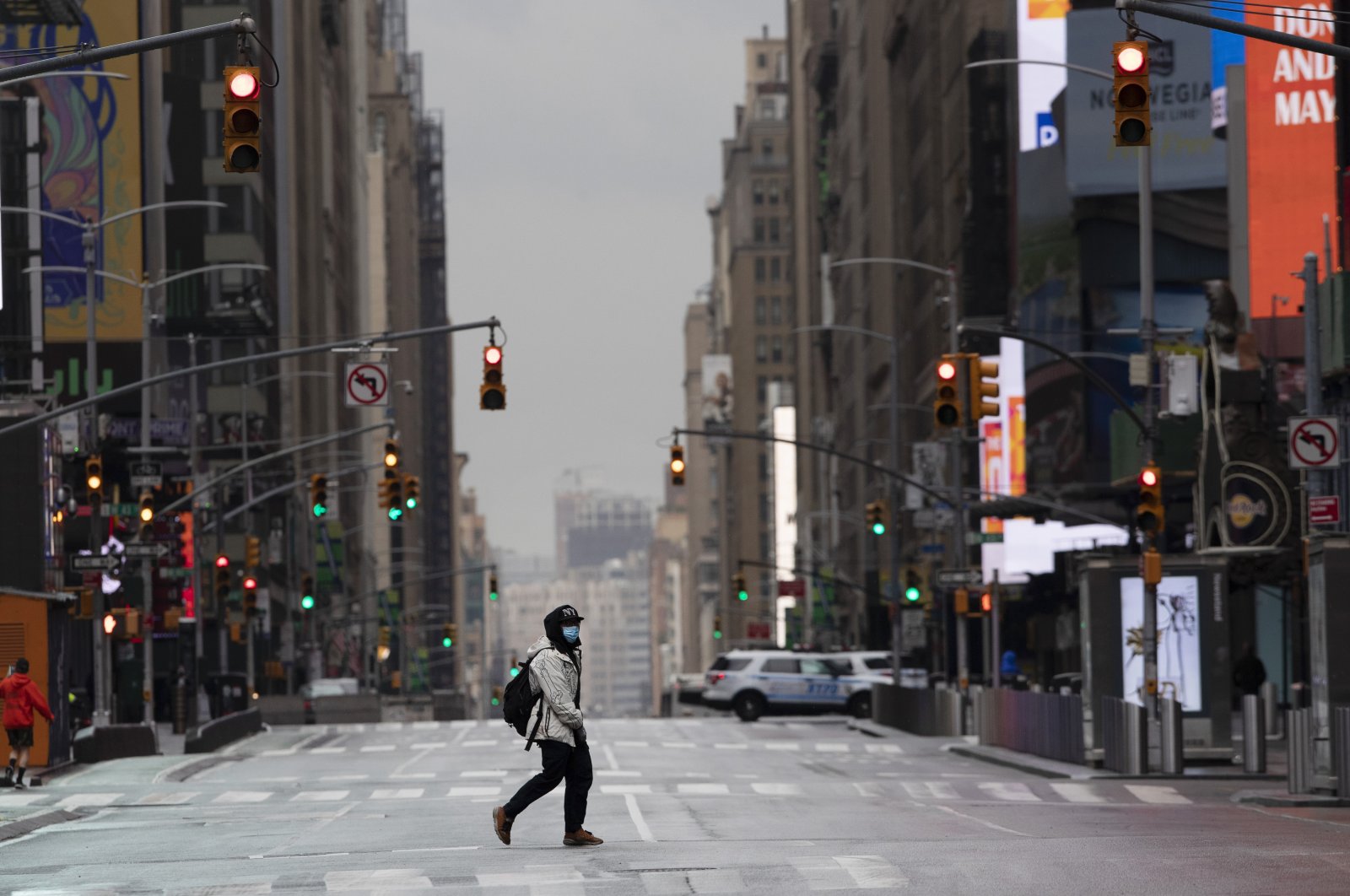 New York state, the epicenter of the virus in the U.S., broke its record for the largest single-day coronavirus death toll this week, while New Yorkers expect to see good signs. Only 200 more people entered hospitals, the lowest number since the pandemic struck, even though 799 people died on Thursday, Gov. Andrew Cuomo said.

The U.S. is now emerging as the global hot spot of the virus. Nearly 1,900 people died on Friday from among almost 500,000 cases, the second-highest death toll of any country and the largest number of cases anywhere in the world.

The top U.S. infectious disease expert warned on Friday that even though hard-hit spots like New York are showing positive results in the battle against the coronavirus, it is too early to relax restrictions on Americans. The warning from Dr. Anthony Fauci came as the Trump administration's top economic officials said on Thursday they believe the U.S. economy could start to reopen for normal business in May, despite health experts urging for continued social distancing measures to defeat the coronavirus.

President Donald Trump, seeking reelection on Nov. 3, wants to get the economy going as soon as possible. "Hopefully we're going to be opening up ... very, very, very, very soon, I hope,” he said on Thursday at the White House coronavirus briefing.

Fauci, however, warned against relaxing restrictions too soon. "What we're seeing right now is favorable signs," Fauci said in an interview on CNN, citing progress in hard-hit New York. But he added, "the one thing you don't want to do is you don't want to get out there prematurely and then wind up back in the same situation."

With many Americans celebrating Easter on Sunday, Fauci said it was important to keep social distancing measures in place. "Now is no time to back off," he said. "Obviously we're looking for the kinds of things that would indicate that we can go forward in a gradual way to essentially reopen the country to a more normal way," Fauci said, but that depends on a number of factors.

House of Representatives Speaker Nancy Pelosi also warned Trump against trying to get back to normal prematurely. "I would hope that the scientific community would weigh in and say, ‘You can’t do this, it is only going to make matters worse if you go out too soon,’” Pelosi said in an interview with Politico late on Thursday.