Over 80,000 sexual abuse claims expected against US Boy Scouts 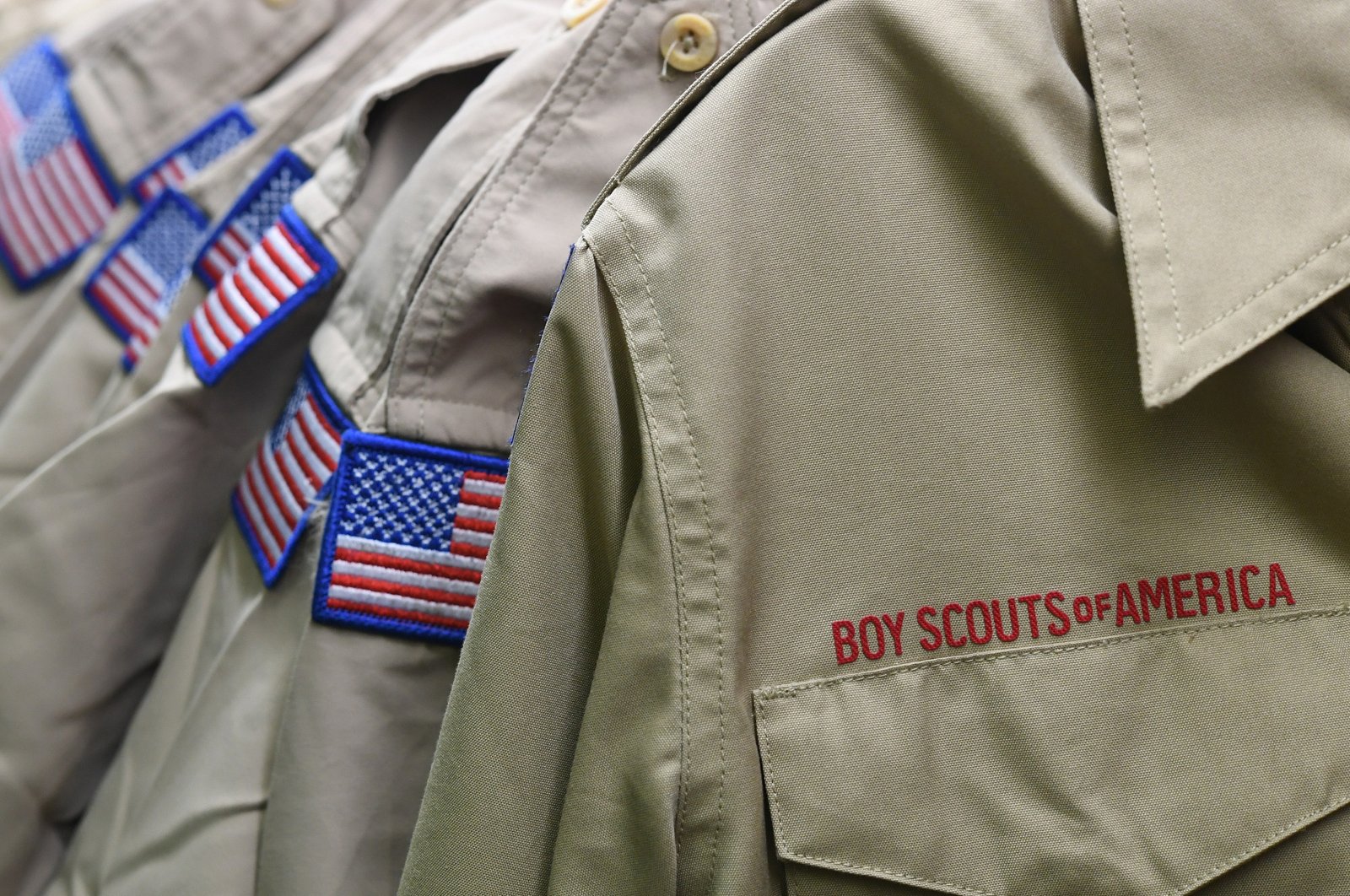 More than 80,000 victims of sexual abuse that took place in the Boy Scouts of America (BSA) are expected to come forward by Monday evening, the deadline to receive compensation from the organization, a lawyer for the victims told Agence France-Presse (AFP).

Attorney Andrew Van Arsdale said he expected the group of claimants by 5:00 p.m. (2200 GMT) to be around eight times the size of the 11,000 claims brought worldwide against the Catholic Church.

"We are devastated by the number of lives impacted by past abuse in scouting and moved by the bravery of those who have come forward," the scouting organization said in a statement.

"We are heartbroken that we cannot undo their pain."

Rocked by accusations of sexual abuse, the BSA filed for bankruptcy in February in an effort to block settlement claims from hitting the organization directly and instead funneled them to a compensation fund.

The group, which is valued at more than $1 billion, has not said how much they intend to spend via this fund.

Revelations of misconduct in U.S. scouting circles came to widespread attention in 2012 when the Los Angeles Times published internal documents spelling out details of decades of sexual abuse.

Some 5,000 "perversion files" were uncovered, identifying about as many alleged culprits among scout leadership, including scout masters and troop leaders.

Most incidents were never reported to authorities and the BSA took it upon themselves to remove the accused offenders.

Multiple cases have been filed against the BSA since 2012, especially after several states extended the statute of limitations on allegations of child sexual assault.

The agenda has been updated to include discussion on a damning Vatican report released last week on defrocked Cardinal Theodore McCarrick and the silence of many of his peers.

The 450-page document details several incidents in which young priests or seminarians reported allegations of abuse by McCarrick but investigations were never opened.