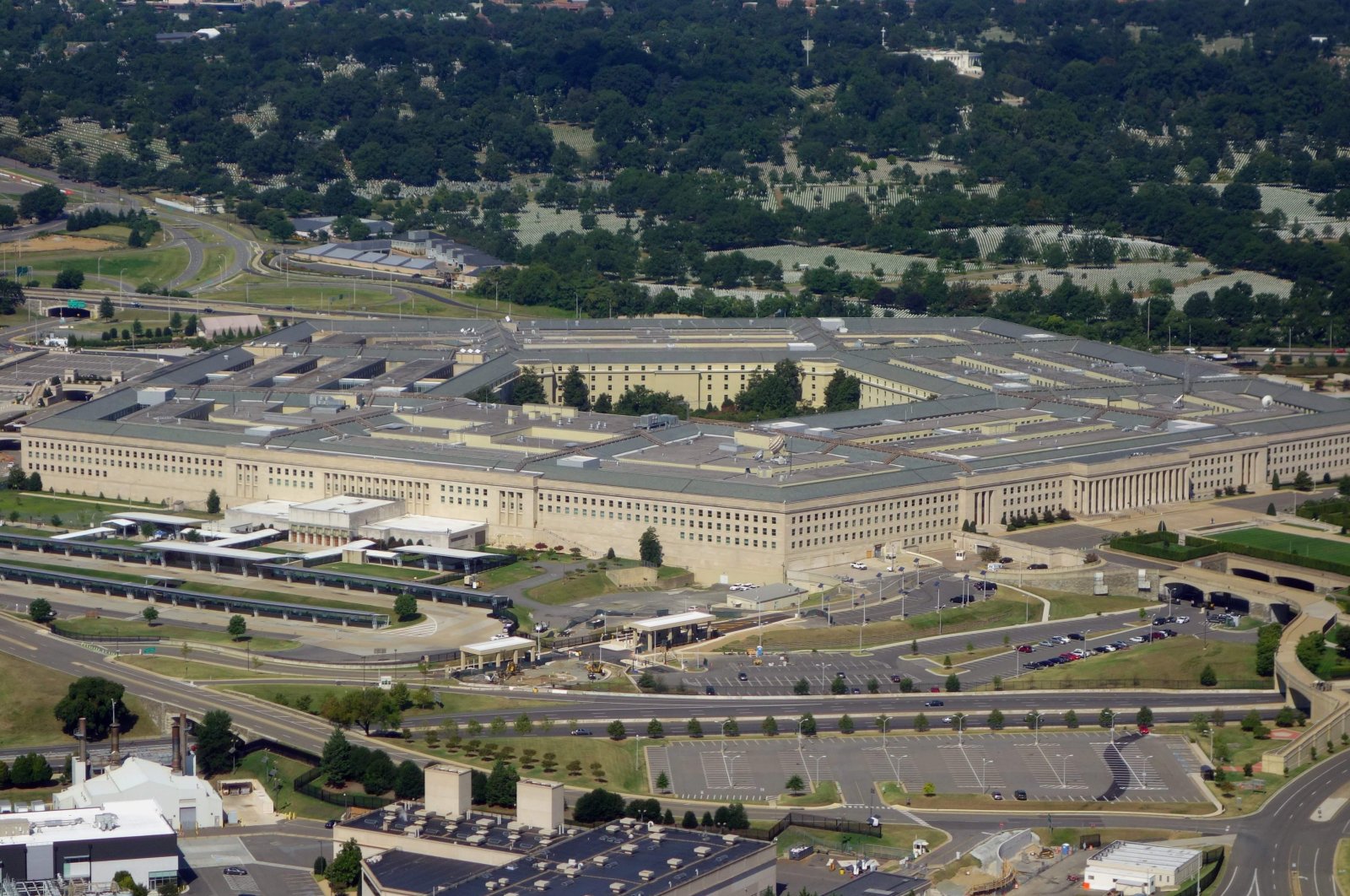 The U.S. Department of Defense announced Friday it has successfully tested an unarmed hypersonic missile, a weapon that could potentially overwhelm an adversary's defense systems.

The Pentagon said a test missile flew at hypersonic speeds, more than five times the speed of sound, or Mach 5, to a designated impact point.

"Today we validated our design and are now ready to move to the next phase toward fielding a hypersonic strike capability," said Vice Adm. Johnny Wolfe in a statement.

Hypersonic weapons can take missile warfare, and particularly nuclear warfare, to a new, and for many frightening, level: they can travel much faster than current nuclear-capable ballistic and cruise missiles, at different altitudes and with the maneuverability that makes them difficult to defeat with current missile defense systems.

In December, Russia declared it had placed into service their first Avangard hypersonic missile, making it the first country to claim an operable hypersonic weapon.

Russian officials claimed that in tests it had reached speeds of up to Mach 27, roughly 33,000 kilometers (20,500 miles) per hour.

China is also investing heavily in their development. Last October it displayed its DF-17 hypersonic glide vehicle in its national day military parade.