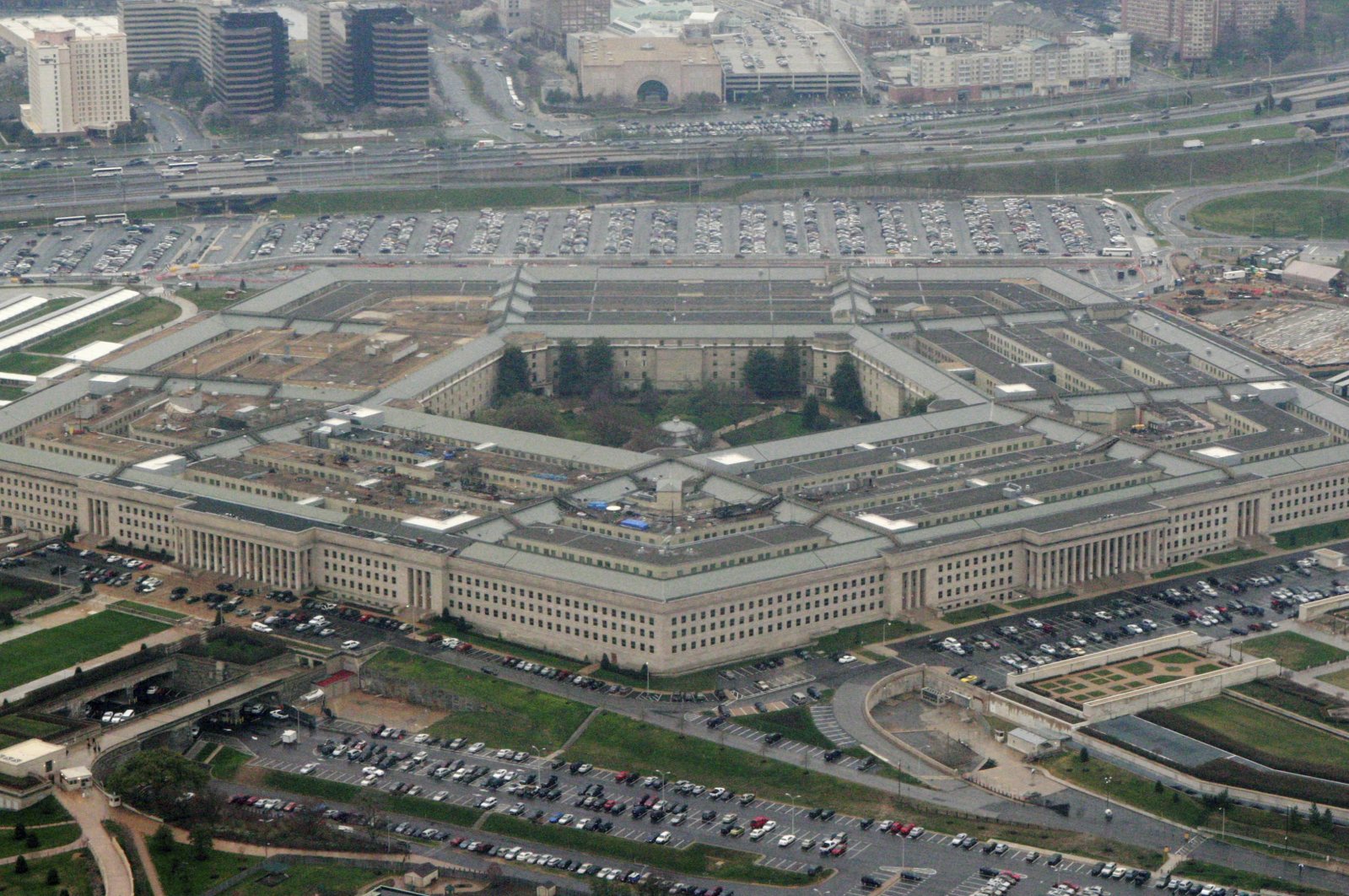 The civilian official overseeing the Pentagon's campaign against the Daesh terrorist group in the Middle East has resigned in the latest jolt to Pentagon leadership in the waning weeks of the Trump administration.

The Pentagon said in a statement that the acting defense secretary, Christopher Miller, on Monday accepted the resignation of Christopher Maier, who had provided policy oversight of the military's counter-Daesh effort since March 2017.

Maier was director of the Defeat-ISIS (Daesh) Task Force, which has been disbanded. Its responsibilities have been absorbed by counterterrorism staffs headed by appointees who the U.S. President Donald Trump placed in senior Pentagon positions in a shakeup that included his firing of Defense Secretary Mark Esper on Nov. 9.

Maier's departure was first reported by CNN. The New York Times reported on Tuesday that Maier had been forced out.

In its statement, the Pentagon gave no reason for Maier's departure but said the decision to disband the task force he led was a recognition of the “success of the military fight to destroy” the Daesh's grip on territory in Iraq and Syria. Critics say that while the militant group has lost its physical empire, it remains a threat and has been biding its time in search of ways to regroup and reemerge.

“The Department of Defense will continue to engage with our partners and allies to ensure the lasting defeat of ISIS (Daesh) and encourage the repatriation of foreign terrorist fighters for prosecution,” the Pentagon said.

Nearly 900 U.S. troops are still in Syria. The U.S. also has about 3,000 troops in neighboring Iraq working with local security forces.

The counter-Daesh campaign began during the Obama administration and in some respects was accelerated by Trump.