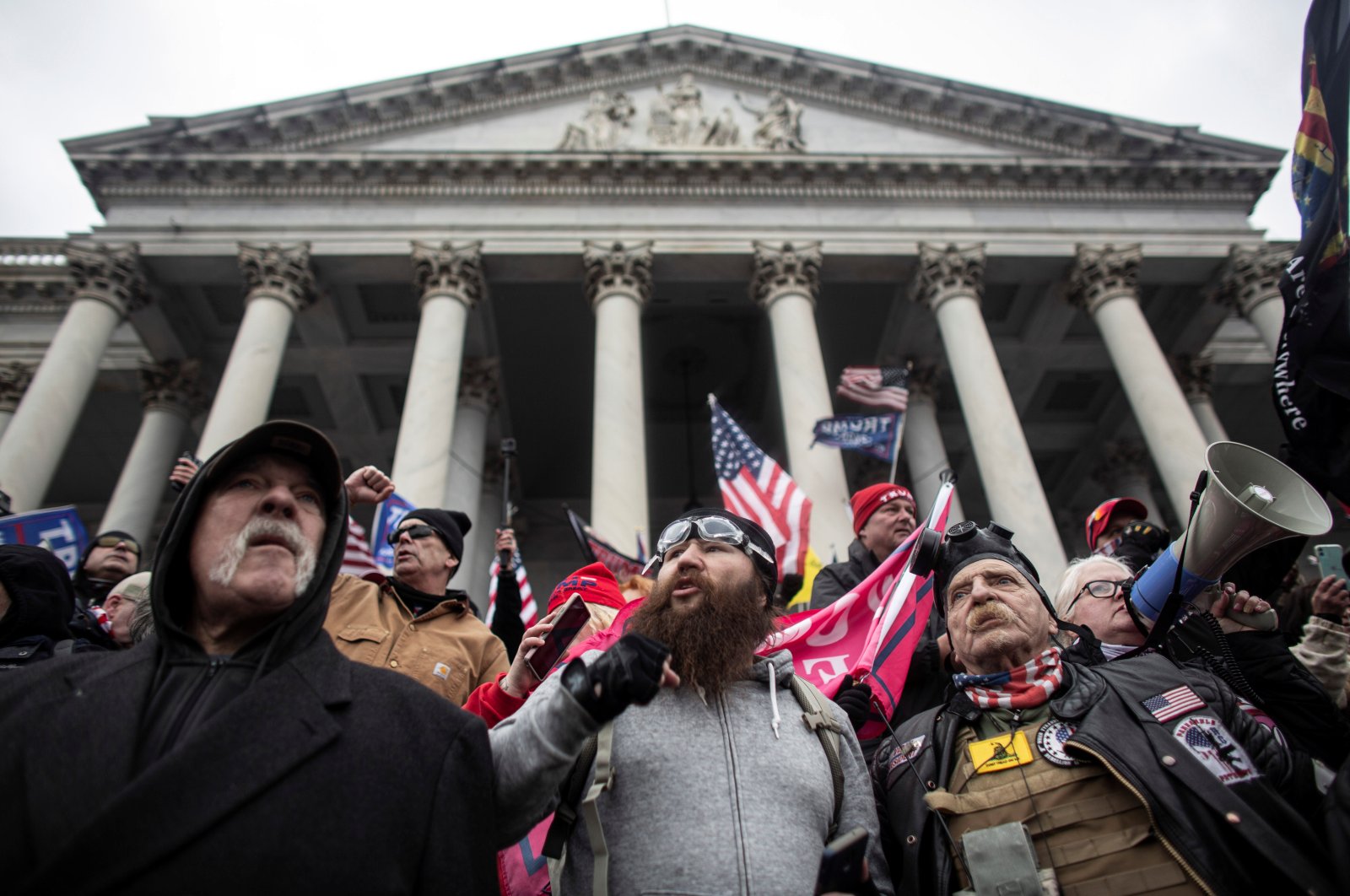 A United States Capitol Police officer, Brian Sicknick, has died of injuries suffered when supporters of President Donald Trump assaulted the legislative building, the force said, raising the number of dead to five from the riot.

Wednesday's breach of the U.S. Capitol building took place as lawmakers were in the building certifying the victory of President-elect Joe Biden.

"Officer Sicknick was responding to the riots ... and was injured while physically engaging with protesters," police said in a statement.

He died on Thursday after being taken to hospital when he collapsed upon returning to his divisional office, the statement said. An affiliate of CBS News reported that Sicknick was a 15-year veteran of the force and 40 years old.

The report said he had earlier suffered a stroke and was on life support before his death.

Metropolitan homicide officials will investigate the death of Sicknick, who joined the U.S. Capitol Police in 2008, along with the Capitol force and its federal partners, police said.

Separately, on Thursday, U.S. Capitol Police Chief Steven Sund said in a resignation letter that he would step down, effective Jan. 16.

Sund's resignation was sought by House of Representatives Speaker Nancy Pelosi after the federal force charged with protecting Congress was unable to keep Trump's supporters from storming the Capitol on Wednesday.

Trump, who initially praised his supporters, later condemned the violence, saying the rioters had defiled the seat of American democracy and must be held accountable. A female demonstrator was fatally shot by authorities, and three people died from medical emergencies.

After a rally where Trump exhorted his supporters to fight to overturn the Nov. 3 election he lost, hundreds of them stormed the Capitol on Wednesday, forcing senators and members of the House of Representatives to evacuate as they smashed windows and looted.

As Democratic leaders demanded his ouster, Trump came closer to a formal concession, acknowledging in a video released on Thursday evening that a new administration would be sworn in on Jan. 20 and vowing to ensure a smooth transition.