Pompeo in quarantine after contact with coronavirus-positive person: State Department 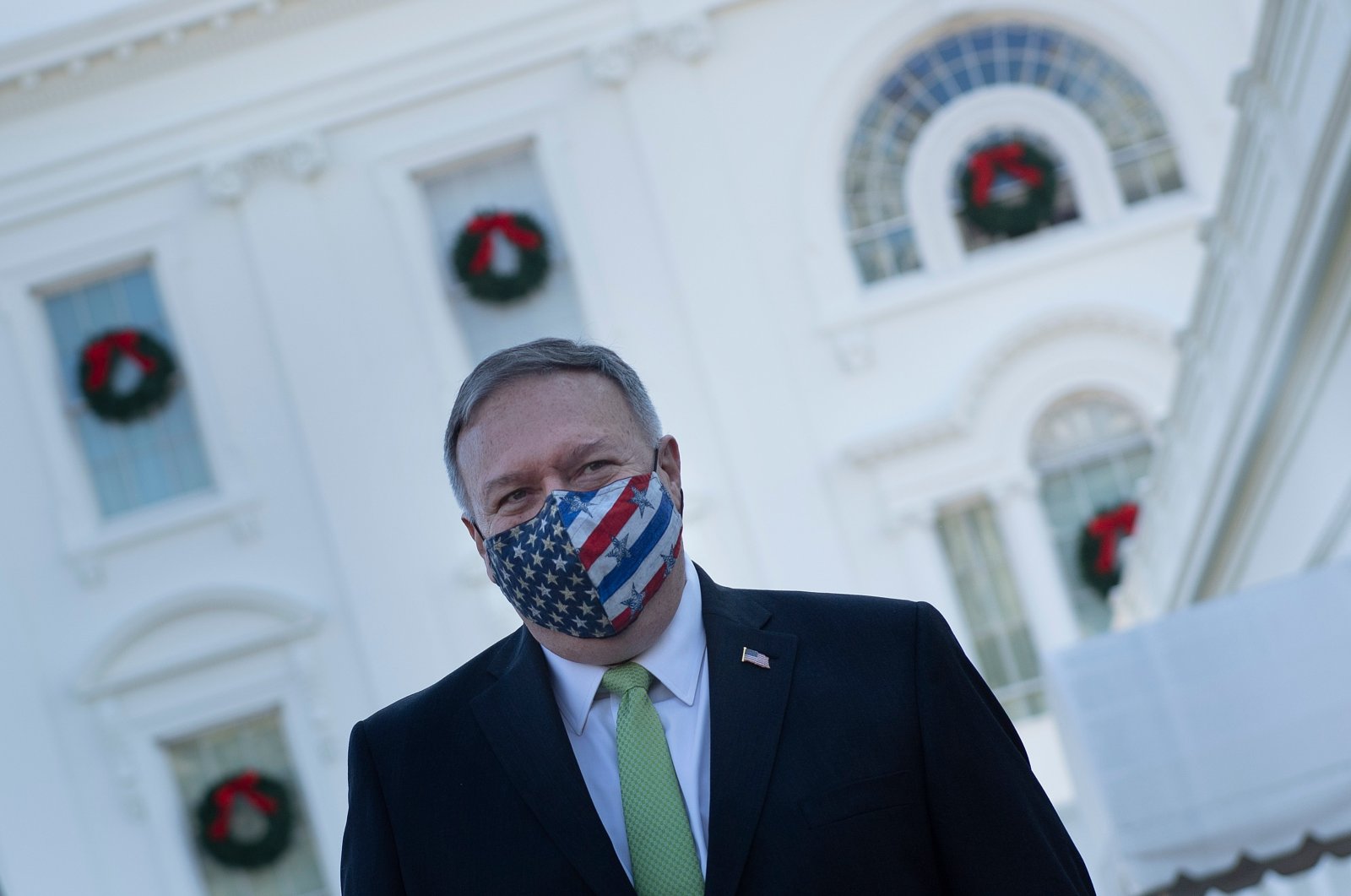 America's top diplomat Mike Pompeo was in quarantine Wednesday after being exposed to a person who has tested positive for COVID-19, the State Department said.

The 56-year-old Secretary of State "has been tested and is negative," it said in a statement.

"In accordance with CDC guidelines, he will be in quarantine," the State Department said. "He is being closely monitored by the Department's medical team."

The State Department said that for privacy reasons it was not identifying the person Pompeo came into contact with.

The U.S. Secretary of State is fourth in the line of succession after the president following the vice president, speaker of the House of Representatives and president pro tempore of the Senate.

President Donald Trump was hospitalized for three days in October after contracting COVID-19. His wife, Melania, and son Barron, also caught the disease.

While Trump frequently appeared in public without a face mask, Pompeo generally wore one during his foreign trips.

Pompeo and his wife, Susan, hosted a holiday party on Tuesday for the families of U.S. diplomats serving overseas.

According to The Washington Post, Pompeo had been scheduled to speak at the event but canceled his speech.

The newspaper said more than 900 invitations had been sent out for the reception but less than 70 people showed up for the indoor event.

U.S. health authorities have discouraged large indoor gatherings amid the coronavirus pandemic which has left more than 300,000 people dead in the United States.

The CNN television network reported meanwhile that Pompeo had been scheduled to meet sometime in the next few days with Antony Blinken, who has been nominated by President-elect Joe Biden to be the next secretary of state.

Pompeo is one of Trump's most loyal supporters and a meeting with Blinken is seen as potentially problematic for the secretary of state since the president has still refused to acknowledge he lost the Nov. 3 election.