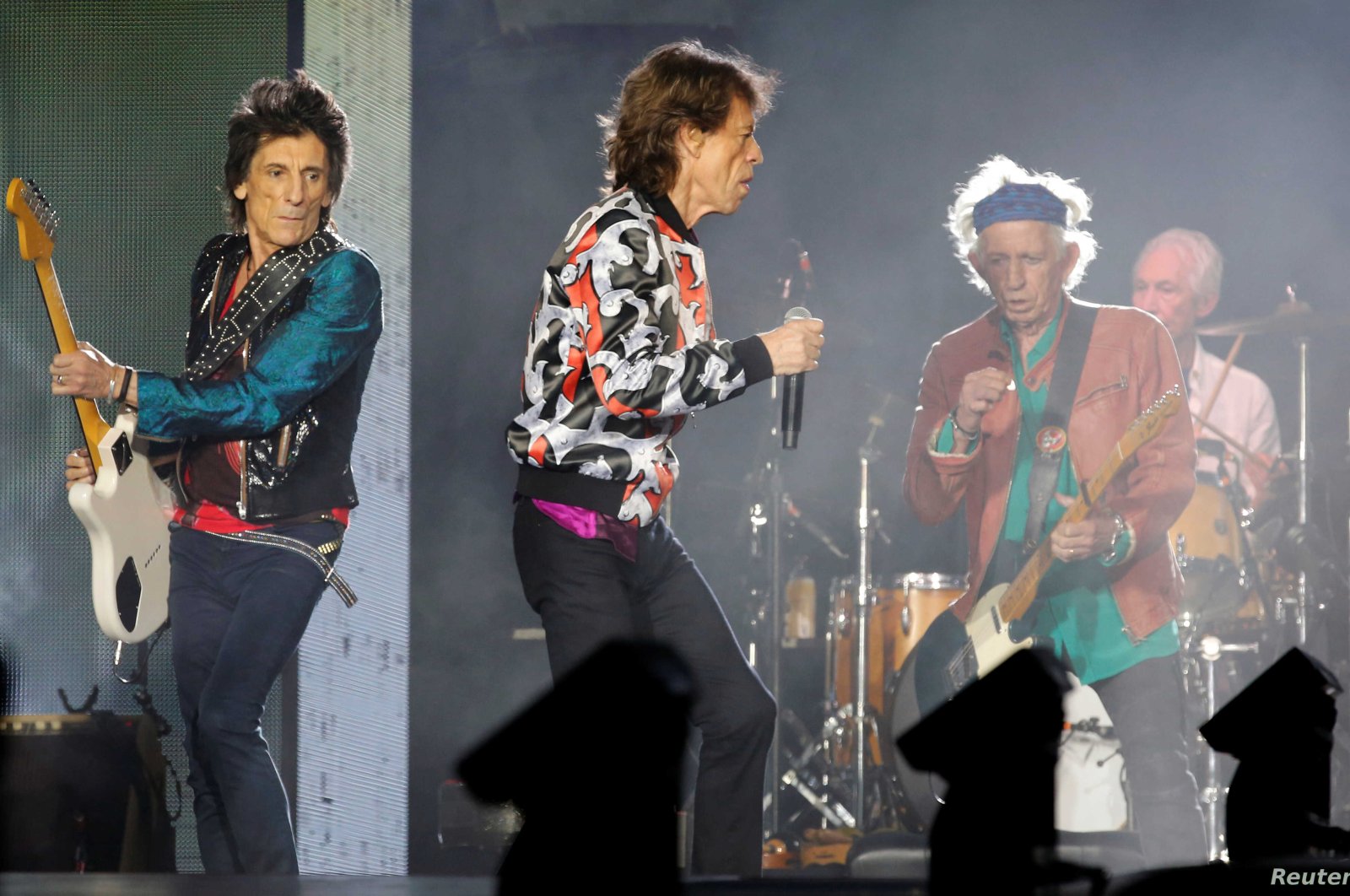 The Rolling Stones have threatened to sue the commander in chief over his use of their music at his campaign rallies, according to Rolling Stone magazine.

Trump, 74, most recently played "You Can't Always Get What You Want" at his latest partly attended extravaganza in Tulsa last weekend.

The British rockers have complained about Trump playing their music since his 2016 presidential campaign, but their cease-and-desist orders have not stopped him. His team even played "Heart of Stone" at his 2017 inauguration.

After four years of being unable to get what they want, the Stones are increasing the pressure, Deadline reported.

The band – including frontman Mick Jagger and guitarist Keith Richards – worked with performing rights organization BMI, which represents more than 1 million performers, and figured out exactly how they can sue Trump for violating a larger licensing agreement.

"This could be the last time Trump uses any Jagger/Richards songs on his campaigns," the band said in a Saturday statement to Rolling Stone. "If Donald Trump disregards the exclusion and persists, then he would face a lawsuit."

Numerous musicians, from the late Tom Petty's family to T.I. to Neil Young, have blasted Trump for using their work and tried to stop him from continuing to do so.