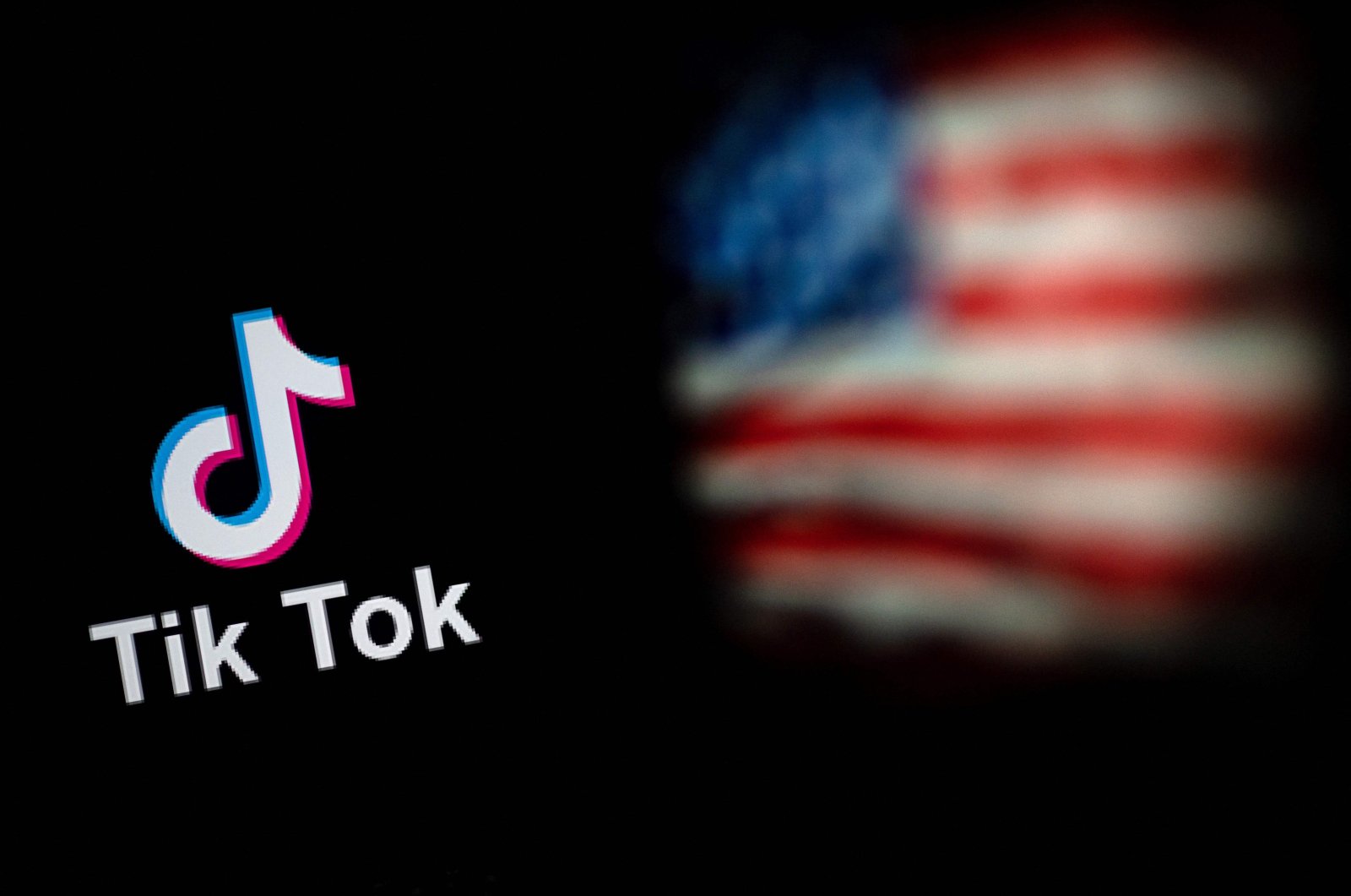 President Joe Biden was called on by Republican Sen. Marco Rubio Tuesday to block short-form video app TikTok in the United States after China took an ownership stake in ByteDance, the Beijing-based parent company of TikTok.

The Biden administration in June withdrew a series of Trump-era executive orders that sought to ban new downloads of WeChat and TikTok.

"Beijing’s aggressiveness makes clear that the regime sees TikTok as an extension of the party-state, and the U.S. needs to treat it that way," Rubio said Tuesday.

TikTok, owned by China-based ByteDance, is believed to have 1 billion users worldwide including more than 100 million in the U.S., and its short-form videos are especially popular with young smartphone users.

While political debate about the video-snippet sharing sensation roiled, TikTok climbed from the fourth most downloaded app in 2019 to the top spot last year, according to App Annie data.

On its way to the top, TikTok stepped over Facebook and two of the U.S. internet giants' texting apps Messenger and WhatsApp, the market tracker determined.

Meanwhile, TikTok last month began letting users post videos up to three minutes in length, tripling the prior cap, to stay ahead of competitors.

Facebook has argued that the surge in TikTok's popularity undercuts claims from antitrust enforcers in the U.S. that the California group dominates social networking.