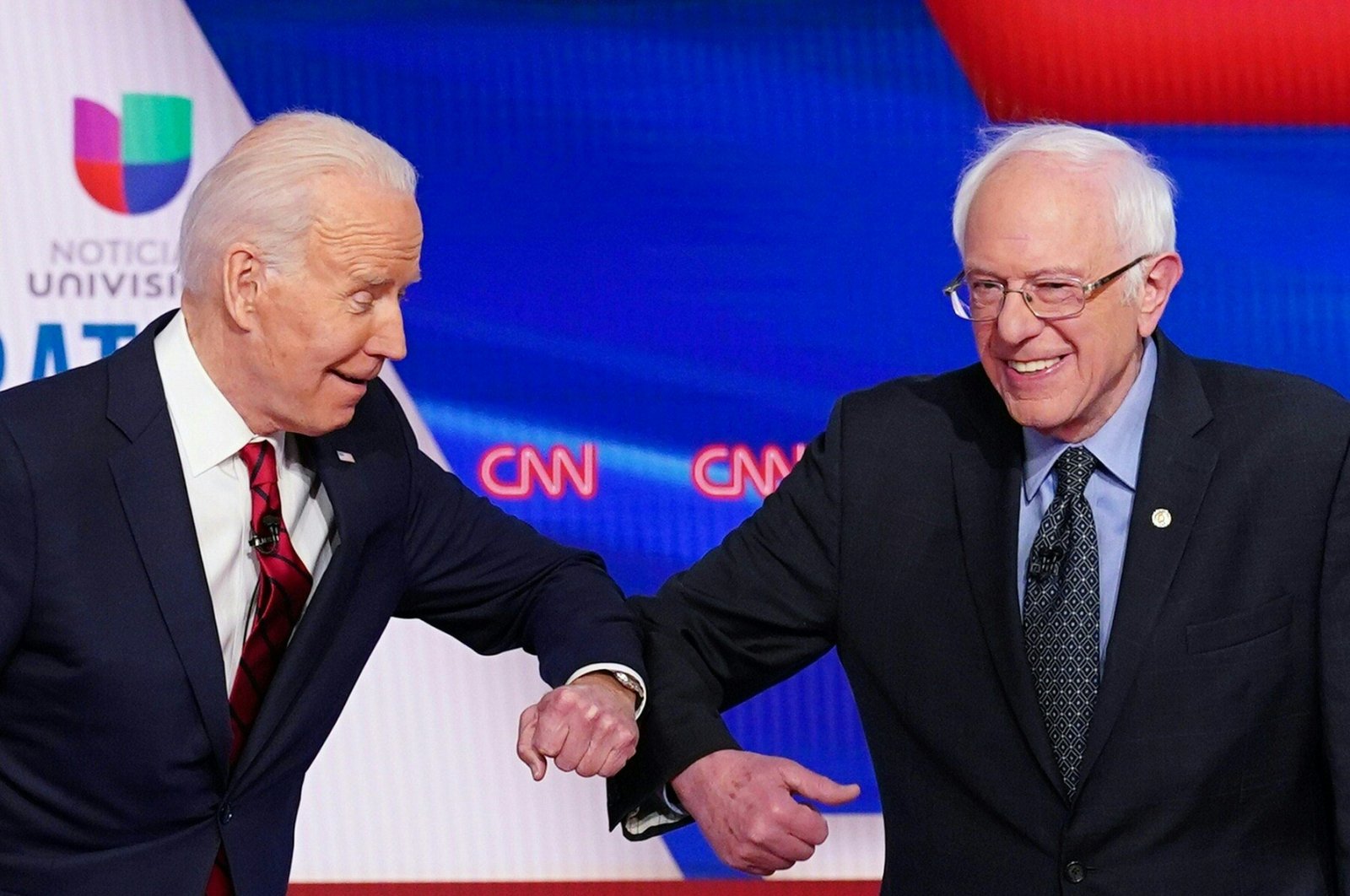 Democratic presidential hopeful Bernie Sanders plans to talk with supporters to "assess his campaign" after bruising losses to Joe Biden in the most recent round of voting, his campaign said in a statement Wednesday.

"The next primary contest is at least three weeks away. Sen. Sanders is going to be having conversations with supporters to assess his campaign," campaign manager Faiz Shakir said in the statement. "In the immediate term, however, he is focused on the government response to the coronavirus outbreak and ensuring that we take care of working people and the most vulnerable."

Biden, the former U.S. vice president, has emerged as the front-runner for the party's nomination to take on Republican Donald Trump in November's general election after a string of victories, including a dominating sweep on Tuesday in Florida, Illinois and Arizona.

In remarks on Tuesday from his home in Delaware, Biden made a direct appeal to Sanders' base of young supporters, saying the two candidates disagreed on tactics but shared a common commitment to guaranteeing affordable health care, reducing income inequality and tackling climate change.

"Senator Sanders and his supporters have brought remarkable passion and tenacity to these issues, and together, they have shifted the fundamental conversation in the country," Biden said. "And let me say, especially to the young voters who have been inspired by Senator Sanders: I hear you. I know what is at stake. And I know what we have to do."

Biden, 77, still faces work convincing supporters of Sanders, who has pushed the Democratic Party to the left with his democratic socialist economic agenda, to back him in a general election campaign against Trump.

Young voters might be his biggest challenge of all. Voters between the ages of 18 and 44 were the only major demographic to stick with Sanders during Biden's sweeping victories on Tuesday, Edison Research polls showed.

The Democratic nominating campaign begins an extended hiatus on Wednesday, with no primary votes scheduled for weeks amid concerns about the coronavirus outbreak that has forced several states to postpone their contests. The Edison polls found that a majority of voters in all three states trusted Biden more than Sanders, 78, to handle a major crisis.

Biden's latest wins extended his lead over Sanders to roughly 230 delegates in the chase for the 1,991 delegates needed to clinch the nomination at July's Democratic convention.