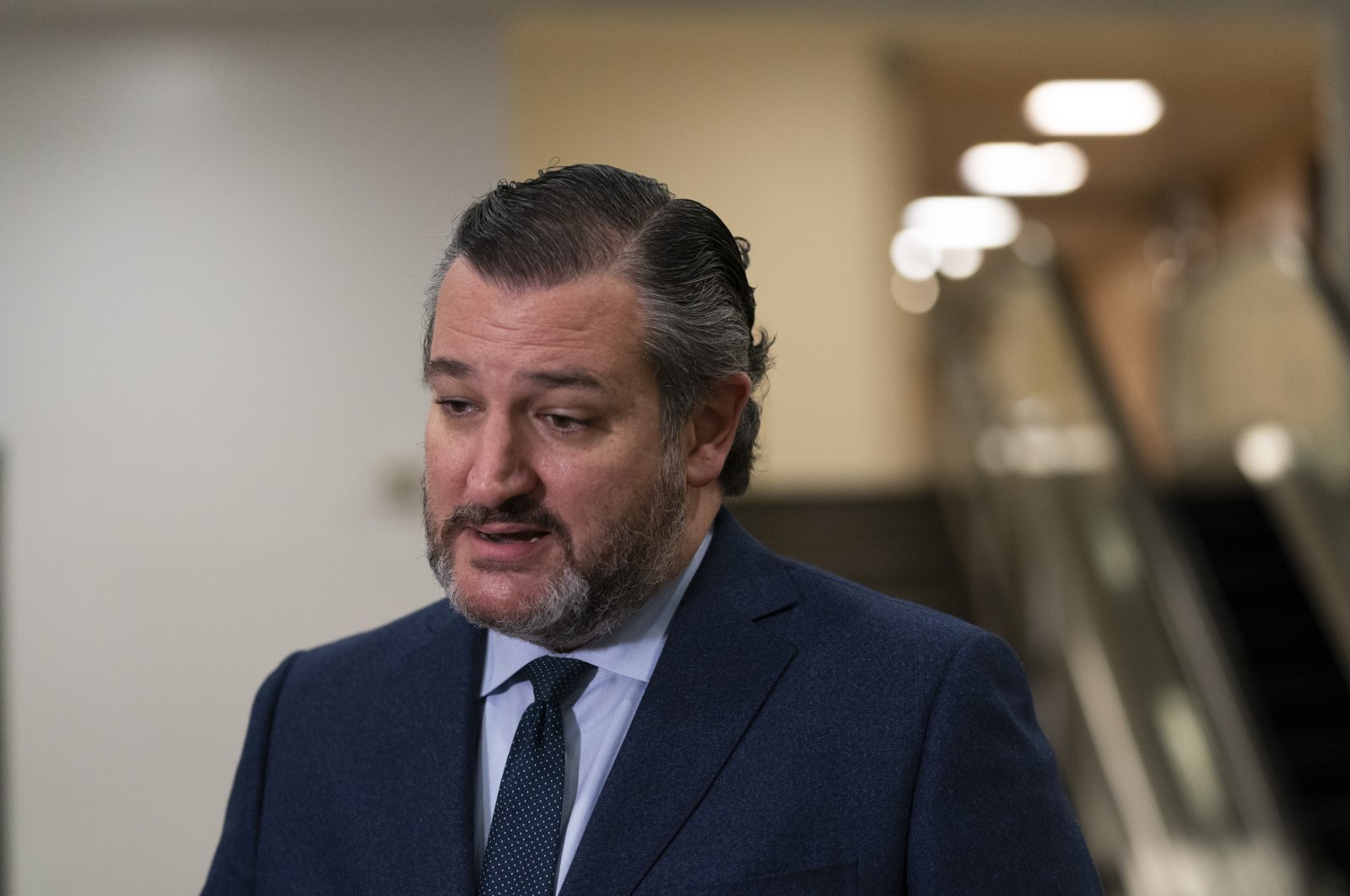 U.S. Senator Ted Cruz has traveled to Mexico’s resort city Cancun for a family vacation, U.S. media reported on Thursday, while his home state Texas continues to grapple with a powerful winter storm that has left millions of residents without power or water.

The high-profile Republican lawmaker went with his family for a long-planned trip to Cancun and was expected to return immediately, according to Associated Press (AP), which cited an anonymous source with direct knowledge of the situation.

The 50-year-old lawmaker faced widespread criticism as photos circulated on social media showing him in an airport line, in a passenger lounge, aboard an airliner and departing an airport in Mexico. It was unclear when the photos were taken and Cruz's Senate office did not respond to multiple queries.

Just confirmed @SenTedCruz and his family flew to Cancun tonight for a few days at a resort they've visited before. Cruz seems to believe there isn't much for him to do in Texas for the millions of fellow Texans who remain without electricity/water and are literally freezing. pic.twitter.com/6nPiVWtdxe

Fox News said Cruz flew to Cancun with his family, quoting an unidentified Republican source who said: "The photos speak for themselves."

The revelation opens Cruz to significant criticism in Texas and beyond as he contemplates the possibility of a second presidential run in 2024. The two-term senator's current term expires in early 2025.

Hundreds of thousands of people in Texas woke up Thursday to a fourth day without power, and a water crisis was unfolding after winter storms wreaked havoc on the state’s power grid and utilities.

Texas officials ordered 7 million people – one-quarter of the population of the nation’s second-largest state – to boil tap water before consuming it, after days of record low temperatures that damaged infrastructure and froze pipes.

In Austin, some hospitals faced a loss in water pressure and in some cases, heat.

Cruz was a leading Republican voice even before he ran for president in 2016. In more recent years, he has positioned himself as a key ally of Donald Trump with an eye toward a potential second White House bid.

The Texas senator, who once described Trump as a “pathological liar,” championed the-then president's call to block the certification last month of Democrat Joe Biden's election victory. That stand led to calls for Cruz's resignation after a violent mob stormed the Capitol as Congress was affirming Biden's win.

Ok, at first I didn't think this was ted cruz, but this person has the same mask as the senator.

Did Ted Cruz fly to Cancun today during his state's emergency? https://t.co/dZe90haUzN pic.twitter.com/hMdOKdAuFM

"You lied about the election. The Capitol was attacked. Sen. Cruz: Resign,” read billboards put up across Texas by the anti-Trump Republican Accountability Project.

"The left – and some grifters on the right – are consumed by partisan anger and rage,” his office said in a written statement earlier in the month. “Sen. Cruz will continue to work for 29 million Texans in the Senate.”