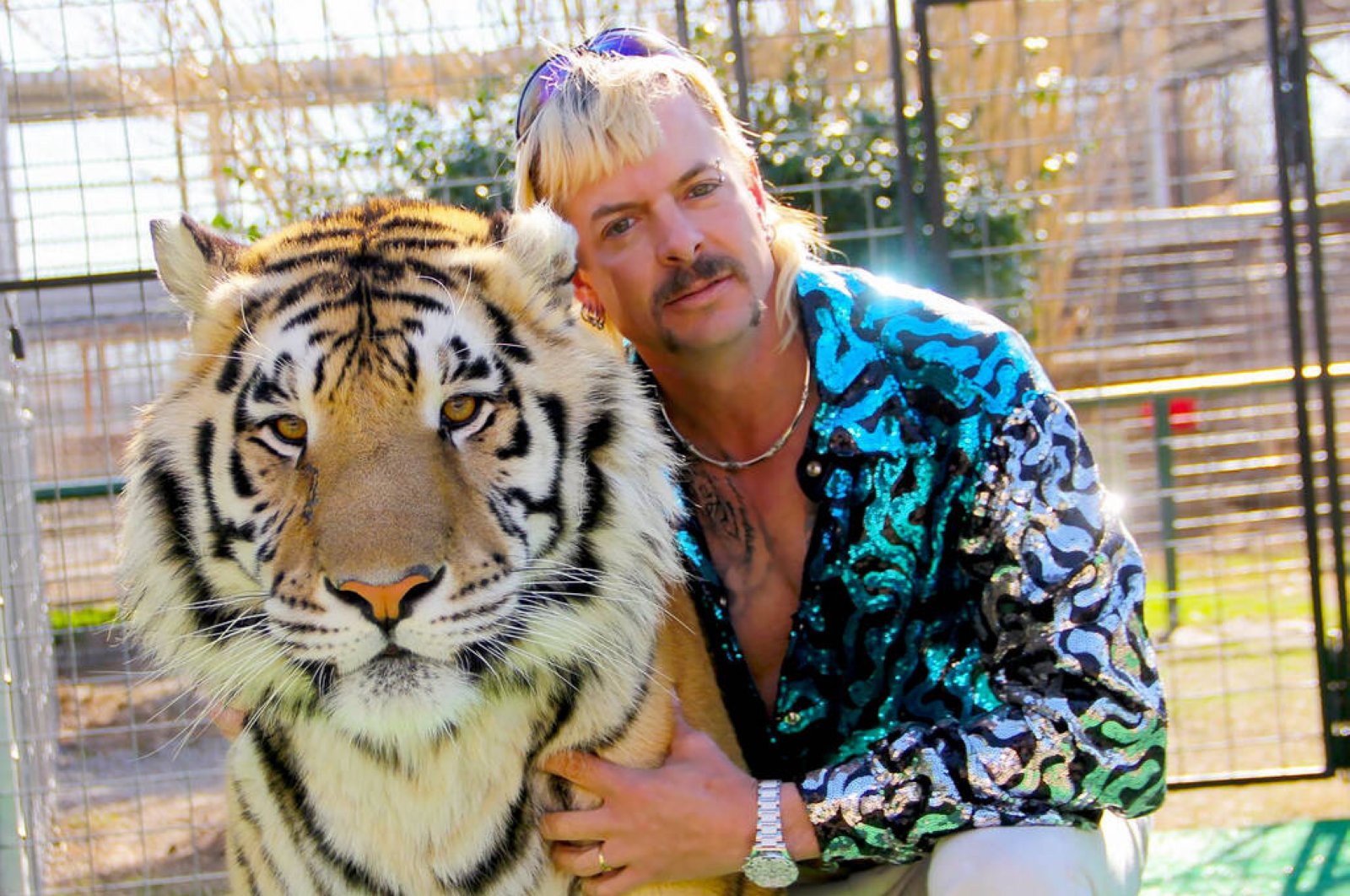 A federal court has given control of "Tiger King" Joe "Exotic" Maldonado-Passage's Oklahoma properties over to the fellow zoo owner and archrival featured in the popular Netflix documentary as part of a $1 million trademark judgment.

According to Court House News, Maldonado-Passage fraudulently transferred the properties to his mother, Shirley M. Schreibvogel, in 2011 to keep them away from creditors in case Carole Baskin's Big Cat Rescue center won a lawsuit against him.

"Schreibvogel later admitted under oath that the zoo land was transferred to her by Joe Maldonado to remove it from the reach of creditors, including BCR, should BCR win its Florida lawsuit," the complaint stated.

"Schreibvogel also admitted in 2015, via a confession of judgment that she had attempted to resolve a lawsuit filed against her by the Chapter 7 bankruptcy trustee overseeing Joe Maldonado's personal bankruptcy estate, that the zoo land was fraudulently transferred to her by Joe Maldonado in 2011 to avoid his creditors."

U.S. District Judge Scott L. Palk in Oklahoma City also awarded several cars and cabins on the property to Baskin and Big Cat Rescue and ordered Joe Exotic associate Jeff Lowe and others to vacate the premises within 120 days.

In 2019, an Oklahoma federal jury convicted Maldonado-Passage of trying to hire a hitman to kill Baskin, falsifying animal records and violating the Endangered Species Act – events that were chronicled in the Netflix documentary. He was sentenced to 22 years in federal prison in January.