Travelers to New York must quarantine for 3 days, then test for coronavirus 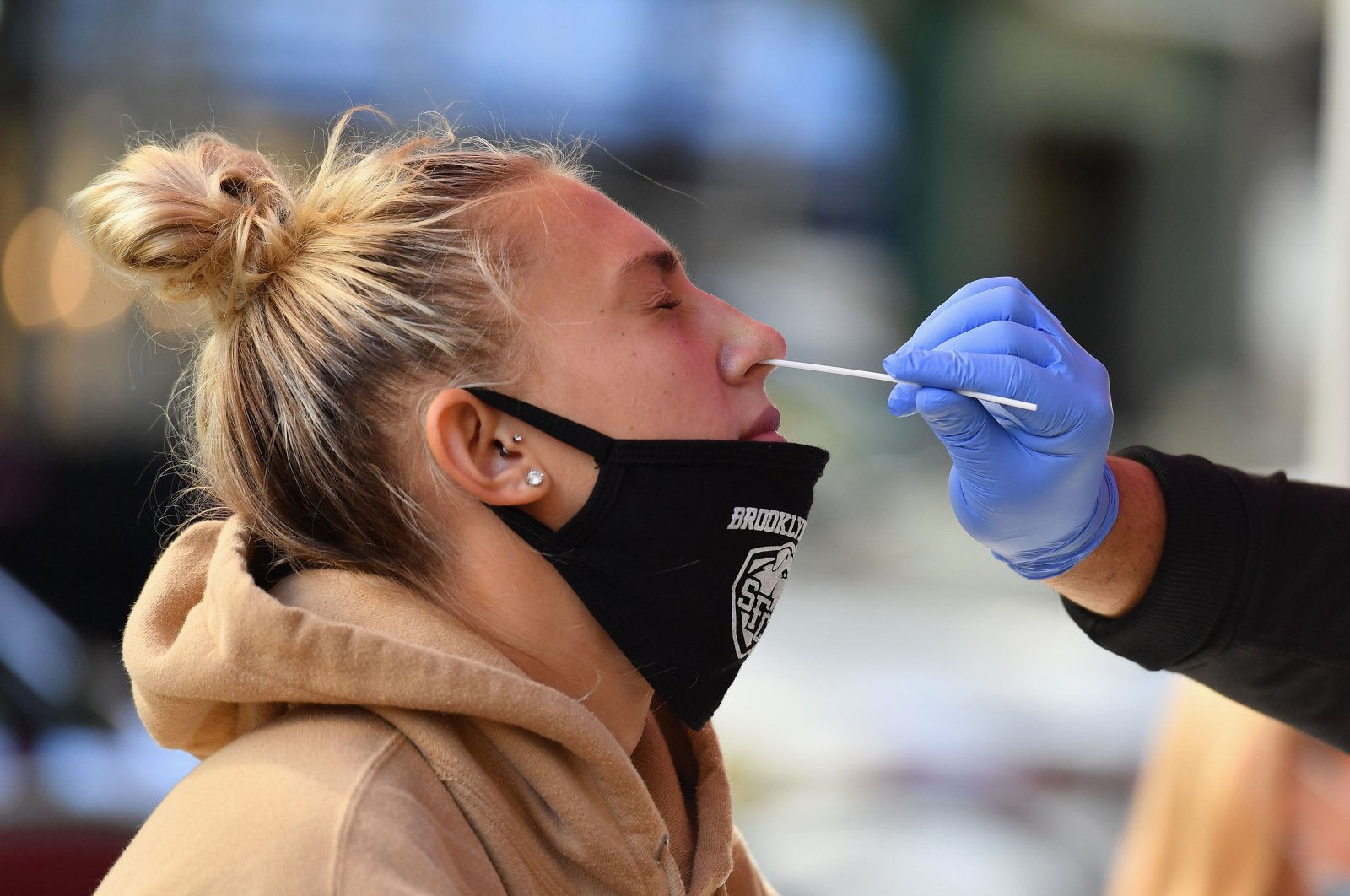 Most people arriving in New York state must quarantine for at least three full days before taking a coronavirus test, Gov. Andrew Cuomo announced on Saturday as he overhauled one of the strictest quarantine regimes for travelers in the United States. If that test comes back negative, the traveler can leave quarantine.

Meanwhile, more than 46.12 million people have been reported to be infected by the coronavirus globally and 1,195,428​ have died, according to a Reuters tally. Infections have been reported in more than 210 countries and territories since the first cases were identified in China in December 2019.

On the other hand, New York's requirements, which take effect on Wednesday, will not apply to residents of "contiguous" states, Cuomo told reporters, and there will be different requirements for New Yorkers who leave the state for less than 24 hours.

He named Connecticut, Pennsylvania and New Jersey as examples of contiguous states, home to many commuters to New York City. But it was unclear whether neighboring Vermont and Massachusetts would also be exempt from the new regime. His office did not reply to questions seeking clarification on Saturday.

People will also be required to take a test that comes back negative within the three days prior to heading to New York, the governor said.

If the second test is taken at least four days after arrival is also negative, "you can go about your business," Cuomo said in a telephone conference with reporters. If it is positive, the person must remain in isolation, he said.

Those deemed essential workers by the state, from nurses to grocery store workers, are exempt from the rules.

The U.S. Centers for Disease Control (CDC) says the virus can incubate for up to 14 days before someone becomes symptomatic and so recommends a 14-day quarantine period after a possible exposure.

Under New York's rule, a traveler could end his or her quarantine just four days after a possible exposure – at the airport, for example, or during a plane flight – despite the CDC's noting that coronavirus tests can return a false negative result if taken too early in an incubating infection.

Cuomo's office did not respond to questions about how the rule squares with CDC guidance.

A New Yorker returning to the state within 24 hours of leaving need not quarantine but must take a test within four days of their return, Cuomo said, though his office later corrected that to say the test must not be taken sooner than four days after returning. If they are gone longer than 24 hours to noncontiguous states or on a trip abroad, then the general rules apply.

The new rules replace a previous arrangement under which people arriving in New York from a list of states with worsening coronavirus outbreaks had to quarantine in a home or hotel for 14 days, regardless of any test result. That list grew to encompass almost every state in the country.

Earlier this year, New York grappled with one of the world's deadliest outbreaks of COVID-19 but now has one of the lowest rates of positive tests of any state in the country, even as cases surge in other regions. The most recent statewide positive test rate was 1.49%, Cuomo said Saturday.