Trump, Biden share dubious honor of being oldest candidates to run for US presidency 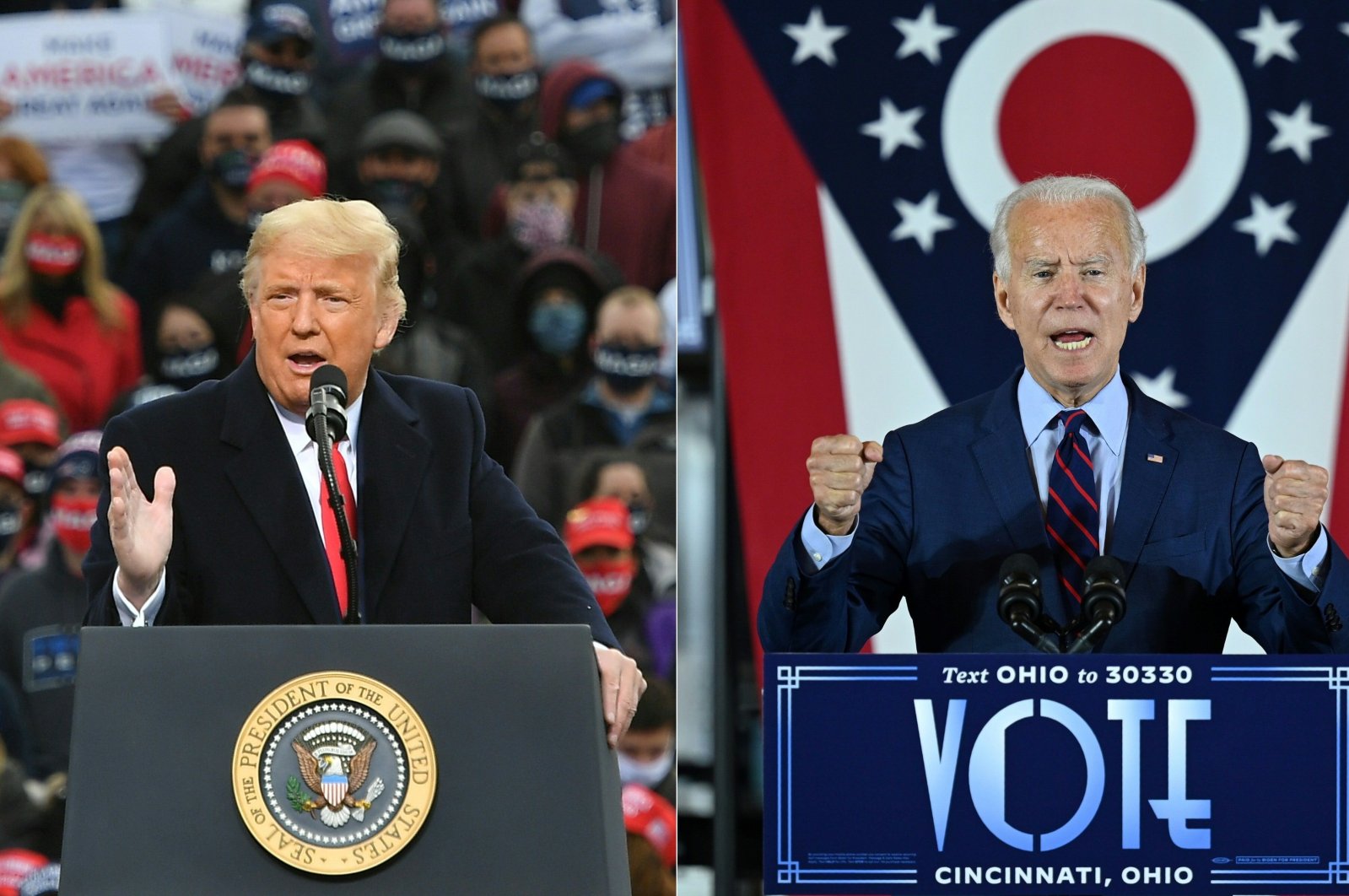 At 70 years old in January 2017, Donald Trump became the oldest president to be inaugurated in the history of the United States. If Joe Biden wins on Nov. 3, he would break this record, as Biden will turn 78 before the inauguration ceremony on Jan. 20, and would be 81 by the time the next elections come around in 2024.

Trump took the most senior president record from Ronald Reagan, who was almost 70 when he took the oath of office in 1981. Before Reagan, you would have to go back over 140 years to President William Henry Harrison. He was 67 when he was elected in 1840, but he became the shortest-lived president ever when he died of a lung infection on his 32nd day in office.

Trump and Biden share the dubious honor of being the oldest candidates ever to run for the presidency.

Republicans Bob Dole and John McCain were in their early 70s when they undertook their respective presidential campaigns. McCain lost eventually to Barack Obama, who was only 47 when he became president. Senator Bernie Sanders would have broken all previous records had he won the Democratic primary and eventually become president. Sanders turned 79 in September.

The 74-year-old U.S. President Trump, who is clinically obese, seems eager to prove his virility.

"I woke up, and I felt good. I said, 'Get me out of here.' Boom! Superman!" Trump said as he described the moments he had in the hospital after he was infected with the coronavirus.

Meanwhile, Biden's presidential campaign, aware of public concerns about the Democratic leader's health, released a medical report last December identifying that he is a “healthy, vigorous, 77-year-old male, who is fit to successfully execute the duties of the presidency.” But Trump didn't miss his chance to mock Biden and called him “Sleepy Joe” while claiming that he is suffering a cognitive decline, senility or even dementia.

“He’s mentally gone,” Trump told Fox News. He even called on his rival to finally resign by tweeting a picture that said, “Biden for resident,” picturing the democrat in a wheelchair seated among elderly people in a retirement home.

Shortly after the tweet, the Democratic leader hit back during his interview with CBS's "60 Minutes" program saying: “Hey, the same guy who thought that the 9/11 attack was a 7-Eleven attack,” Biden said. “He’s talking about dementia? All I can say to the American people is watch me, is see what I’ve done, is see what I’m going to do. Look at me. Compare our physical and mental acuity. I’m happy to have that comparison.”

The longest-living president in the history of the U.S., Jimmy Carter, who is 96, expressed his hopes last year that there would be an age limit for running for president.

“If I were just 80 years old, if I was 15 years younger, I don’t believe I could undertake the duties I experienced when I was president. You have to be able to go from one subject to another and concentrate on each one adequately and then put them together in a comprehensive way," Carter, who took over the post of U.S. president when he was 56, told an audience in the city of Atlanta.