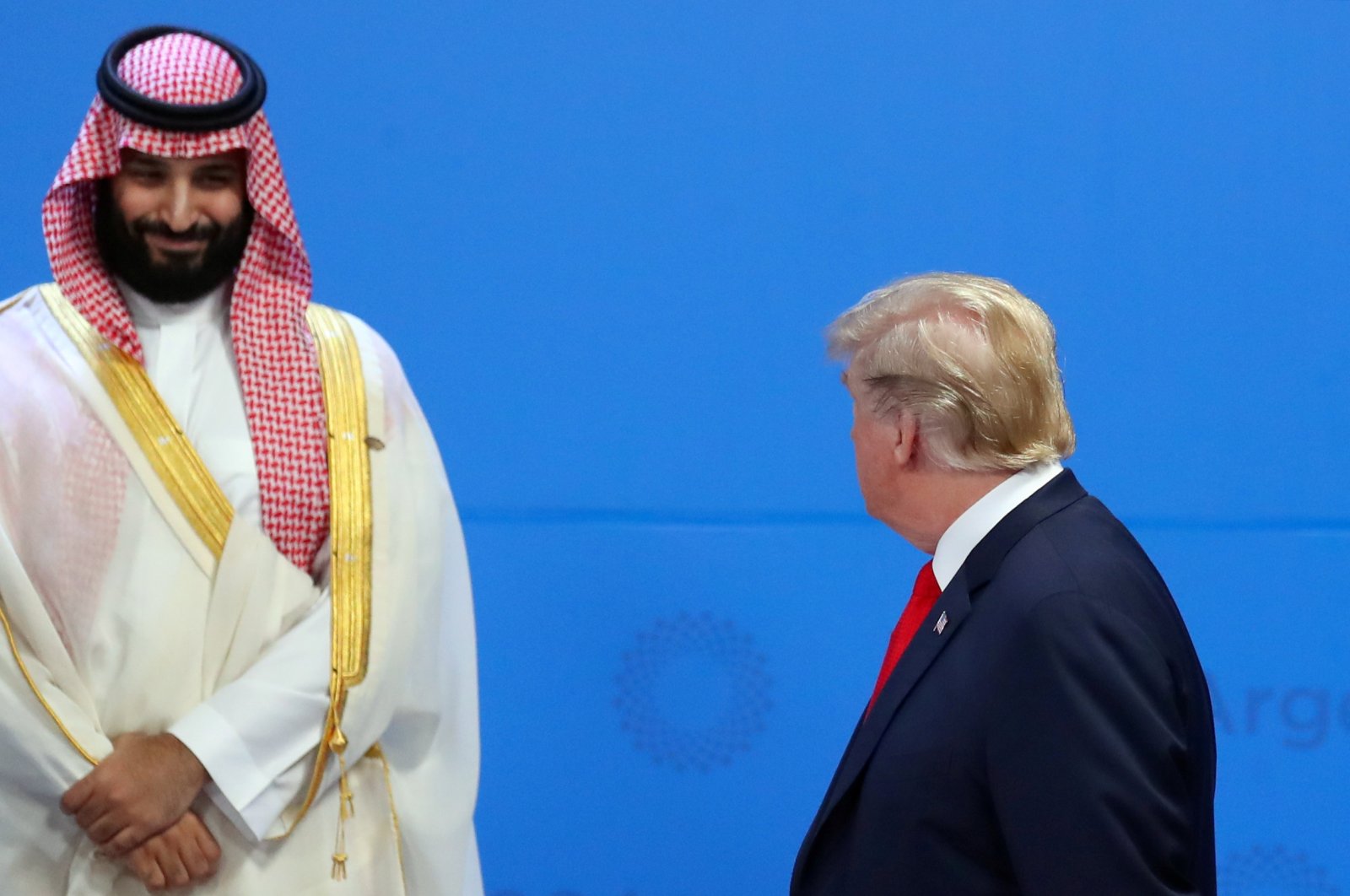 While having insisted on overlooking evidence pointing to Saudi Crown Prince Mohammed bin Salman (MBS) as a suspect in the killing of Jamal Khashoggi, U.S. President Donald Trump boasted that he protected MBS after the brutal murder, according to a new report.

In one of 18 interviews with reporter Bob Woodward, Trump defended MBS over the gruesome murder of Khashoggi inside the Saudi Consulate in Istanbul. "I saved his a--," Trump told Woodward for his forthcoming book "Rage," according to an excerpt published Thursday by Business Insider. "I was able to get Congress to leave him alone. I was able to get them to stop," Trump said.

Khashoggi, a frequent contributor to The Washington Post and critic of the crown prince, was killed on Oct. 2, 2018. After weeks of denying any involvement in the crime, Saudi Arabia later admitted that Khashoggi had been killed inside the consulate but denied that the royal family or the crown prince had any prior knowledge. The incident was blamed on lower-level officials, including five that are now facing the death penalty over their involvement.

A Saudi court on Monday handed jail terms of between seven to 20 years to eight unnamed defendants and overturned five death sentences, in a final ruling condemned by Khashoggi's fiancee and the international community.

Khashoggi's killing triggered an uproar among U.S. lawmakers but the Trump administration has stood by Saudi Arabia, including controversially bypassing Congress for an $8 billion arms deal. Trump was blamed by some U.S. senators and members of the media for being unresponsive to MBS' alleged key role in the Khashoggi murder.

As he has said publicly, Trump defended his stance by pointing to the major oil producer's purchases of U.S. goods, including weapons. "He says very strongly that he didn't do it," Trump was quoted as telling Woodward. "Bob, they spent $400 billion over a fairly short period of time."

In 2018, Trump said that he has been fully briefed on an audio recording of Khashoggi's killing, but refrained from blaming MBS, even though the CIA reportedly concluded that the crown prince did indeed order the assassination.