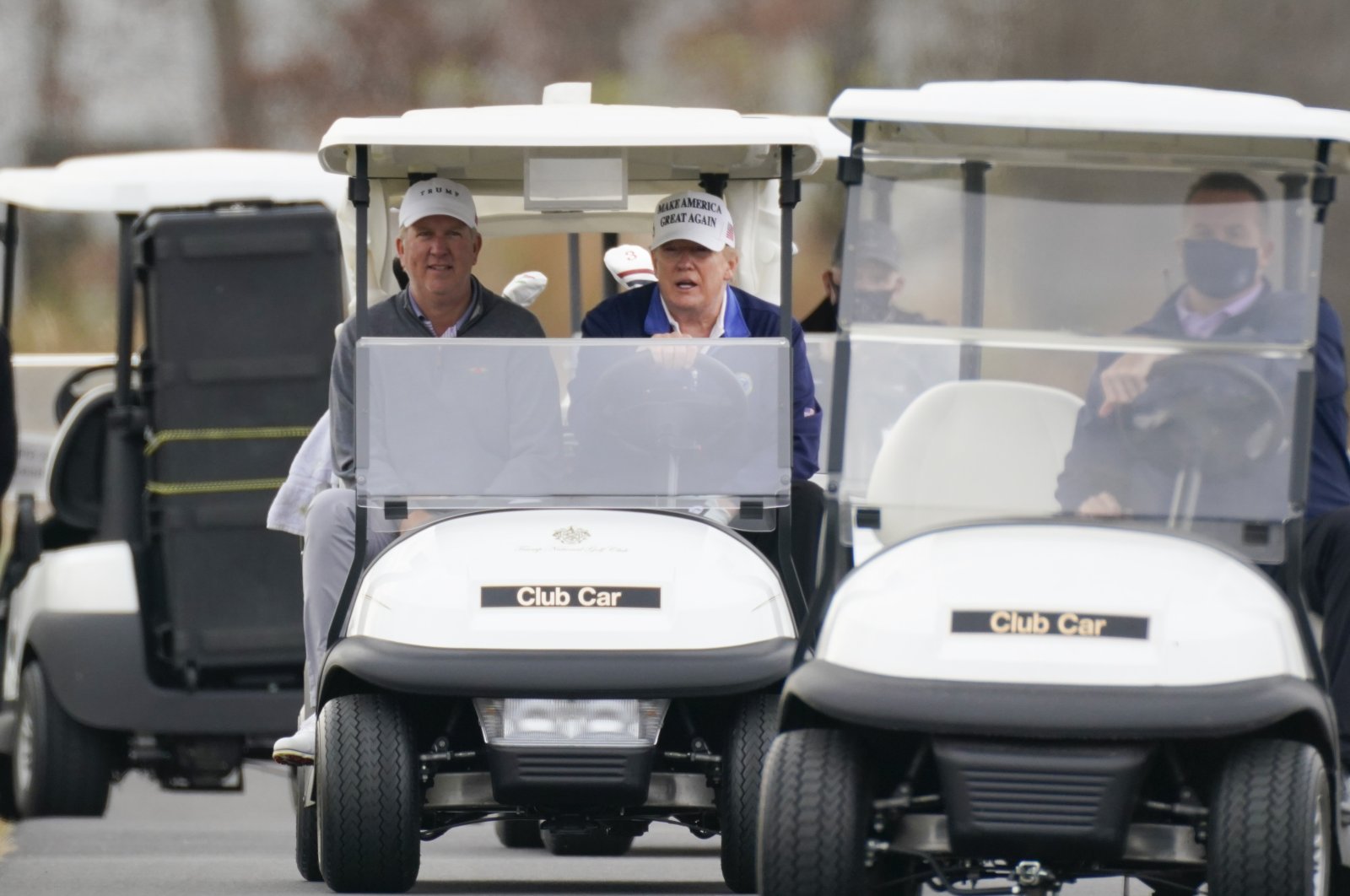 U.S. President Donald Trump's campaign on Sunday told a judge it was appealing a ruling issued on Saturday that denied its request to halt President-elect Joe Biden's win in Pennsylvania.

The campaign said in a court filing that it appealed U.S. District Judge Matthew Brann's decision to the U.S. 3rd Circuit Court of Appeals.

Brann wrote that Trump's team had presented "strained legal arguments without merit and speculative accusations" in their complaints about mail-in ballots in Pennsylvania.

His ruling paved the way for Pennsylvania to certify Biden's victory there, which is scheduled to take place Monday.

Biden won the state-by-state Electoral College votes that ultimately decide who takes the White House by 306 to 232.

The Electoral College is due to formally vote on December 14, with certifications to take place beforehand.

States' certification of results of their popular votes is usually routine following a U.S. presidential election.

But Trump's refusal to concede has complicated the process and drawn concerns that he could cause long-term damage to Americans' trust in their voting system.