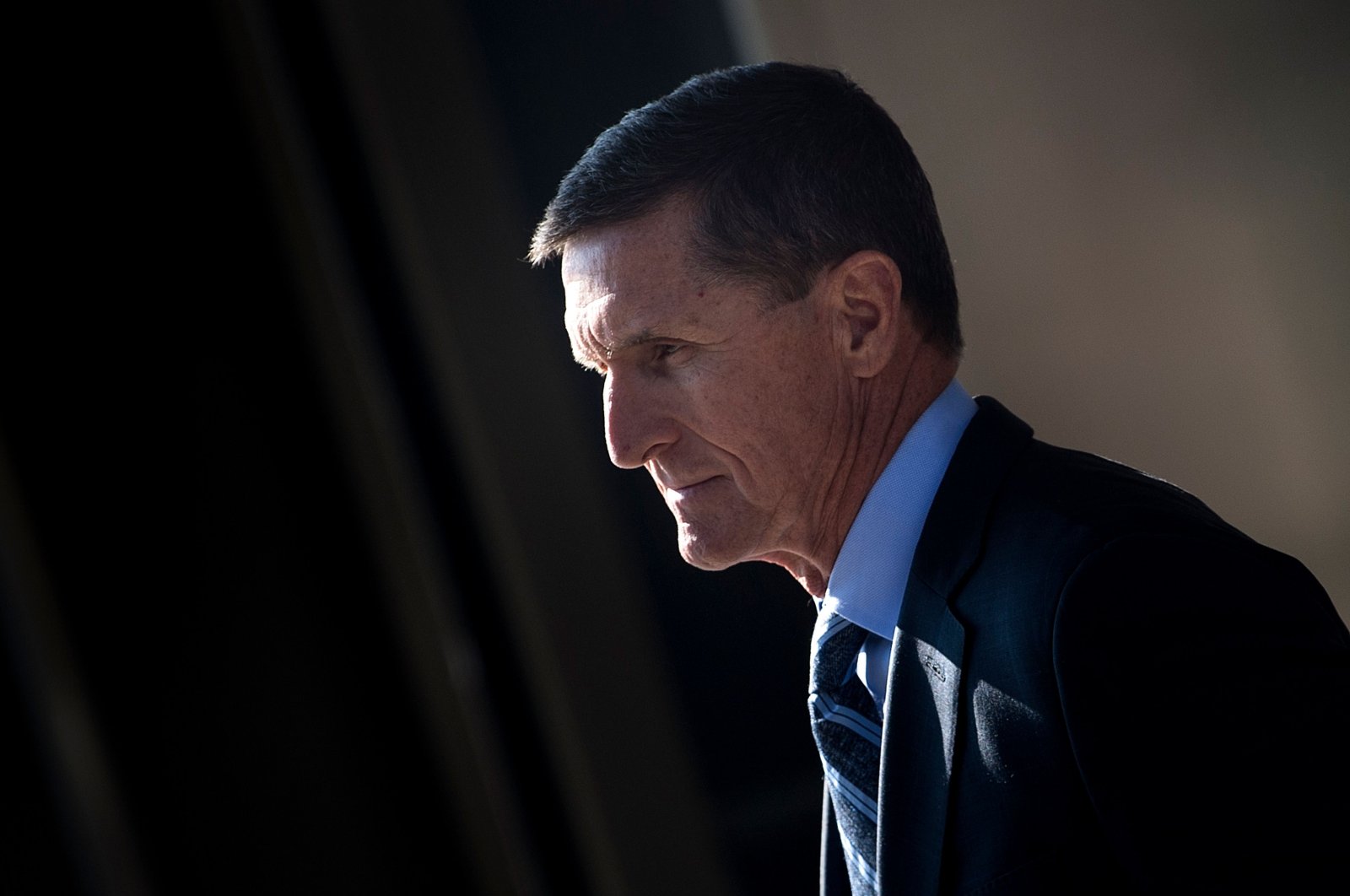 U.S. President Donald Trump on Wednesday pardoned his former national security advisor Michael Flynn, who pleaded guilty in 2017 to lying to the FBI over his Russian contacts.

"It is my Great Honor to announce that General Michael T. Flynn has been granted a Full Pardon. Congratulations to @GenFlynn and his wonderful family, I know you will now have a truly fantastic Thanksgiving!," Trump said on Twitter.

Media reports on Tuesday cited unnamed sources as saying that Trump plans to include Flynn in a series of pardons he will issue in the final days of his presidency.

Flynn's secret talks with the Russian ambassador to Washington in December 2016, before Trump was inaugurated, were a cornerstone of the sprawling investigation by Special Counsel Robert Mueller into Moscow's meddling in the U.S. election earlier that year.

But the president has always claimed the investigation was a political "witch hunt" and that Flynn, a former army general and head of the Defense Intelligence Agency, was a "good man."

In a highly unusual move, the Justice Department withdrew its case against Flynn in May this year, saying the alleged lies to the FBI were not significant and handing Trump a major political victory.

But a federal judge has demanded a further judicial review of the matter.

A pardon from Trump would take the matter out of the courts.