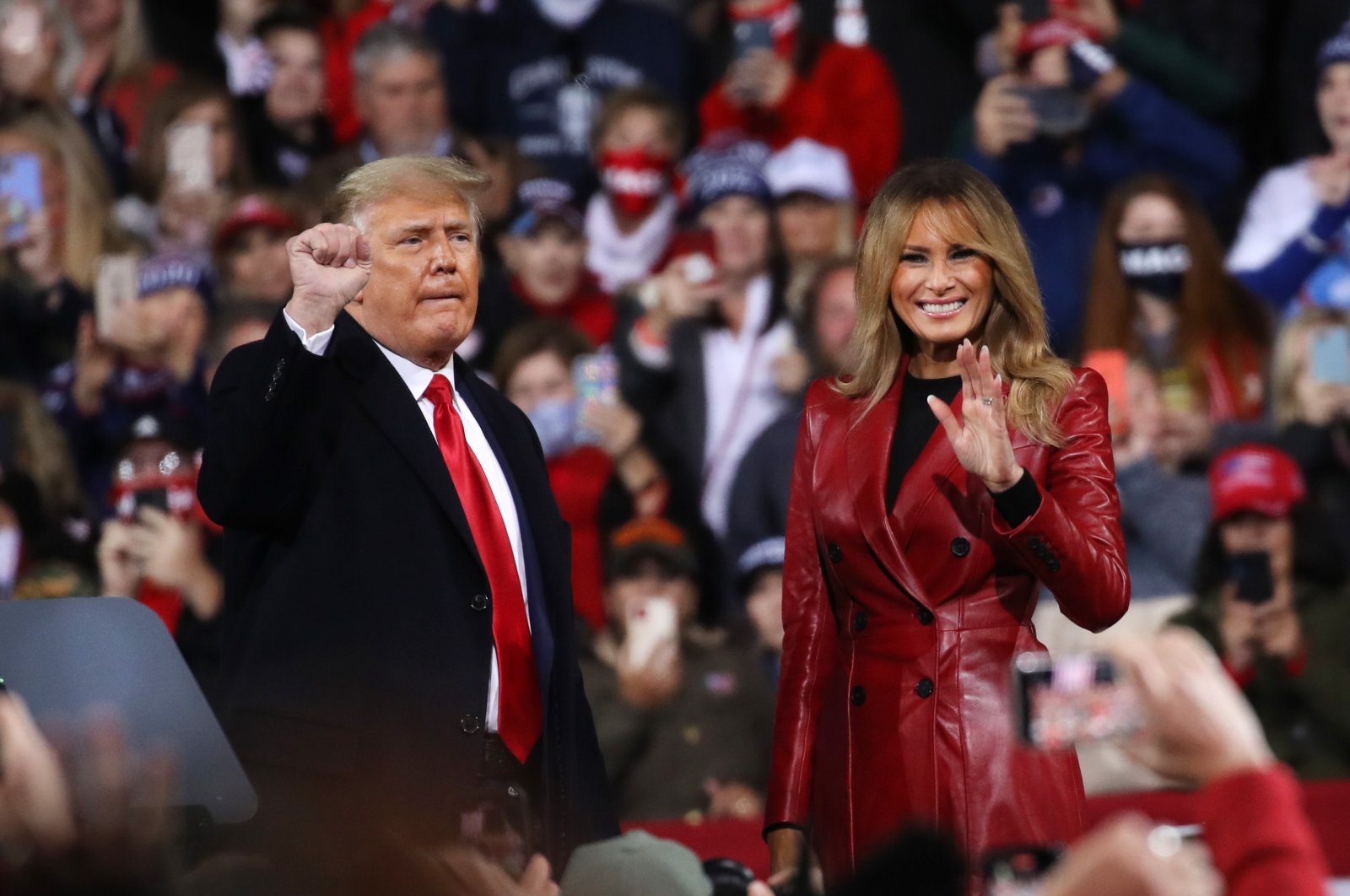 Addressing his first rally since Joe Biden won the U.S. presidential election last month, President Donald Trump told a crowd in Valdosta in the state of Georgia on Saturday that he considers himself the winner of the poll and vowed to continue fighting the result.

Trump again claimed without proof that the Democrats had "cheated and manipulated" the vote. "They rigged our presidential election, but we will still win it," Trump said.

He asserted that he would continue to take legal action against the result and would take his fight all the way to the U.S. Supreme Court in Washington, D.C. Almost every lawsuit filed by the Trump campaign so far has been dismissed due to a lack of evidence.

The president again claimed without proof that hundreds of thousands of illegal votes were cast in the Nov. 3 election. He has not presented any evidence of this.

Attorney General William Barr, a key Trump ally, recently said there was no evidence of election fraud to the extent that it would alter the outcome.

Trump has so far refused to concede his loss to Biden even as an official transition to a new Democratic administration gathers pace. He has instead opted to take the fight to court in an attempt to have mail-in ballots in key swing states thrown out.

On Saturday, he suggested he would be gracious under certain conditions. "If I lost, I would be a very gracious loser. If I lost, I would say I lost and I go to Florida and I take it easy and I go around and I'd say I did a good job. But you can't ever accept when they steal and rig and rob, can't accept it," he told supporters.