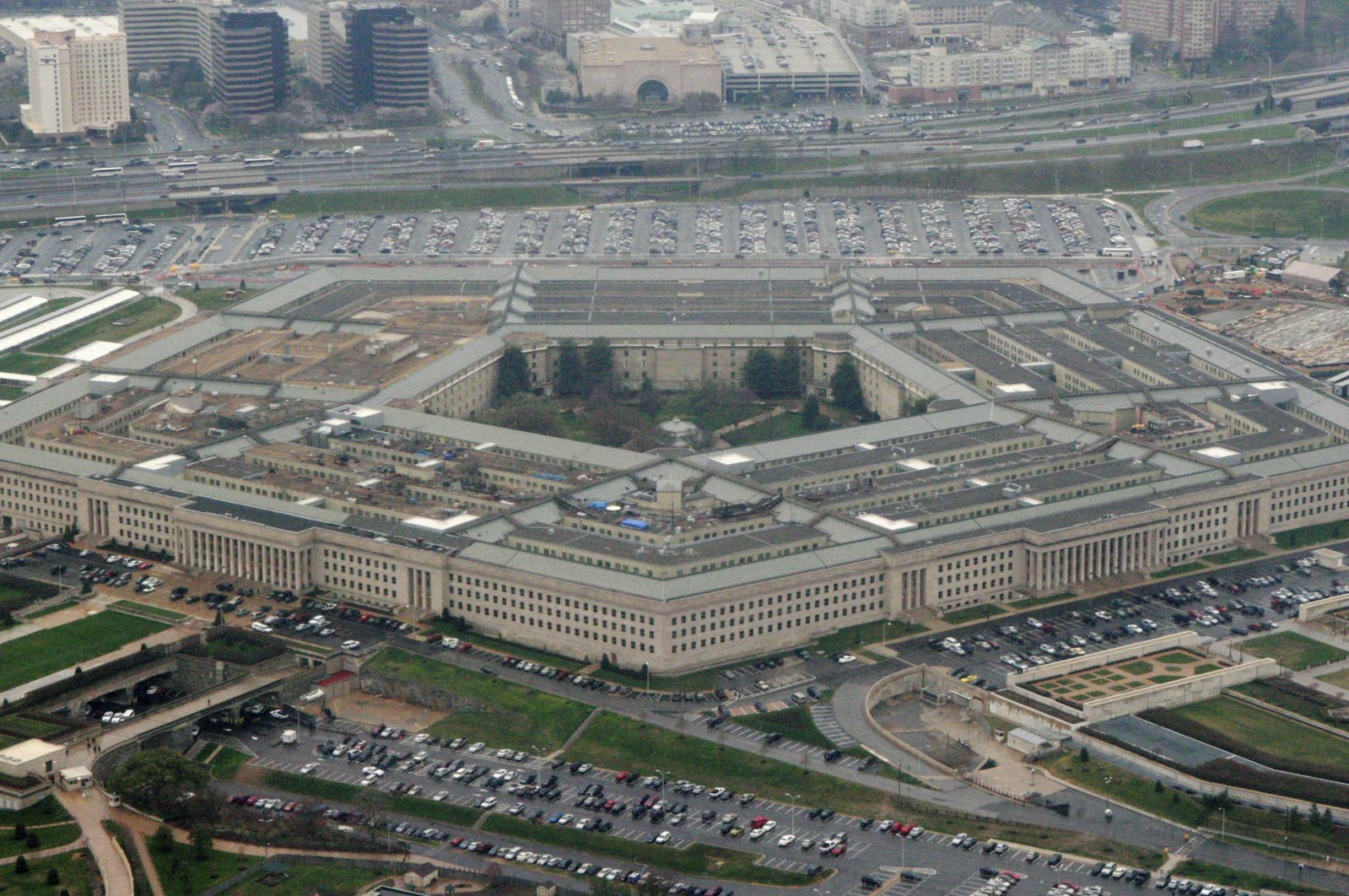 Tata’s conspiracy-mongering was heavily criticized and the July confirmation hearing at the Senate was later canceled after reports that even the Republican-dominated assembly was not likely to confirm him.

Tata is known for believing former U.S. President Barack Obama is a Muslim and even called him a “terrorist leader” once.

The words spoken by America's top military officer carried a familiar ring, but in the midst of a chaotic week at the Pentagon, they were particularly poignant.

Milley was speaking Wednesday at the dedication of an Army museum in a week that saw Trump fire Defense Secretary Mark Esper and install three staunch loyalists to senior Pentagon policy positions. The abrupt changes have raised fears about what Trump may try to do in his final two months of office – and whether the military's long-held apolitical nature could be upended.

Milley's comments, made as he stood alongside Esper's successor, acting defense chief Christopher Miller, reflected a view he has long been passionate about: the military's unequivocal duty to protect and defend the Constitution — what he called the “moral north star” for everyone in uniform.

But his message in a time of turmoil – Trump has refused to concede his election loss – was unmistakable: The military exists to defend democracy and is not to be used as a political pawn. “We take an oath to the Constitution,” Milley said, adding that every service member “will protect and defend that document regardless of personal price.”

Trump’s motives for the Pentagon shakeup are unclear, but it has created a great deal of unease within the building. Was he simply striking out at Esper and others he deemed not loyal enough? Is there a broader plan to enact policy changes that Trump could tout in his final days as commander in chief? Or, in the most extreme scenario, would Trump try to get the military to help him stay in office beyond Inauguration Day?

Milley has pushed back against that last possibility, telling Congress that “In the event of a dispute over some aspect of the elections, by law U.S. courts and the U.S. Congress are required to resolve any disputes, not the U.S. military.” He said service members must not get involved in the transfer of power after an election.

Trump had grown increasingly angry with Esper, who openly disagreed with his desire to use the active-duty military during the civil unrest in June. Esper also had worked with military leaders to talk Trump out of complete troop withdrawals from Syria and Afghanistan.

If the motive is to hand Trump some quick policy changes, then filling top jobs with more amenable loyalists will help – particularly in any effort to impede the smooth transition of power to President-elect Joe Biden. Accelerating troop withdrawals may also be a goal – but there is a fairly limited pool of other options.

Swift and radical changes in Trump's final 10 weeks are unlikely in a building that prides itself on exhaustive planning. The Pentagon is a massive bureaucracy and doesn’t turn on a dime. And while the department is rooted in the democratic bedrock of a civilian-controlled military, the members of the Joint Chiefs of Staff are powerful presidential advisers with decades of experience and armed with documents detailing the potential consequences of national security actions.

As yet, military commanders have gotten no new orders. And top military leaders – including Milley – are counseling patience and stability. They are projecting an America that remains a strong and reliable world power, where things remain steady.

Most are watching Afghanistan as a possible bellwether. Trump has long talked about getting troops home for the holidays, while military leaders have urged for a more methodical withdrawal that gives them time to get equipment out and to apply pressure on the Taliban during peace talks. Fulfilling the goal of pulling all troops out could be Trump's final fist pump as commander in chief.

Over nearly four years, Milley and his predecessor, Marine Gen. Joseph Dunford, have been able to curb or shape White House impulses in matters of war. They successfully argued against pulling all U.S. forces out of Syria and they slowed troop withdrawals in Afghanistan to preserve America’s negotiating status with the Taliban and keep an eye on resurging Daesh terrorists. Milley joined Esper in persuading Trump not to use active-duty troops to quash civil unrest.

But on other policy matters, Pentagon leaders saluted and marched forward. They found ways to use Defense Department money to help build Trump's promised wall on the southern border, created his much-wanted Space Force, sidestepped an explicit ban on the Confederate flag and backed away from changing bases named after Confederate generals. Esper also carried Trump's message on increasing defense spending to NATO allies, with modest success. The move for more allied spending was a continuation of a push by the Obama administration.

Miller also brought in his own chief of staff, Kash Patel, who was among the small group of aides who traveled with Trump extensively during the final stretch of the campaign. And he has brought in Douglas MacGregor, a fervent voice for an Afghanistan withdrawal, as a senior adviser.

Miller has said little about his plans. During his first meetings with top defense leaders this week, he took time to lay out his biography – it includes his service as an Army Green Beret and a stint as the Pentagon's assistant secretary for special operations. He has joined video calls, including on the pandemic and has spoken to combatant commanders.

Wednesday's opening of the National Museum of the U.S. Army at Fort Belvoir, Virginia, was his first public event, and he used it to talk about his enlistment and pride in military service. Flanking him were Milley, Army Secretary Ryan McCarthy and Army Chief of Staff Gen. James McConville. All spoke at the ceremony but Trump’s name and the election were never mentioned.