Trump says he'll 'suspend immigration' to US over coronavirus outbreak 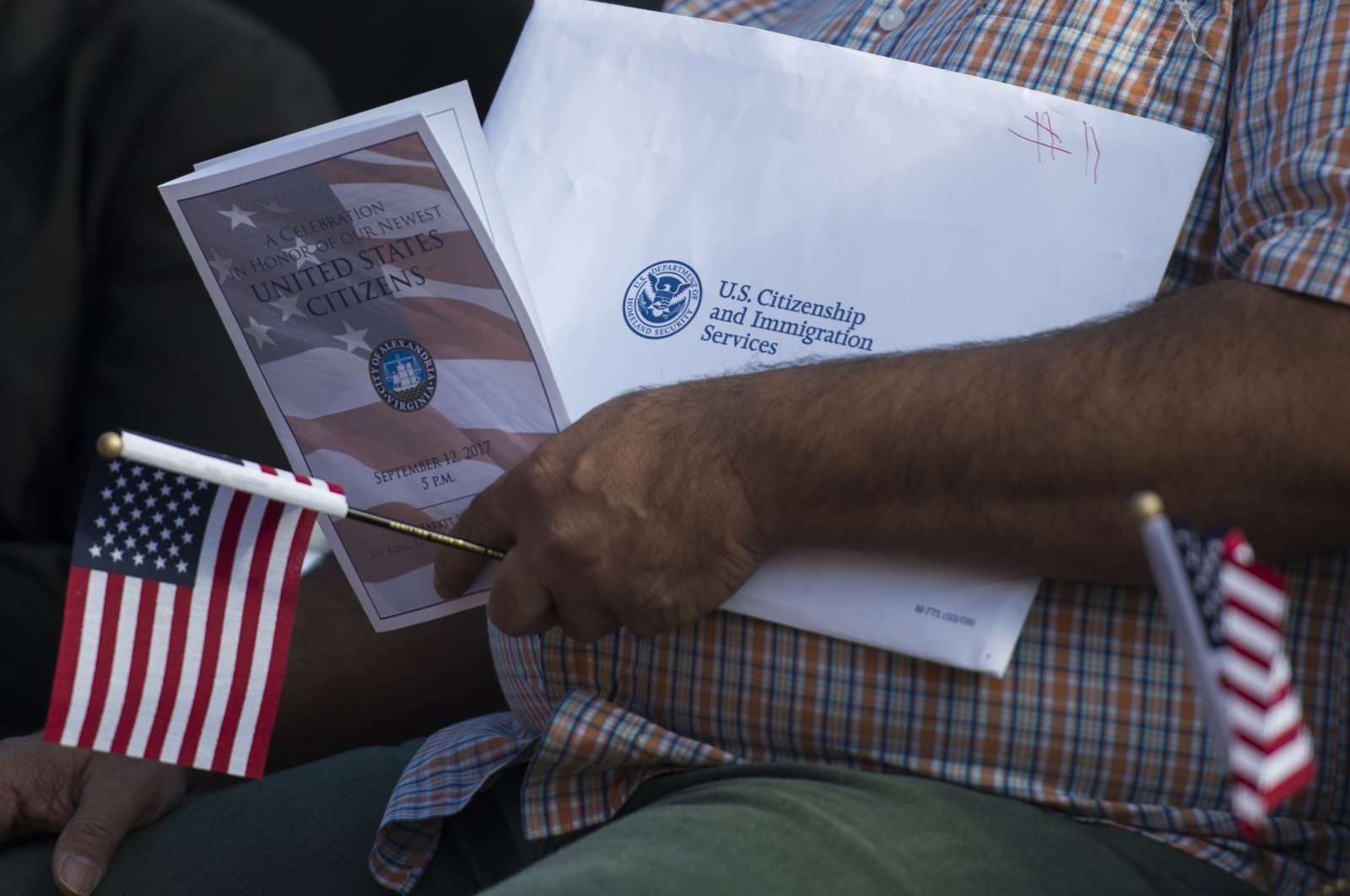 U.S. President Donald Trump said Monday that he will sign an executive order “to temporarily suspend immigration into the United States” because of the coronavirus.

“In light of the attack from the Invisible Enemy, as well as the need to protect the jobs of our GREAT American Citizens, I will be signing an Executive Order to temporarily suspend immigration into the United States!” Trump tweeted.

He offered no details as to what immigration programs might be affected by the order. The White House did not immediately elaborate on Trump's tweeted announcement.

Trump has taken credit for his restrictions on travel to the U.S. from China and hard-hit European countries, arguing it contributed to slowing the spread of the virus in the U.S. But he has yet to extend those restrictions to other nations now experiencing virus outbreaks.

Due to the pandemic, almost all visa processing by the State Department, including immigrant visas, has been suspended for weeks.

At least 22 million Americans have lost their jobs since sweeping lockdowns were implemented to slow the spread of the virus, and exasperation was growing in some parts of the country.

Hundreds took part in a "Patriots Rally" in Pennsylvania, one waving a banner proclaiming "Give me liberty or give me death."

Rose Bayer, 50, said it was "crazy" to shut down the world over a disease she said has a recovery rate of about 98%.

"People will starve, they'll commit suicide, they'll lose everything over this. The cure — like Trump said — the cure cannot be worse than the disease," she said.

While such demos have captured much attention, more than four in five Americans would approve of a national stay-at-home order, according to a recent Quinnipiac poll.