Trump says US to eliminate special treatment for Hong Kong, terminate relationship with WHO 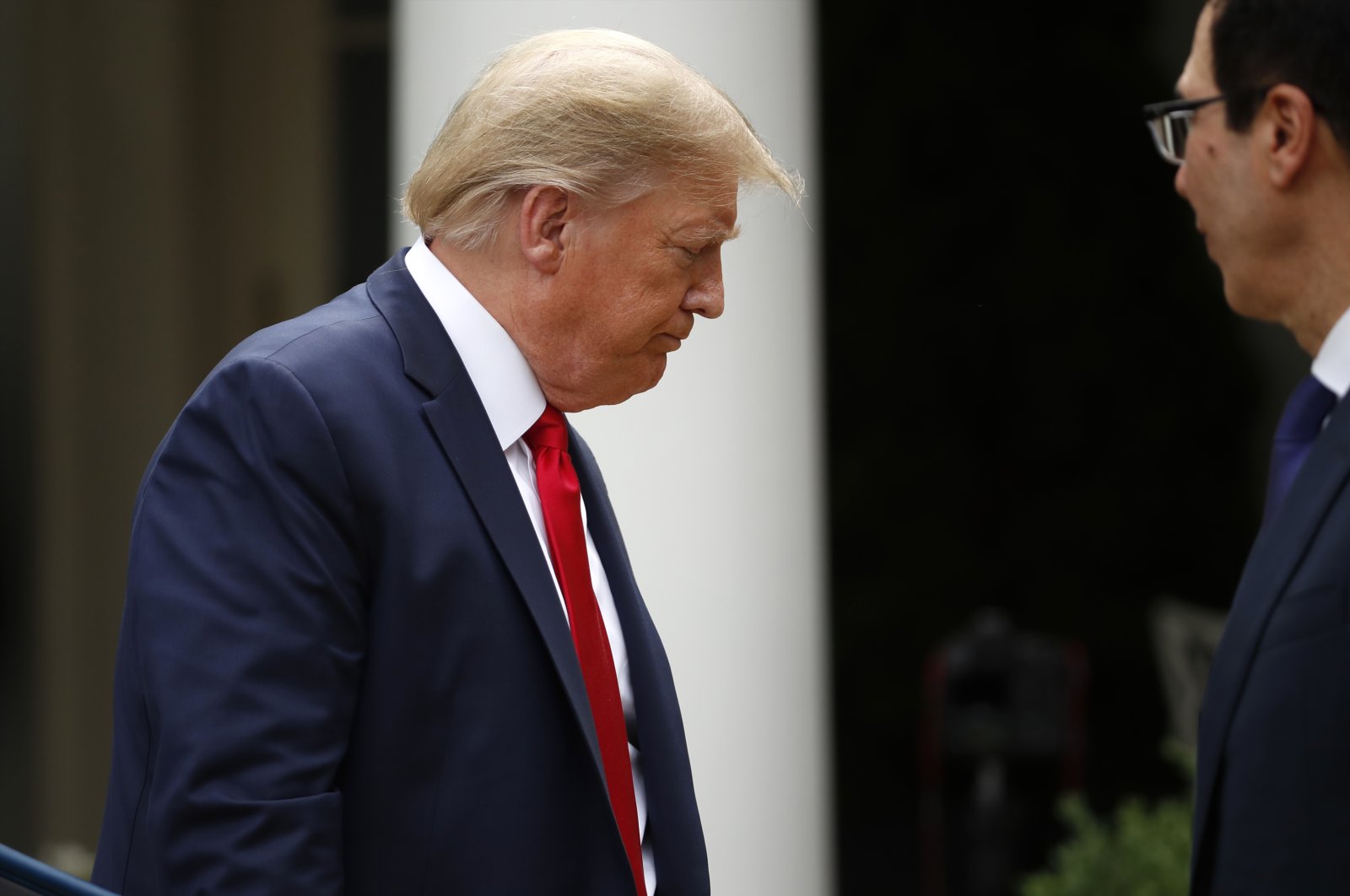 Trump said the Chinese government has been "diminishing the city's longstanding and very proud status."

China on Thursday passed a new national security law for Hong Kong set to rein in the semi-autonomous region after months of protests last year.

At the concluding session of the National People's Congress, China's top legislative body, the draft of the Hong Kong national security legislation was formally adopted.

Hong Kong, a semi-autonomous region under China since 1997, last year witnessed protests against the move to legalize extradition to mainland China.

Trump added that the U.S. is "terminating" its relationship with the World Health Organization (WHO), claiming the group hasn't made coronavirus reforms.

The U.S. President, accusing the WHO of mismanaging the pandemic, has frozen U.S. funding and announced that he could pull the country out of the organization if he does not see what he believes to be satisfactory changes.

Trump claims the WHO is too close to Beijing and covered up the initial outbreak in China.