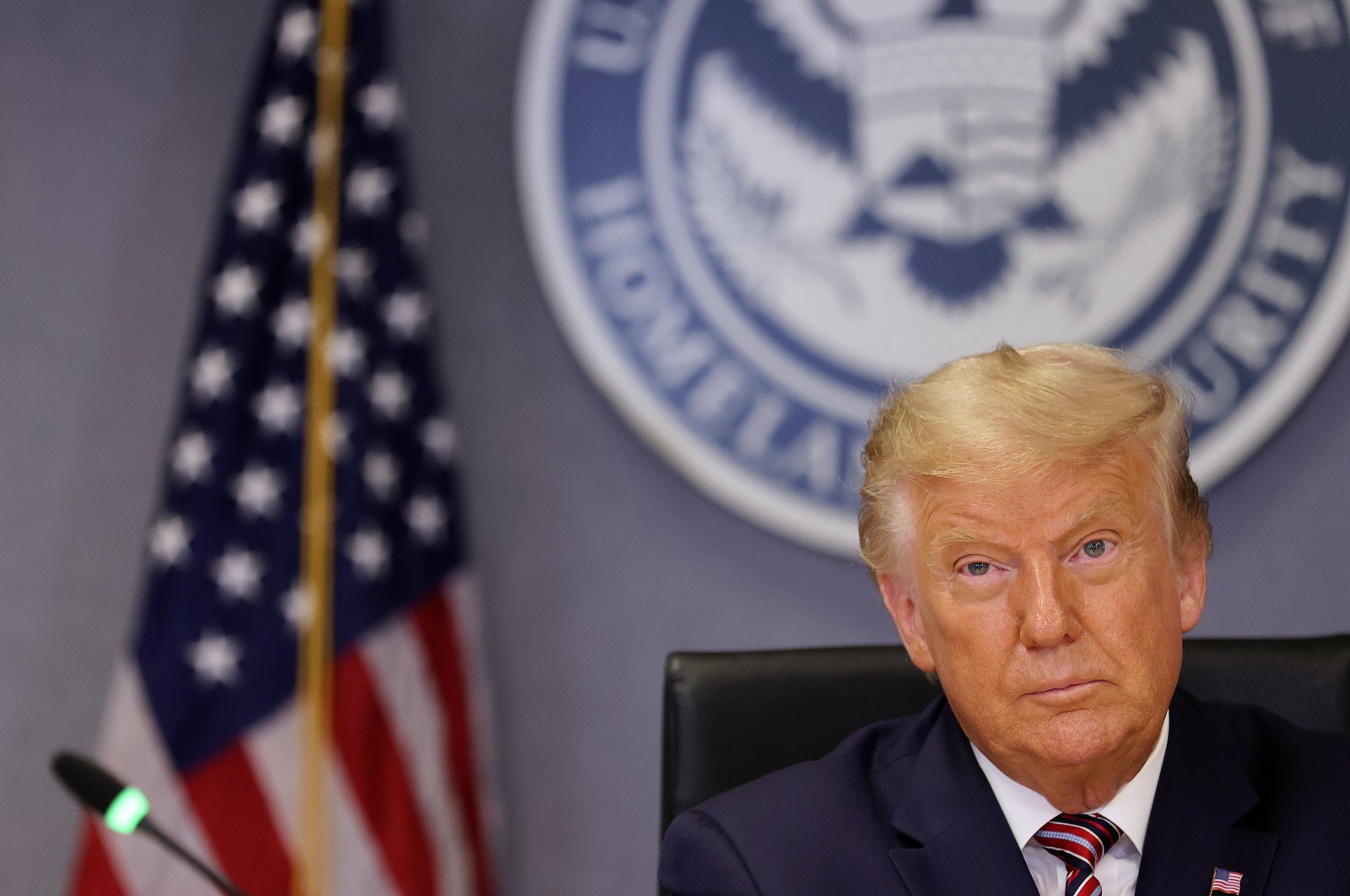 U.S. President Donald Trump on Thursday said the NBA has become "like a political organization," though he said he did not know much about the players' boycott to protest racial injustice following the police shooting of a Black man in Wisconsin.

"They've become like a political organization and that's not a good thing. I don't think that's a good thing for sports or for the country," Trump said during a briefing at the Federal Emergency Management Agency (FEMA) on Hurricane Laura.

Trump's statement came after the NBA confirmed the postponement of its latest round of playoff games Thursday.

NBA executive vice president, Mike Bass, said in a statement that no post-season games would take place for a second straight day.

"NBA playoff games for today will not be played as scheduled," Bass said.

"We are hopeful to resume games either Friday or Saturday."

The decision followed Wednesday's refusal to play by the Milwaukee Bucks in protest at the police shooting of African-American man, Jacob Blake, in Wisconsin.

The shooting, captured on video by a bystander, sparked four nights of protests that at times erupted into arson and widespread vandalism. On Tuesday night, a white, 17-year-old self-styled militia member shot three people, killing two, authorities said. The teenager, Kyle Rittenhouse, was arrested on Wednesday and charged with homicide.

Blake's shooting was the most recent in a long series of often-deadly incidents involving Black men, women or children and police or self-styled vigilantes. The May 25 killing of George Floyd, in which a Minneapolis police officer knelt on Floyd's neck touched off a summer of nationwide protests.