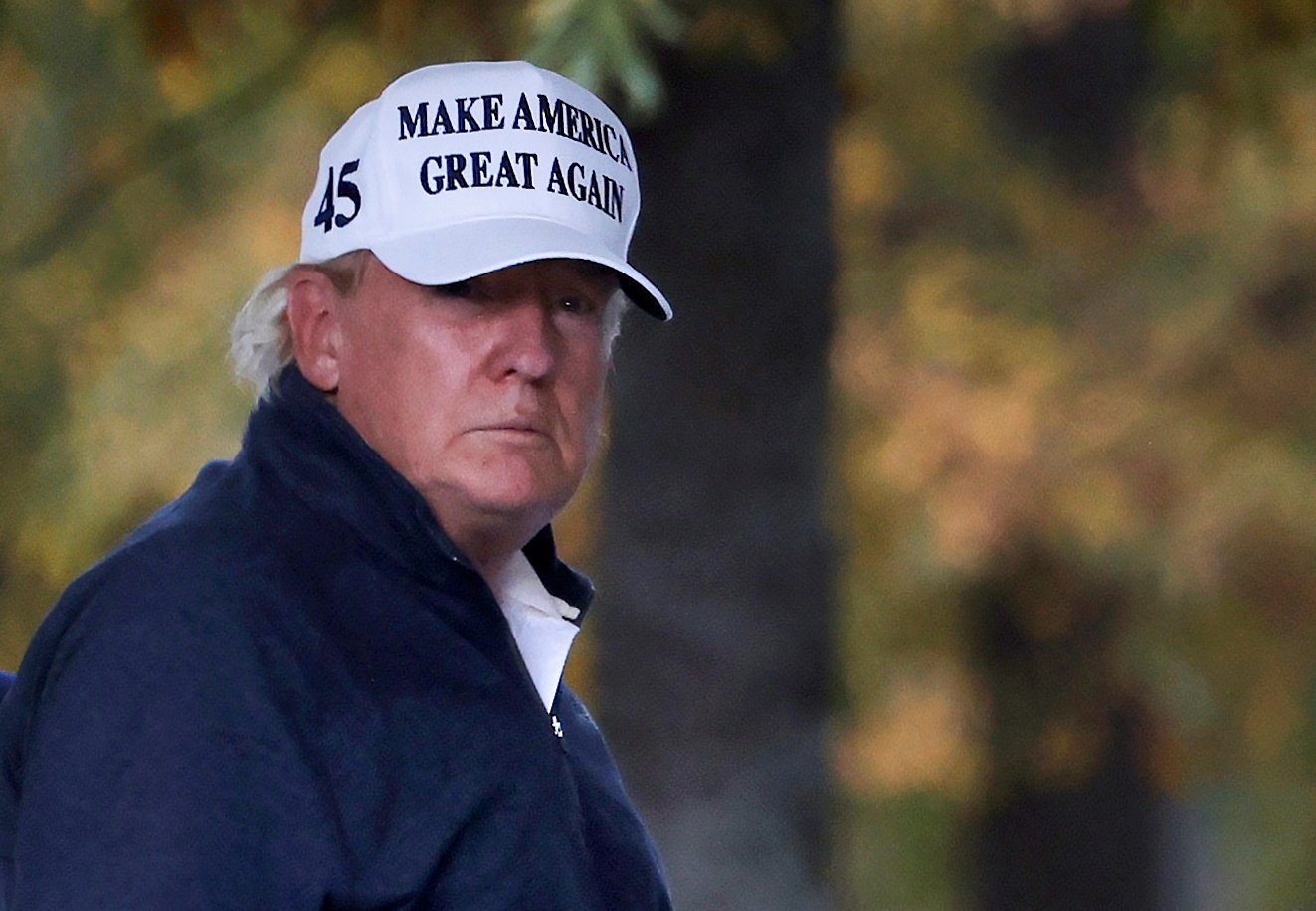 Americans from both sides of the political divide reacted to the Democrats winning the U.S. presidency with violent clashes occurring between Biden supporters and Donald Trump fans

Following Joe Biden's victory in the U.S. presidential election, clashes have broken out between opposing groups at election rallies across the country amid concerns that Trump’s rhetoric would inflame tensions in a nation that is already bitterly divided.

After nearly four tortured days of counting yielded a victory for Biden on Saturday, Trump was still insisting the race was not over. He threw out baseless allegations of voter fraud, promised a flurry of legal action and fired off all-caps tweets falsely insisting he'd “WON THIS ELECTION, BY A LOT."

Doubt over the peaceful transfer of power has been reflected in the norm-shattering habits of Trump who even in victory never admitted that he had lost the popular vote in 2016. Most aides believed the president would take the weekend to decide on a plan, which will most certainly involve more legal action. Some aides, however, believe the legal skirmishes are more about putting up the appearance of a fight than producing results. His ongoing efforts to paint the election as unfair are seen both as an effort to soothe a bruised ego and to show his loyal base of supporters that he is still fighting. That could be key to keeping them energized for what comes next.

Chanting “This isn’t over!" and “Stop the steal,” Trump's angry supporters protested at state capitols across the country Saturday, refusing to accept defeat and echoing Trump’s unsubstantiated allegations that the Democrats won by fraud.

From Atlanta and Tallahassee to Austin, Bismarck, Boise and Phoenix, crowds ranging in size from a few dozen to a few thousand – some of them openly carrying guns – decried the news of Biden's victory. Skirmishes broke out in some cities.

In Atlanta, outside the state Capitol in the longtime Republican stronghold of Georgia, chants of “Lock him up!” rang out among an estimated 1,000 Trump supporters. Others chanted, “This isn’t over! This isn’t over!” and “Fake news!” The streets were awash with American flags and Trump banners. No immediate violence was reported, though at one point, police moved to separate Trump opponents from supporters. Biden held a slim lead in Georgia, which hasn't gone for a Democrat since 1992.

Anti-Trump protesters in Washington booed, yelled obscenities, shouted “Loser! Loser!” and gave the finger to Trump’s motorcade as the president returned to the White House from a golf outing Saturday. Two signs posted in front of Trump's Washington hotel read “Don’t be a sore loser” and “Face Reality.”

In Michigan, scenes turned violent when Biden supporters converged at a rally, where members of both sides pushed, shoved and shouted at one another in a tense standoff, underscoring the hard feelings on both sides of the nation's deep political divide. In Oregon, police arrested people during dueling Black Lives Matter and "Stop the Steal" protests.

For his part, Biden pleaded for unity and reconciliation in a televised address Saturday night, saying it is time for Americans to “put away the harsh rhetoric, lower the temperature” and “stop treating our opponents like enemies.” “Let this grim era of demonization in America begin to end here and now,” he said.

Contrary to the claims of Trump supporters, there has been no evidence of any serious voter fraud and some Republican elected officials around the country began to distance themselves from Trump, urging him to accept the outcome gracefully.