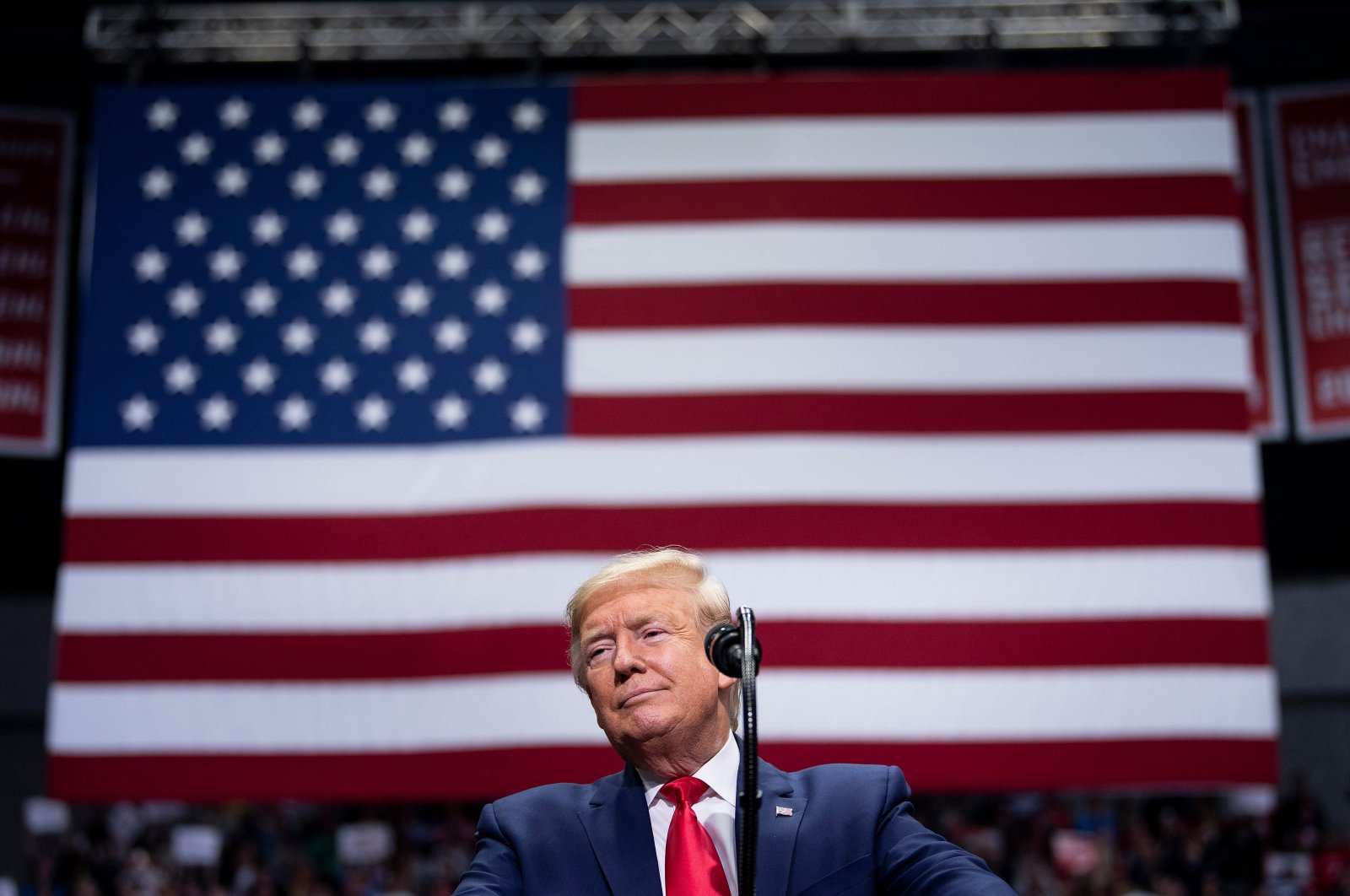 President Donald Trump said on Wednesday he will begin staging campaign rallies again soon with the first one likely in Tulsa, Oklahoma, as his announcement raised eyebrows for its date – a day known as Juneteenth, which commemorates the end of slavery – as well as its location in Tulsa, a city with a troubling history of racial violence.

Trump made the announcement as he met with a handful of African American supporters Wednesday afternoon for a roundtable discussion. The president said he will also hold rallies in Florida, Arizona and North Carolina.

Trump's signature rallies often draw tens of thousands of people but have been on hiatus since March 2 because of the coronavirus pandemic, which has now killed more than 110,000 people in the U.S.

“A beautiful new venue, brand new. We’re looking forward to it," Trump said during a White House event. “They’ve done a great job with COVID, as you know, the state of Oklahoma.”

Tulsa has its own troubling history on race. Its once-thriving African American business community was decimated in the 1921 race massacre, when a racist white mob killed hundreds of black residents. Black residents attempted to rebuild in the decades that followed, only to see their work erased during urban renewal in the 1960s.

The coronavirus pandemic has stopped the signature rallies since March as the president has called for a speedy renewal of campaign activities.

The announcement comes as the nation is reopening after months of coronavirus lockdown measures; however, public health officials have opposed large gatherings like sporting events or concerts, especially indoor gatherings where the risk of transmitting the virus is higher.

Many areas in the U.S. are seeing spikes in infections as restrictions are loosened and people gather, often flouting social distancing guidelines.

There are also renewed concerns of a second wave of coronavirus infections in the autumn and winter as people return to work and with hundreds of thousands of people participating in national protests against racism.