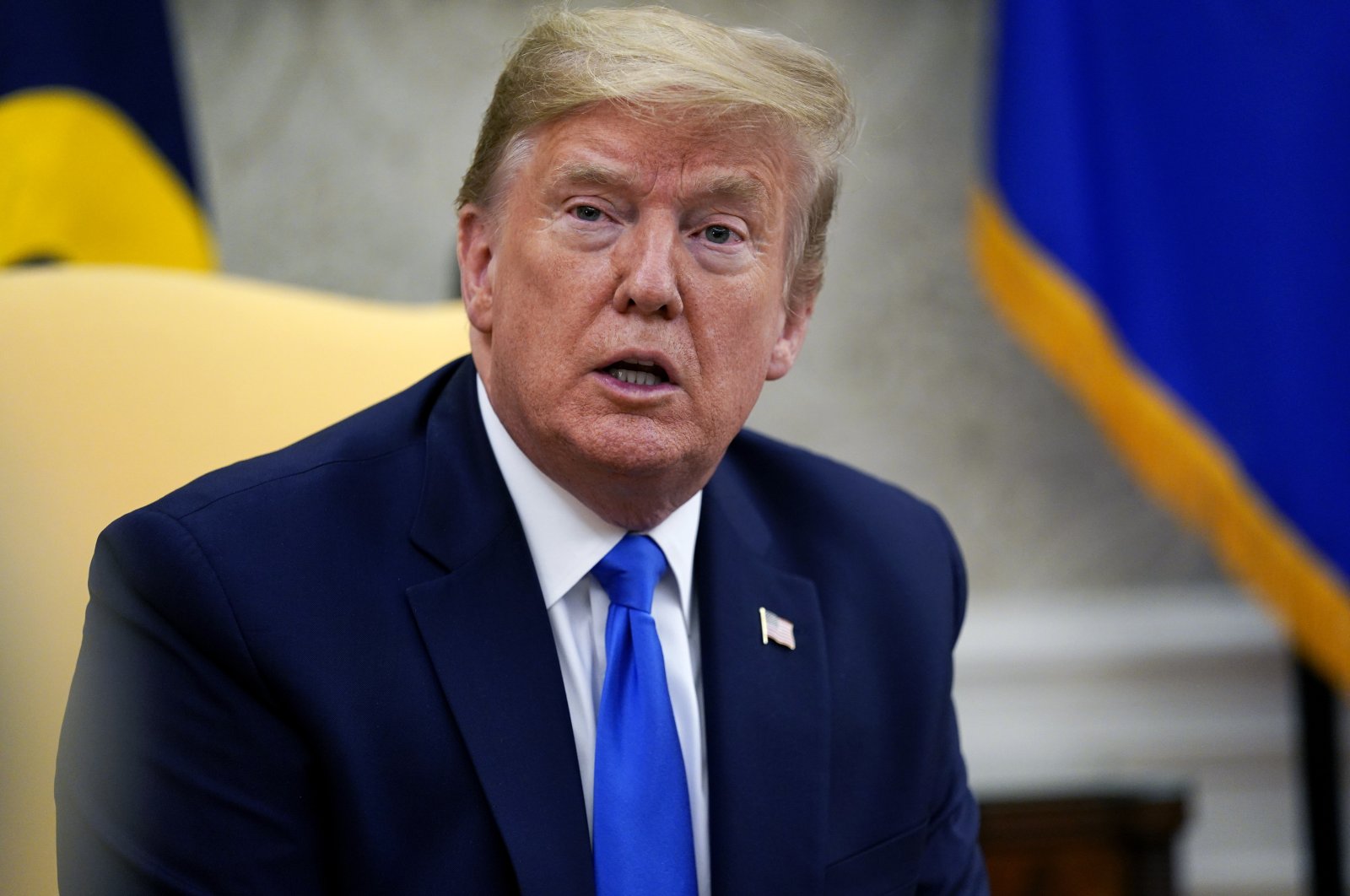 "President Trump reaffirmed that the United States is committed to effective arms control that includes not only Russia, but also China, and looks forward to future discussions to avoid a costly arms race," a statement said.

"President Trump reiterated that the United States is working hard to care for Americans at home and is also ready to provide assistance to any country in need, including Russia," the statement added.