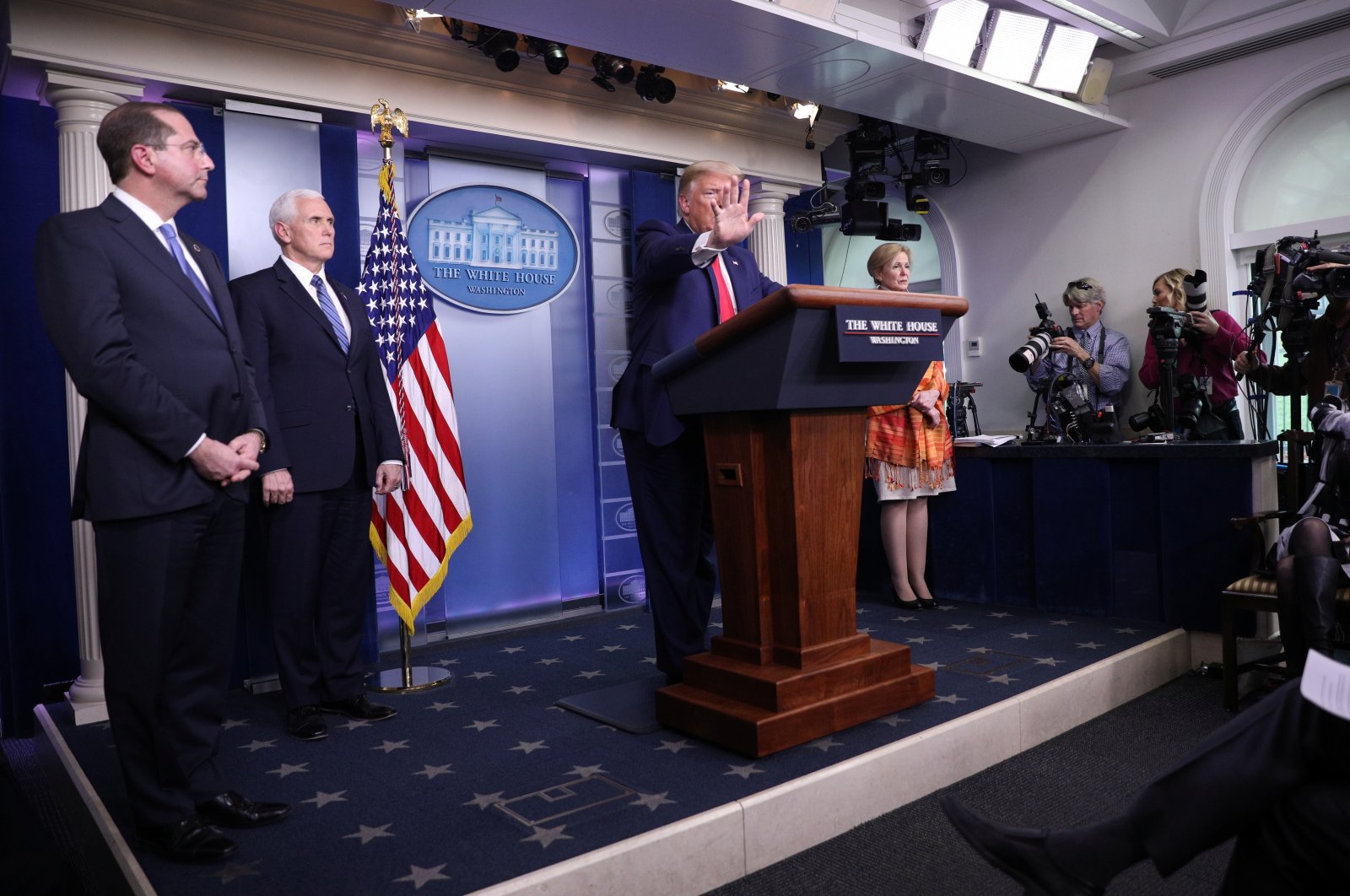 Trump said on Friday the move is necessary to assure that medical supplies are available for domestic medical use.

The move comes one day after the White House announced Trump invoked the Defense Production Act to compel Minnesota-based 3M to make as many N95 masks as the FEMA determines are needed.

Trump also announced Friday that his administration is encouraging many Americans to wear face masks in public. He stressed that the recommendation is optional and is conceding he will not be complying with it.

The number of people infected in the United States exceeded a quarter-million and the death toll climbed past 6,900, with New York state alone accounting for more than 2,900 deaths, an increase of over 560 in just one day.

Most of the dead are in New York City, where hospitals are swamped with patients.

About 15,000 people were hospitalized statewide, most of them in the city