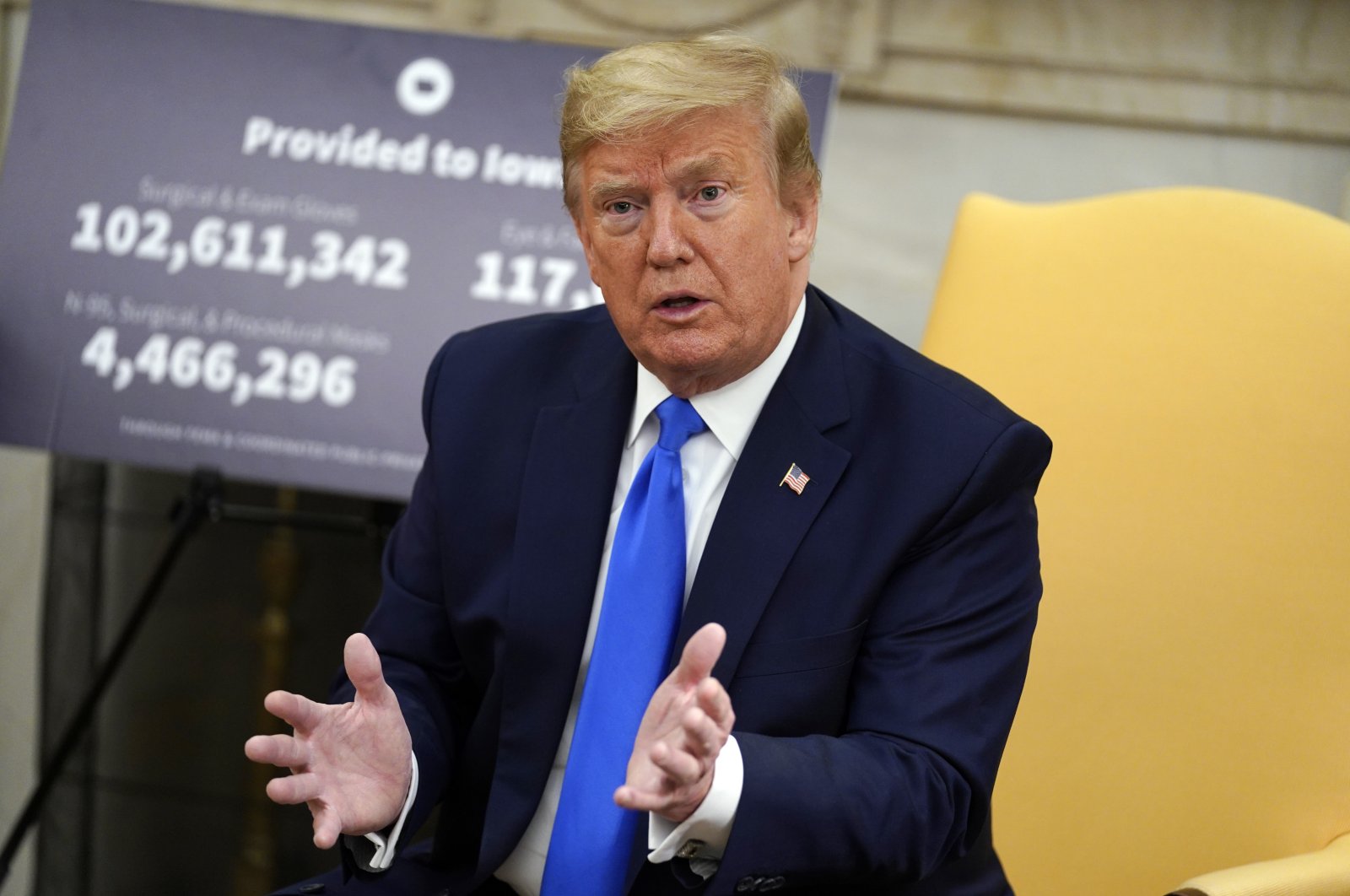 U.S. President Donald Trump on Wednesday vetoed legislation passed by both houses of Congress to limit a president's ability to wage war against Iran, as Trump wages a campaign of maximum pressure against the country.

"This was a very insulting resolution, introduced by Democrats as part of a strategy to win an election on November 3 by dividing the Republican Party," Trump said in a statement released by the White House.

"The few Republicans who voted for it played right into their hands," he added.