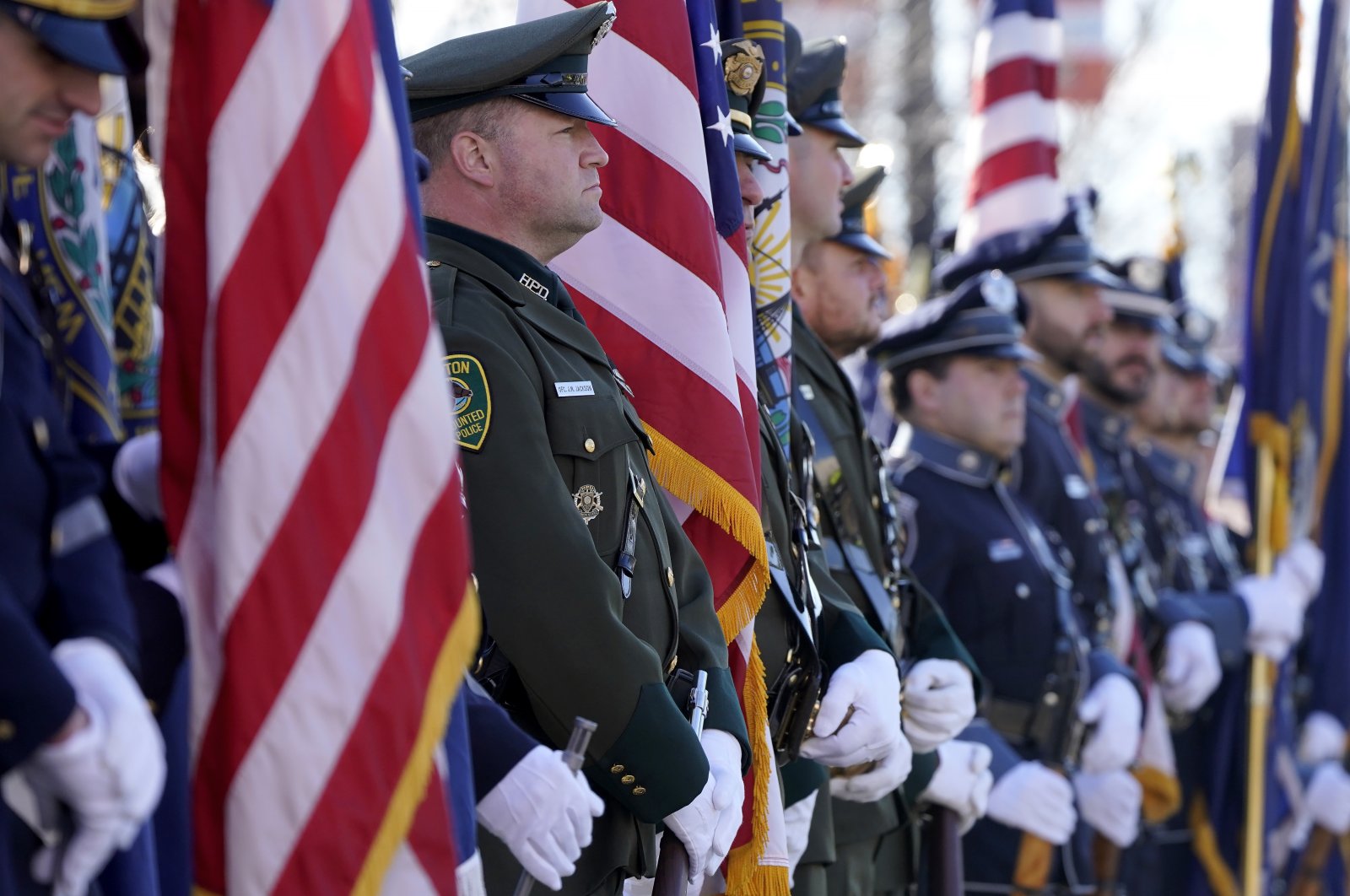 According to preliminary results, a Turkish American has been reelected as sheriff of Falls Church, a city in Virginia, U.S., after running unopposed.

Metin "Matt" Çay won Tuesday's election with nearly 99% of the total vote. As per the result posted on the city's website, the write-in candidates accounted for just 70 votes.

He replaced former sheriff Stephen Bittle in 2020 following his predecessor's retirement. Before assuming the post, Cay practiced law and has more than 20 years of law enforcement experience. He began to serve as the Falls Church sheriffs' chief deputy in October 2016.

In a 2020 profile posted to the Virginia Sheriffs' Association, Cay said he wanted to focus his time in office on "increasing the level of crisis intervention, de-escalation and alternate enforcement awareness and training provided to our deputies."

"This approach will also include an increase in all areas of training required in our operations to maximize competency and to optimize the abilities of all members of our agency," he said.

When asked about the widespread civil unrest that erupted following the 2020 murder of George Floyd by a Minneapolis police officer, Cay said he looks "forward to a greater and more effective interaction, engagement, transparency and outreach to all the members of our community and to embrace and foster accountability in our agency in particular and in law enforcement in general."