UFOs are real but origins a mystery: US intelligence 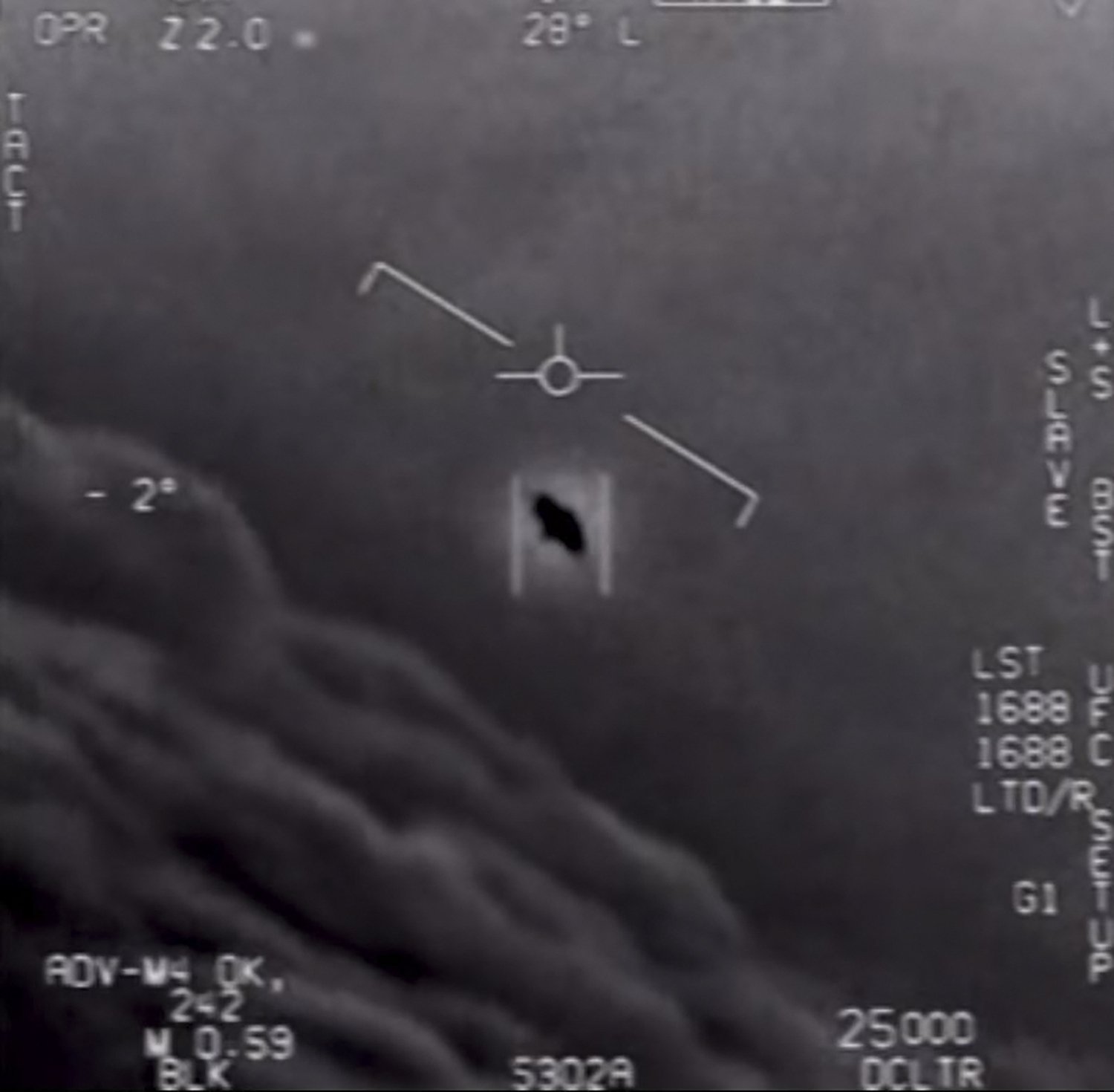 A U.S. intelligence assessment released to Congress on Friday confirmed that military pilots over the years had observed, and in some cases recorded, more than 100 instances of high-speed craft whose origin could not be traced or identified.

The nine-page report, titled a preliminary assessment, is the first official U.S. government recognition of the sightings of unidentified flying objects after decades of speculation and fascination among believers of UFOs and ridicule by others who dismissed the notion of alien spacecraft visiting Earth.

Of those, 80 observations were drawn using multiple sensors, the report said. The assessment could neither explain the origins of the flying objects nor eliminate the possibility that the craft were of alien origin.

While multiple explanations were possible, including airborne clutter and atmospheric phenomena, the report said it was unable to assess whether the sightings stemmed from experiments by secret U.S. programs.

"The limited amount of high-quality reporting on unidentified aerial phenomena (UAP) hampers our ability to draw firm conclusions about the nature or intent of UAP," the report said.

The report was mandated by the fiscal 2021 intelligence authorization law that required the director of national intelligence to prepare the report in coordination with defense and other agency officials.

Congress asked U.S. intelligence agencies to assess, among other issues, whether the objects constituted threats from foreign adversaries. The New York Times, citing unnamed U.S. officials, reported earlier this month that some of the unidentified phenomena could be tests of experimental technologies developed by Russia or China, both of which are pursuing hypersonic missiles.

Senator Marco Rubio, who was acting chairman of the Senate Intelligence Committee when it asked for the report, recently told CBS’ "60 Minutes" that any object in U.S. "airspace that’s not supposed to be there is a threat."

"There’s a stigma on Capitol Hill," Rubio told CBS about acknowledging the likelihood of UFOs. "Some of my colleagues are very interested in this topic and some kind of giggle when you bring it up."

But, Rubio said, "I don’t think we can allow the stigma to keep us from having an answer to very a fundamental question." He called for a "process to analyze the data every time it comes in" on sightings of such objects.

Sightings of UFOs aren’t restricted to cranks and those on the fringes.

Former U.S. President Jimmy Carter reported seeing an alien spacecraft in 1969, two years before he became the governor of Georgia.

Carter, a graduate of the U.S. Naval Academy who went on to work on nuclear submarines, filed a report with the International UFO Bureau in October 1969 that he had seen an unidentified object after dark in Leary, Georgia.

For more than a decade, the Pentagon has been collecting information from Navy pilots and others who reported most of the 120 sightings of such objects, including radar and video recordings of some of them.

The office suspended operations in 2012 when it ran out of money. But Luis Elizondo, who ran the program, revealed some of the findings and records to the Times in 2017, forcing the Pentagon to restart the program, renaming it Unidentified Aerial Phenomena Task Force.

Among the sightings and reports the Pentagon office examined were numerous reports by Navy pilots who reported seeing Tic Tac-shaped objects or those resembling a spinning top flying at speeds far exceeding any human-made aircraft and missiles. The pilots said they saw such objects in the sky routinely during training missions over both the Pacific and Atlantic oceans.

Navy Lieutenant Ryan Graves, who flew F/A-18 Super Hornets for 10 years, told The New York Times that he had seen such objects "out there all day," appearing almost every day for about a year in 2014 and 2015, flying at hypersonic speeds but without any visible engine or exhaust plumes.

Commercial pilots, as far back as 1948, have reported encountering unidentified objects that flew at impossible speeds or disc-shaped objects around airports, according to a recent story in The New Yorker.