US agrees to extend temporary protection for Hondurans, Honduras says 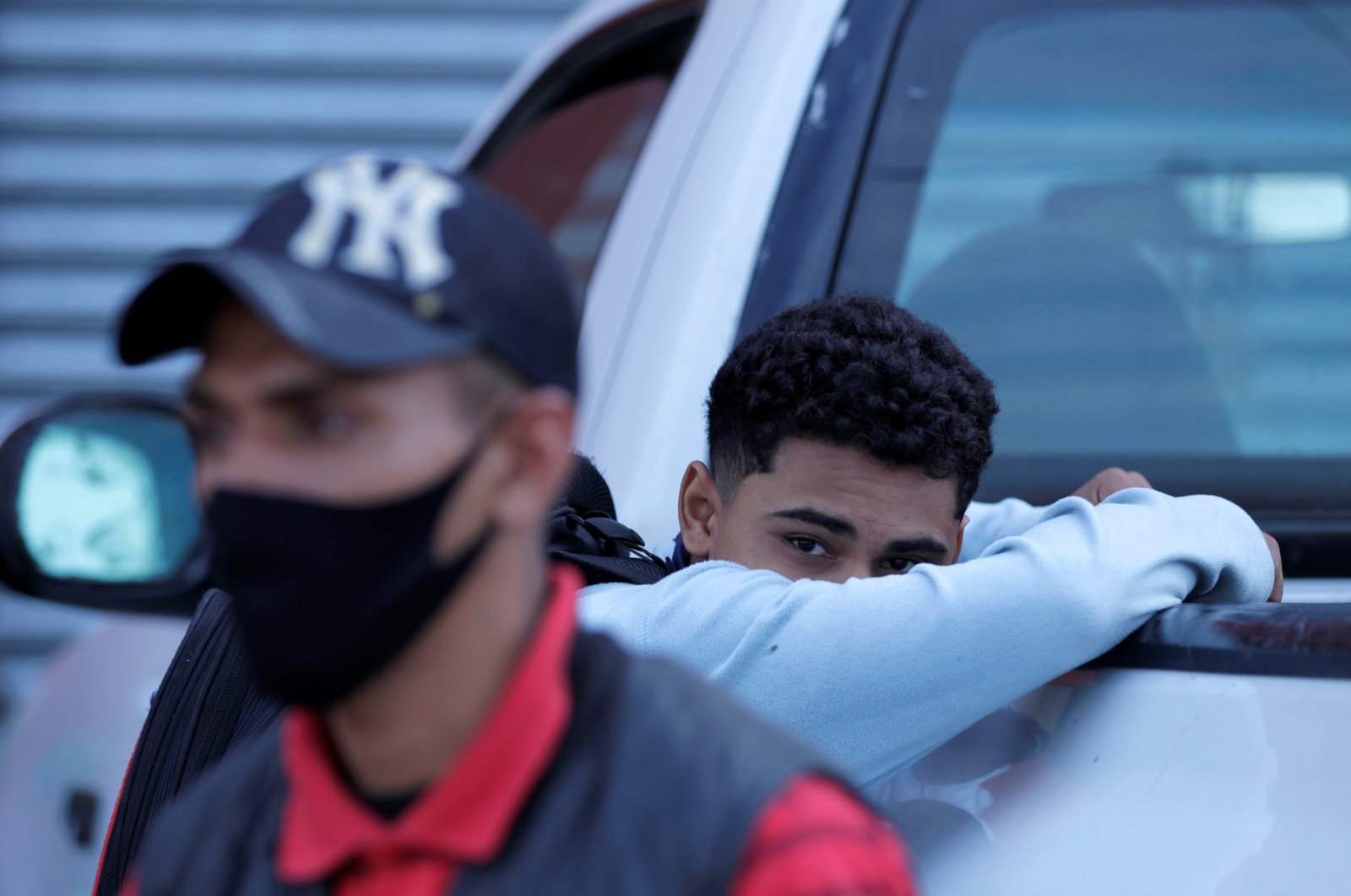 Honduran migrants who left their country after the damage caused by Hurricanes Eta and Iota are seen outside a migrant shelter in Guadalupe, Mexico, Nov. 26, 2020. (Reuters Photo)
by REUTERS Dec 07, 2020 6:15 pm

The decision came after Honduras on Friday requested that the U.S. extend the Temporary Protected Status (TPS) of about 44,000 of its citizens, due to expire Jan. 4, to help deal with the impact of hurricanes Eta and Iota.

"In the United States, during the meeting with the acting secretary of the Department of Homeland Security (Chad Wolf), they told us that the TPS that ended this January will be extended," Hernandez said on national television.

Hernandez and Foreign Minister Lisandro Rosales put the request to Wolf in Washington last week during a visit to seek aid after Eta and Iota killed 100 people and severely damaged roads, homes and crops in Honduras, the government said.

Hondurans living in the U.S. have had access to TPS since the accord was brokered after Hurricane Mitch wreaked havoc on the impoverished Central American country in 1998.

They are among more than 1 million Hondurans living legally and illegally in the United States who send about $5 billion a year back home, a major source of economic support for Honduras.