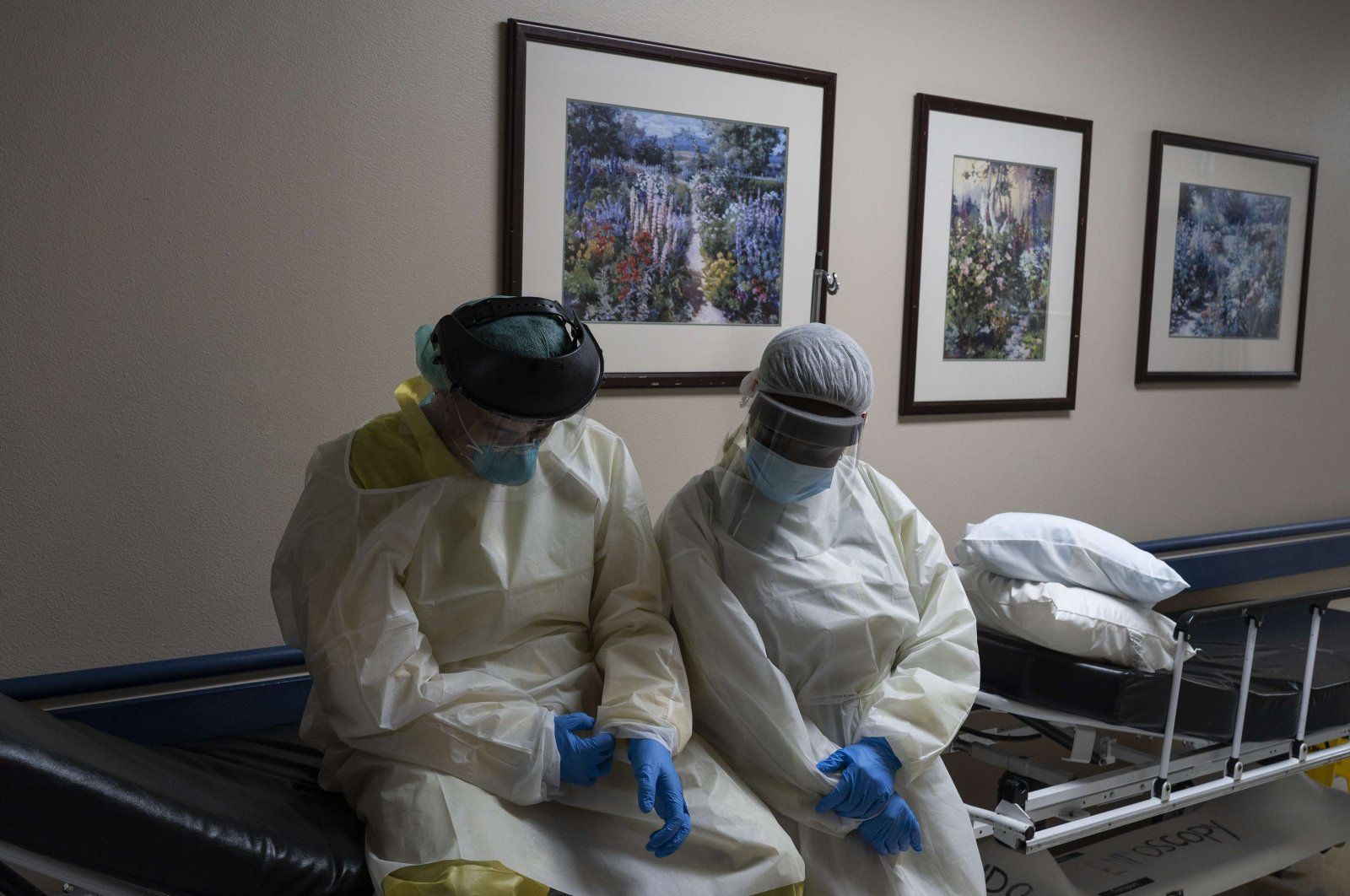 As the deadly pandemic accelerates worldwide amid a search for normality, the U.S. surpassed 50,000 new infections for the second time in a week

As much of the planet has pursued a return to some semblance of normality despite the accelerating pandemic, the United States soared past 50,000 new infections Thursday for the second consecutive day. Wednesday also saw cases rise by more than 50,000 for the first time in the U.S., with 51,200 new cases confirmed in 24 hours.

The U.S., which has the highest number of cases and deaths worldwide and is now the epicenter of the pandemic, has recorded nearly 129,000 deaths out of more than 2.7 million cases. Its infection tally is expected to hit 3 million next week. Florida, which now has more than 169,000 cases, is a key focus of public health experts who worry about a surge in southern and western U.S. states. Accused of failing to uphold their civic duty, younger Americans are behind the current COVID-19 surge, with several states moving to close bars, beaches and other places that saw huge crowds when lockdowns were eased.

Touching almost every country on Earth, COVID-19, the disease brought on by the virus, has infected at least 10.7 million people and killed 516,000 globally, shattering previously buoyant economies and bringing public life to a standstill.

South Africa's reported coronavirus cases more than quadrupled in June. Although some of that is due to efforts to clear a testing backlog, the rate of increase of new cases is picking up. Its hospitals are now bracing for an onslaught of patients, setting up temporary wards and hoping advances in treatment will help the country's health facilities from becoming overwhelmed.

The surge comes as the country has allowed businesses to reopen in recent weeks to stave off economic disaster after a strict two-month stay-at-home order worsened already high unemployment – which reached 30% in June – and drastically increased hunger. In Johannesburg, the largest city, health officials said they are considering reimposing some restrictions to try to slow the quickening spread of the virus.

India reported another single-day record of new virus cases Friday while its monuments like the Taj Mahal prepare to reopen for tourists next week. The 20,903 new cases took the national total to 625,544. The Health Ministry also reported another 379 deaths in the past 24 hours, taking fatalities up to 18,213.

With the current rate of infections, India is expected to surpass Russia’s 660,000 cases in the coming days and become the third worst-hit country after the U.S. and Brazil. It has the eighth-most fatalities in the world, according to a Johns Hopkins University tally, but both numbers are thought to be far higher than has been confirmed around the world.

As of Thursday, coronavirus infections in Palestine reached 3,417, including 12 deaths and 634 recoveries. The Palestinian Religious Affairs Ministry also announced the closure of mosques and a ban on mass prayers in mosques and churches. In mid-June, the Health Ministry said that Palestine is facing a second wave of the coronavirus, with infections rapidly rising.

In Latin America, the poor, landlocked nation of Paraguay appears to be controlling the disease, with just a few thousand confirmed cases and a few dozen deaths, as nearby nations grapple with uncontrolled spread of the outbreak. Brazil, the region's largest economy, has almost 1.5 million confirmed cases, second only to the U.S. Nevertheless, popular tourist city Rio de Janeiro authorized bars, restaurants and cafes to reopen at 50% capacity. The country's "R number" – the average number of people one person with an infectious disease will likely infect – was 1 a month ago but has since risen to 1.5.