US cases now at same level as Italy 2 weeks ago, US surgeon general says 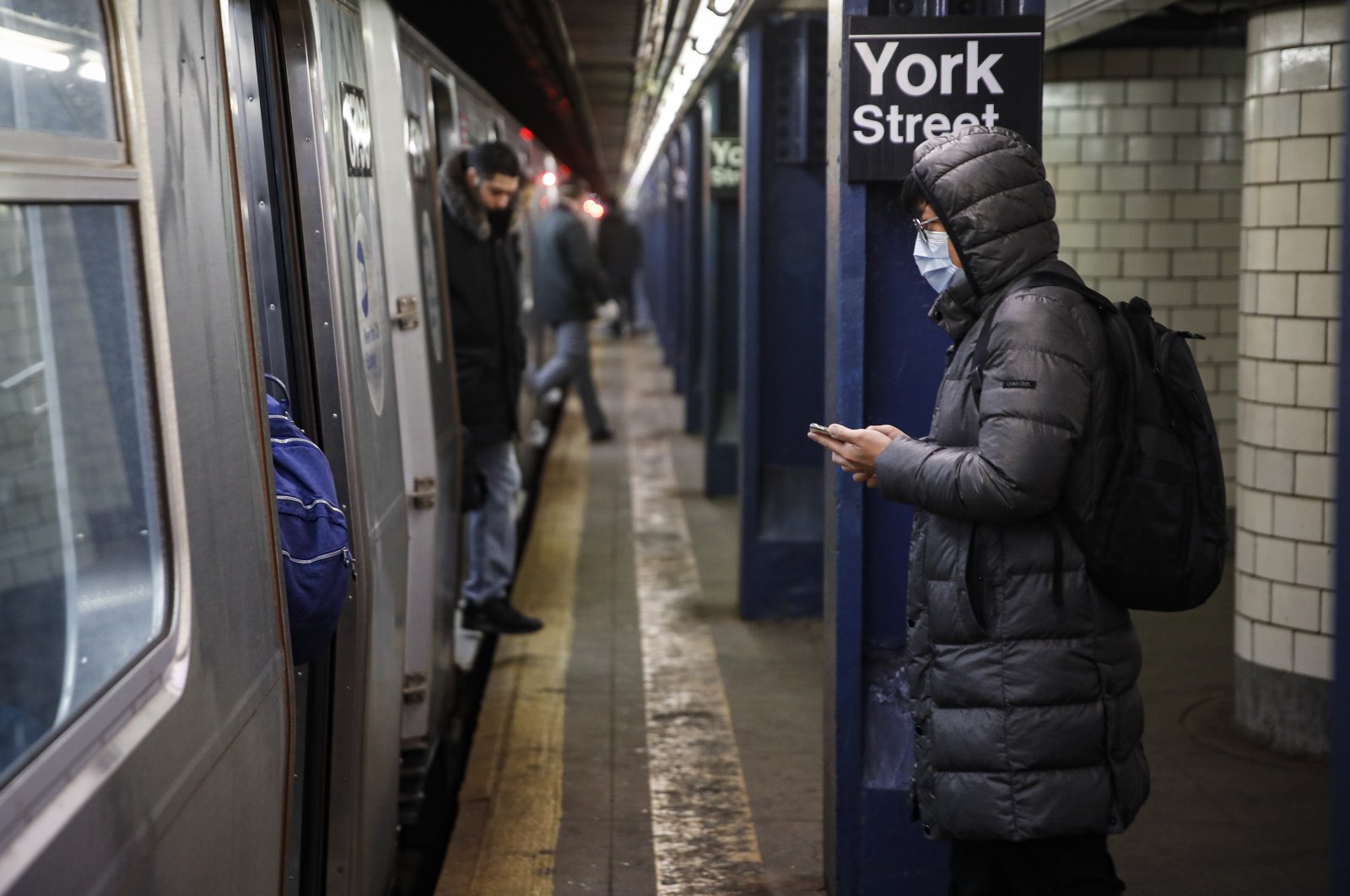 The U.S. surgeon general said Monday that the number of coronavirus cases in the U.S. has reached the level that Italy recorded two weeks ago, a sign that infections are expected to rise in America as the government steps up testing and financial markets continue to fall.

"We are at a critical inflection point in this country, people. We are where Italy was two weeks ago in terms of our numbers," U.S. Surgeon General Dr. Jerome Adams told Fox News. "When you look at the projections, there's every chance that we could be Italy."

Two weeks ago, there were 1,700 cases of coronavirus in Italy and the country had reported 34 deaths. Now, Italy is reporting an estimated 25,000 cases and more than 1,800 people have died. There are about 3,800 cases reported in the United States and so far, more than 65 people have died from the coronavirus.

Adams claims the U.S. has "turned the tide" on testing, a critical part of tracking and containing pandemics. The U.S. effort has been hobbled by a series of missteps, including flaws with the testing kits first distributed by the federal government and bureaucratic hurdles that held up testing by private laboratories.

Adams' details about the capacity of the roll-out of drive-through and walk-by testing sites, however, contradicted other administration officials.

Adams said there will be 30 to 40 new testing sites running in 19 states that could each perform 2,000 to 4,000 tests a week. However, Brett Giroir, a senior health administration official, said community testing sites manned by the Federal Emergency Management Agency (FEMA) and members of the U.S. public health service would be capable of testing 2,000 to 4,000 people each day, not every week. He said the federal government would begin deploying these sites on Monday.

Asked about the shortage of intensive care beds and the supply of ventilators, which are used to treat patients with respiratory problems, Adams told CNN only that supplies were growing. He said there was a bill in Congress to increase supplies of face masks and that there were thousands of ventilators.