US, China impose visa restrictions on each other in Tibet row 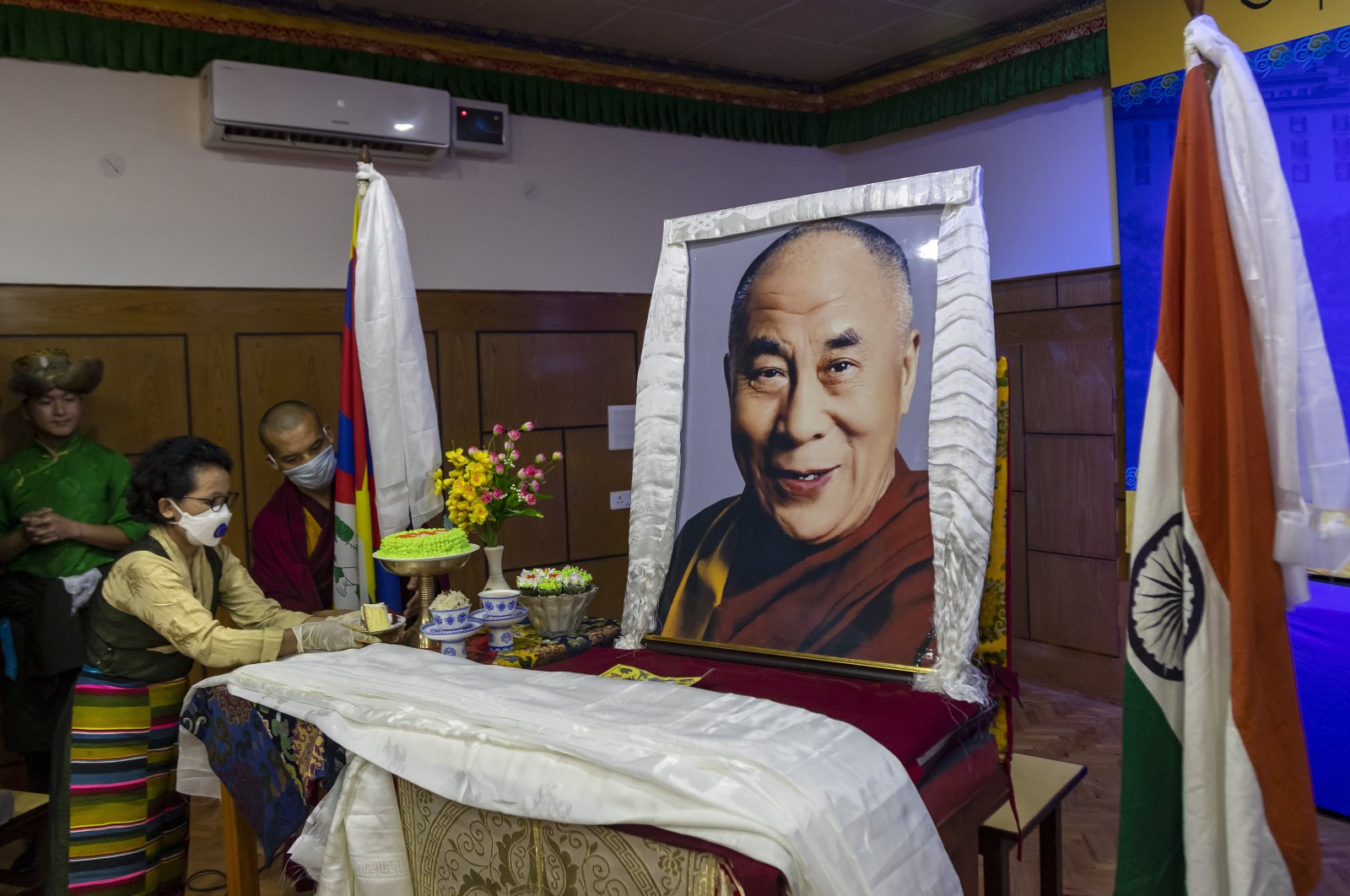 The United States and China imposed visa restrictions on each other in tit-for-tat moves over their disagreement on Tibet, adding fuel to the diplomatic fire between the superpowers.

China announced Wednesday its curbs on people from the U.S. who "behave badly" on Tibet-related issues, in retaliation for American curbs unveiled a day before.

Secretary of State Mike Pompeo said Tuesday he was taking action against an unspecified number of officials under a new U.S. law that presses China to let Americans visit the far west region, renewing a call for "meaningful autonomy" in the predominantly Buddhist area.

"Unfortunately, Beijing has continued systematically to obstruct travel to the Tibetan Autonomous Region and other Tibetan areas by US diplomats and other officials, journalists and tourists, while PRC officials and other citizens enjoy far greater access to the United States," Pompeo said in a statement.

Pompeo restricted visas to Chinese officials determined to be "substantially involved" in the exclusion of foreigners from Tibetan areas.

The State Department declined to name the officials or say how many people were affected, citing U.S. confidentiality laws.

"In response to the wrong actions of the U.S., China has decided to impose visa restrictions on U.S. personnel who behave badly on Tibet-related issues," he said, warning of further damage to U.S.-China relations and cooperation.

Amid high tension with China, the United States has increasingly been issuing such visa sanctions, earlier taking action over Beijing's clampdown on free expression in Hong Kong and its incarceration of some one million Uighurs and other mostly Muslim Turkic minorities.

The Tibet action comes under a 2018 law passed by Congress that aims to pressure China over its tight restrictions in the Himalayan region.

Beijing says its troops "peacefully liberated" Tibet in 1951, but many Tibetans accuse the central government of religious repression and eroding their culture.

Human rights groups say that Tibetans live under strict surveillance with the threat of jail or abuse for any signs of a non-Chinese identity, including possessing images of the Dalai Lama, their exiled spiritual leader.

Beijing has largely barred foreign journalists from visiting Tibet since 2008, when the region experienced a wave of self-immolations as protests and has not responded to U.S. requests to set up a consulate in the regional capital Lhasa.

By contrast, the law notes that Chinese nationals admitted to the United States face no restrictions on visiting any part of the country.