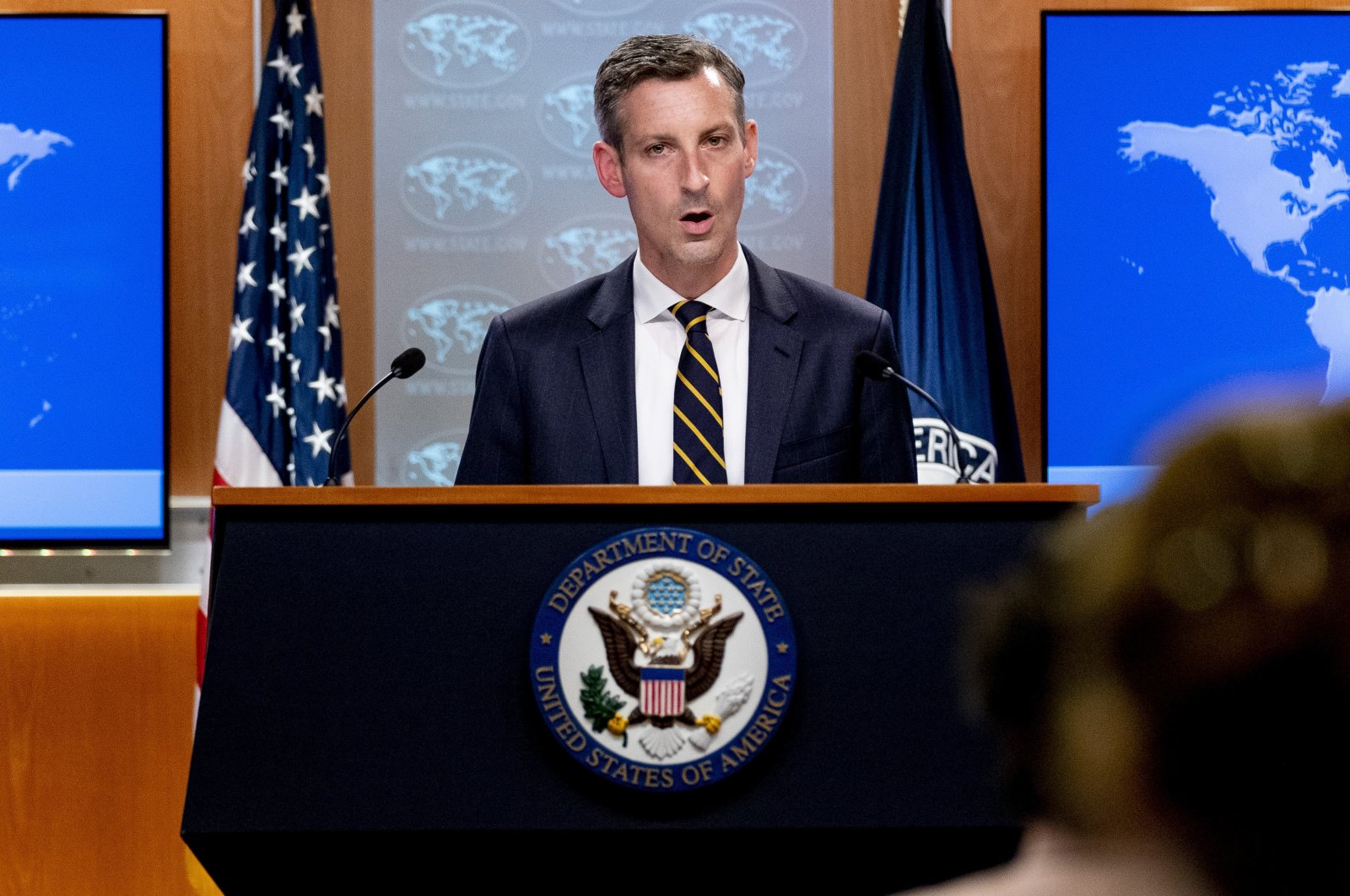 The U.S. condemned the Taliban's plans to reinstate executions and the use of amputations as punishment in Afghanistan.

"We stand firm with the international community to hold perpetrators of these, of any such abuses, accountable," Price said.

Washington has said any potential recognition of the new Taliban-led government in Kabul, which replaced the Western-backed government that collapsed last month, would depend on respect for human rights,