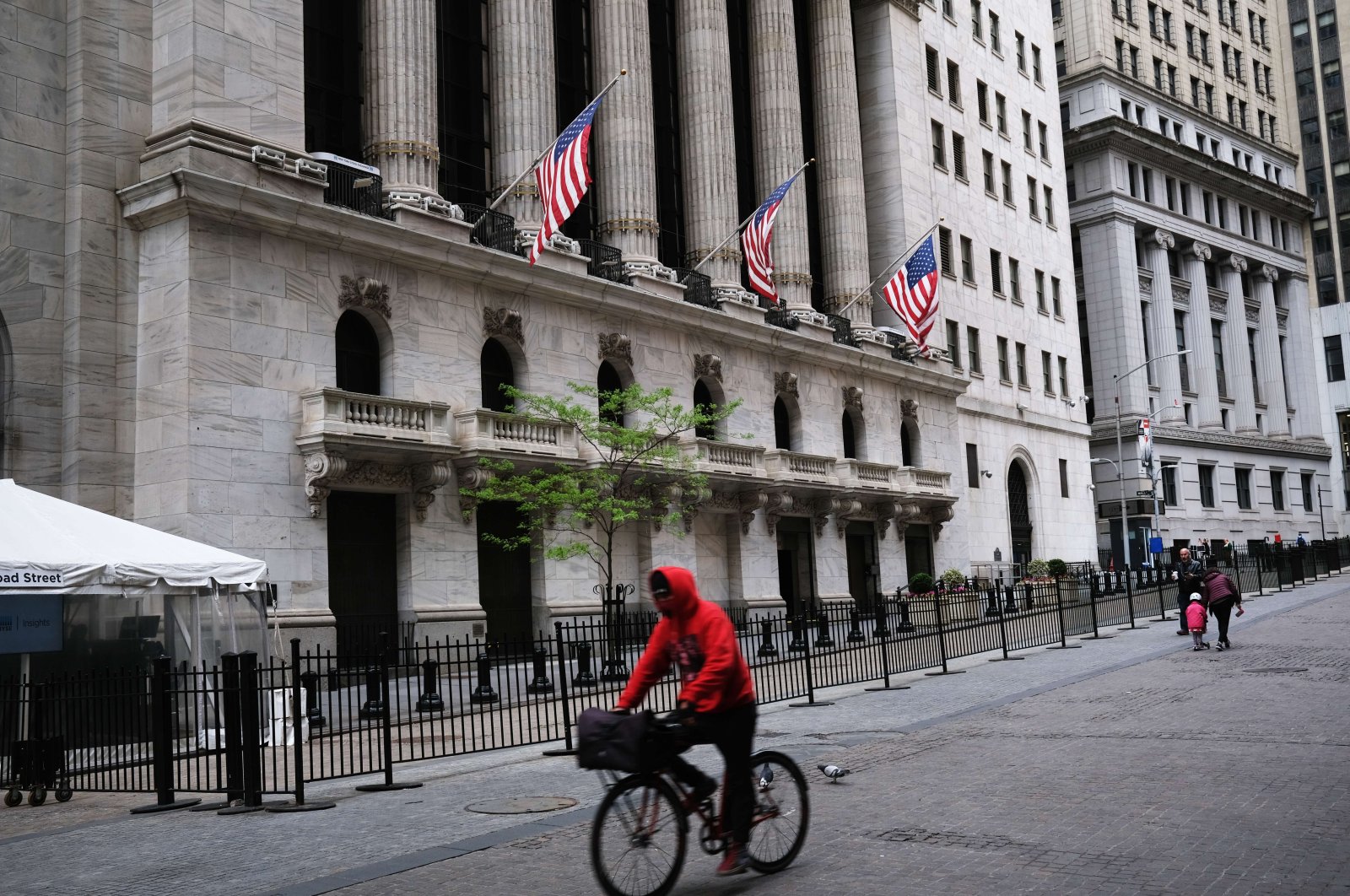 The U.S. death toll from COVID-19 climbed over 90,000 on Monday, representing almost one-third of global deaths and the world's highest toll as more states and cities announced plans to slowly reopen their economies and test their residents. The number of confirmed cases nationwide neared 1.5 million, according to data from Johns Hopkins University, which has been tracking infections and deaths. Experts have cautioned that cases and death tolls likely undercount the real cost of the coronavirus outbreak.

The grim milestones came as the White House attempted to shift blame for the high number of deaths. The White House rebuked the top U.S. health agency on Sunday, saying "it let the country down" on providing testing crucial to the battle against the coronavirus outbreak. The Centers for Disease Control and Prevention has been under intense scrutiny since producing a faulty test for COVID-19 that caused weeks of delays in the U.S. response. Critics have pointed out that it could simply have accepted kits made by the World Health Organization, which has been producing them since late January, instead of insisting on developing its own test.

The Food and Drug Administration has also criticized the CDC for not following its own protocols in manufacturing COVID-19 tests. The errors were not corrected until late February. Trump often blames the administration of his predecessor, Barack Obama, for passing on "broken tests" for the new coronavirus.

The coronavirus has killed at least 20,800 people in New York City so far, according to health department data. Despite the rising death toll, the nation's hardest-hit city saw a decline in its daily rate of new hospitalizations for patients suspected of having the novel coronavirus to 48, down from 77 the day before, Mayor Bill de Blasio said at a news briefing Monday. De Blasio called the drop "a wonderful sign" that the virus is easing its grip on the city of 8.6 million, but he cautioned that the city won't be ready to start relaxing some social distancing restrictions until the first half of June at the earliest.

Some New York City neighborhoods have seen death rates from the coronavirus nearly 15 times higher than others, according to data released by New York City's health department on Monday, showing the disproportionate toll taken on poor communities. The data show for the first time a breakdown of the number of deaths in each of the city's more than 60 ZIP codes. The highest death rate was seen on the edge of Brooklyn in a neighborhood dominated by a large subsidized-housing development called Starrett City. Civic leaders had been pushing for the more granular data, which they said would show stark racial and economic disparities after New York City became the heart of one of the worst coronavirus outbreaks in the world in March and April.

New Jersey has the second-highest death toll after New York, with more than 10,400 fatalities from COVID-19 as of Monday, Murphy said. In Michigan, which has also been hit hard with more than 4,800 deaths, Gov. Gretchen Whitmer announced that bars, restaurants and retail businesses in some less-affected parts of the state will be allowed to reopen as soon as Friday, but with reduced capacity.