US court lifts ban on 'tell-all' book by Trump's niece 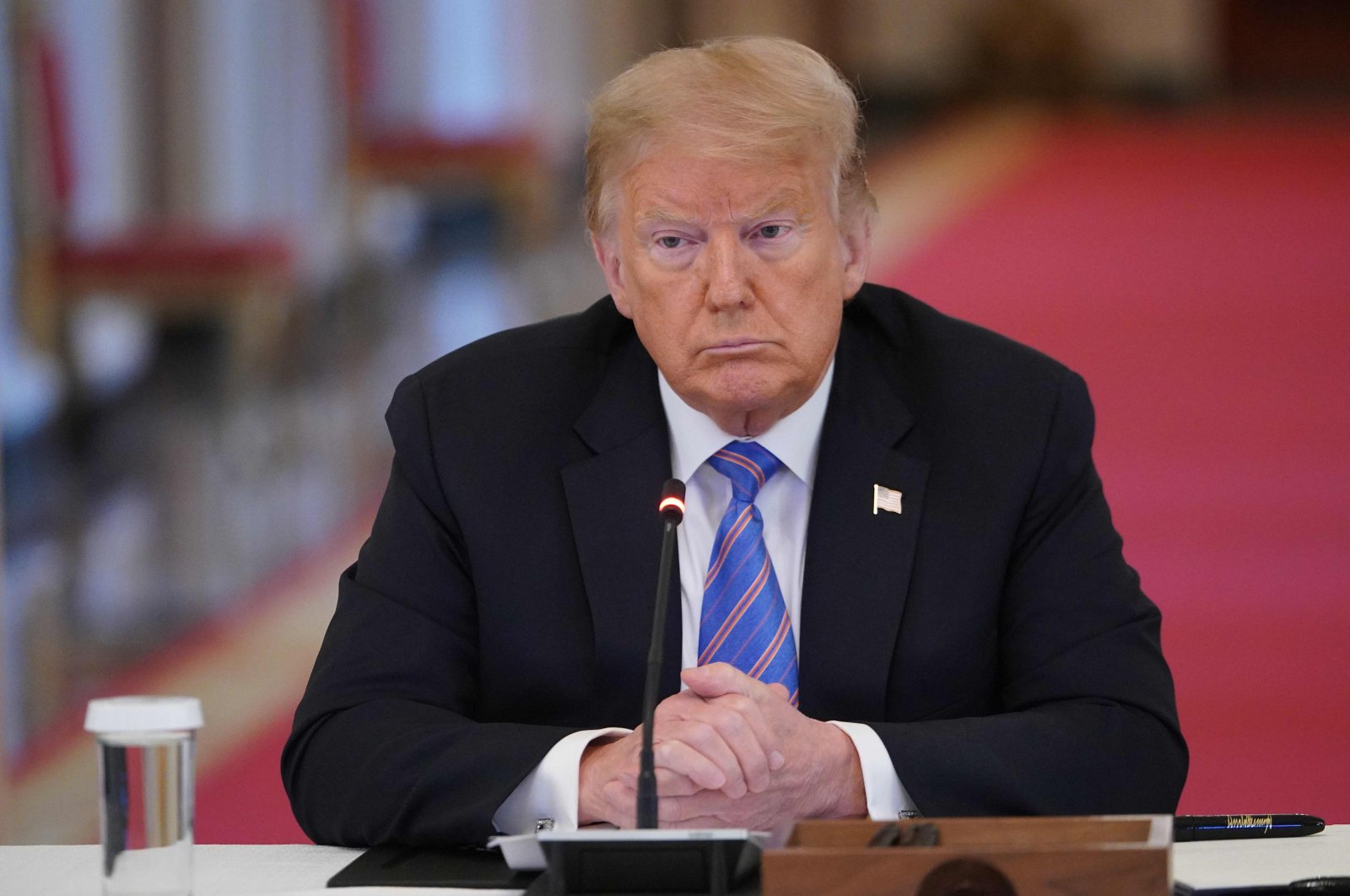 An appeals court judge in New York has lifted a temporary ban on the publication of a potentially explosive "tell-all" book by President Donald Trump's niece, court documents showed.

The ruling issued Wednesday allows publisher Simon & Schuster to print and distribute the 240-page book by Mary Trump, who dubs the U.S. president "the world's most dangerous man."

It would be the latest bombshell memoir to dish dirt on the leader after former aide John Bolton's book, which described Trump as corrupt and incompetent, was cleared for publication last week.

The president's brother Robert Trump had asked for the restraining order, arguing that Mary was violating a non-disclosure agreement signed in 2001 after the settlement over the estate of Fred Trump – the father of Donald and Robert and of Mary's father Fred Trump Jr.

Judge Alan Scheinkman postponed addressing whether the author had violated the agreement preventing her from revealing family secrets by writing the book, titled "Too Much and Never Enough: How My Family Created the World's Most Dangerous Man."

Nevertheless Simon & Schuster "is not a party to the agreement," so the block of their publication of the book "is vacated," he ruled.

In the book, Mary, a clinical psychologist, recounts what she witnessed of the "toxic family" in the home of her grandparents, according to her publisher.

"According to the plaintiff, Ms. Trump has stated that (the) book contains an 'insider's perspective' of 'countless holiday meals,' 'family interactions,' and 'family events,'" Scheinkman's ruling said.

The Daily Beast has reported the book will reveal that Mary Trump was the crucial source for explosive New York Times reporting on Trump's finances, which suggested the billionaire paid little in tax for decades.

In a statement, Mary Trump's attorney Ted Boutrous said the lifting of the prior restraint against the publisher was "very good news."

"We look forward to filing our brief tomorrow (Thursday) in the trial court explaining why the same result is required as to Ms. Trump, based on the First Amendment and basic contract law," he said.

Mary Trump's legal team said they were hoping for a July 10 hearing, which will most likely take place virtually.

Last week a judge refused to block the release of Bolton's book, titled "The Room Where It Happened," saying it was too late for the restraining order sought by the Trump administration.

Trump has characterized the portrait of 17 months up close with the leader, until Bolton was fired in September, as "fiction."

Other books written about the president include journalist Michael Wolff's "Fire and Fury," a behind-the-scenes account of Trump's chaotic early days in the White House, which sold more than 4 million copies worldwide.

Trump dismissed that book as "full of lies."