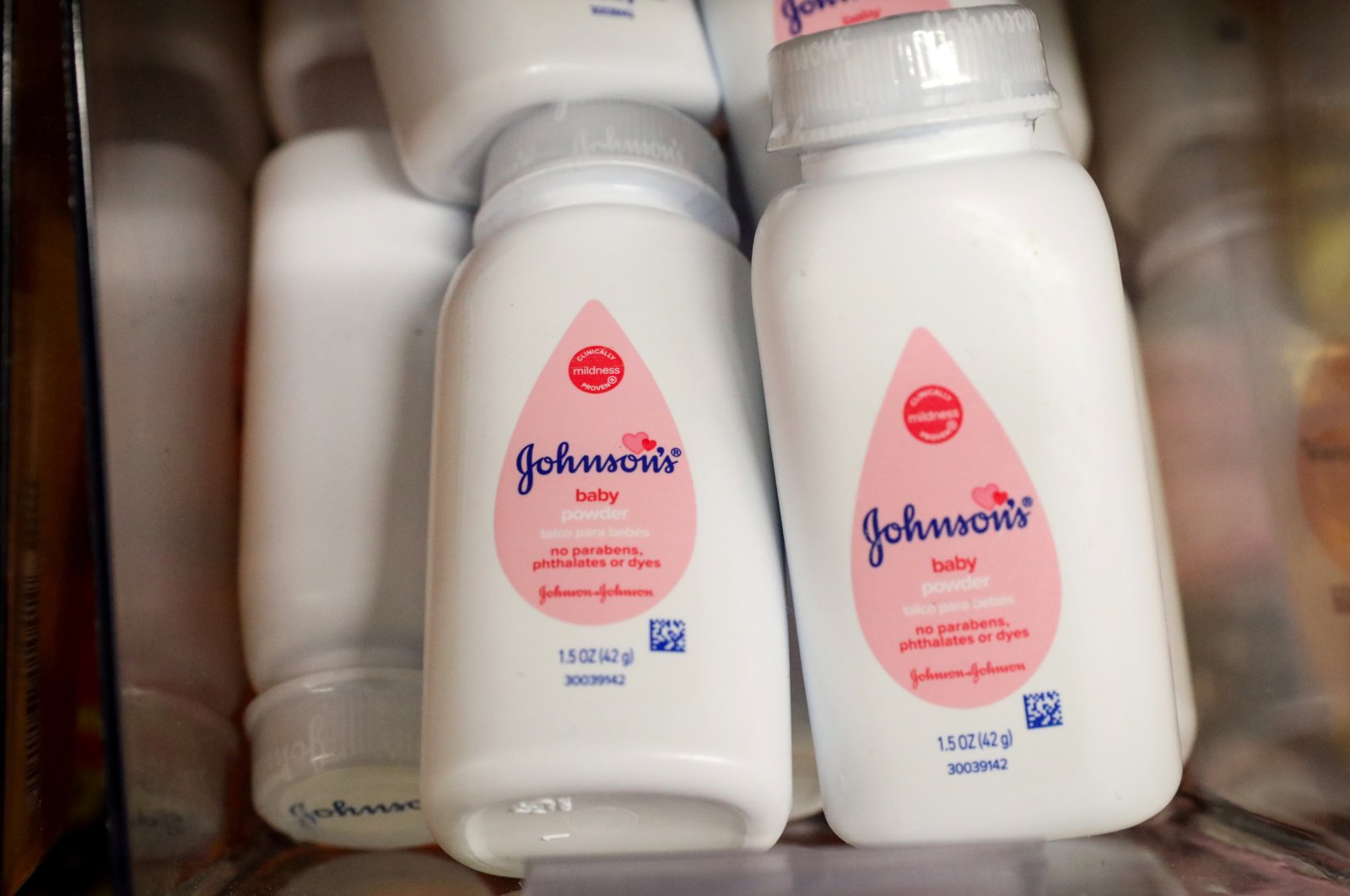 A court in the U.S. state of Missouri upheld a verdict that talcum powder sold by American pharmaceutical giant Johnson & Johnson caused ovarian cancer and has ordered the company to pay $2.1 billion in damages.

The decision by the Missouri Court of Appeals cut by more than half the $4.4 billion a jury had awarded 22 people in 2018. The court agreed that some of the plaintiffs should not have been included in the case as they were from outside the state.

But the Tuesday decision upheld the awarding of damages for the company "knowingly selling products that contained asbestos to consumers."

"Because defendants are large, multibillion-dollar corporations, we believe a large amount of punitive damages is necessary to have an effect in this case," the judgment said.

"It is impossible to place a monetary value on the physical, mental and emotional anguish plaintiffs suffered because of their injury caused by defendants," it said.

A spokeswoman for Johnson & Johnson said the company would appeal the decision in the Supreme Court of Missouri, according to The Wall Street Journal.

Johnson & Johnson has faced thousands of lawsuits across the U.S. alleging it failed to warn consumers of the risk of cancer from asbestos in its talc-based products.

In 2019, a California jury became the latest to award millions in damages to a plaintiff who said the company's baby powder had given her terminal cancer.

Last month the firm announced it was discontinuing production of its talc-based baby powder in the U.S. and Canada, in part due to the "constant barrage of litigation advertising" over the product.

It will continue to sell the product in the rest of the world, it added.