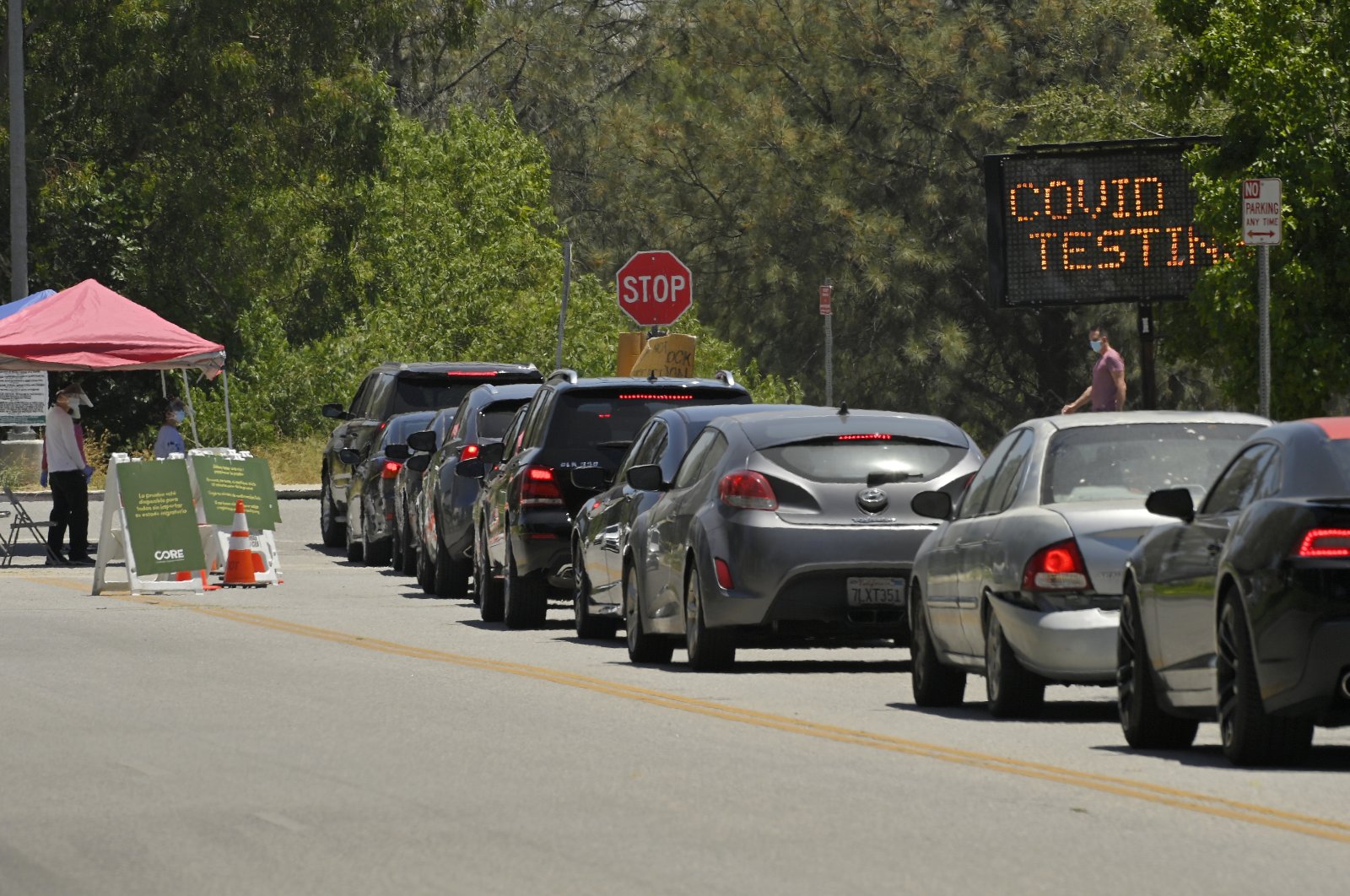 U.S. deaths from the novel coronavirus topped 180,000 on Thursday as Iowa and Minnesota reported record one-day increases in new infections.

Nationally, metrics on new cases, deaths, hospitalizations and test positivity rates are all declining but there are emerging hotspots in the Midwest.

Minnesota's health department said 265 of the new cases were due to delayed test results from one lab and the backlog would affect future reports as well.

Health experts have warned there could be another surge in cases across the U.S. as schools reopen and colder weather forces more gatherings indoors.

This week, the U.S. Centers for Disease Control and Prevention (CDC) said people exposed to COVID-19 but not symptomatic may not need to be tested.

That contradicted earlier guidance from the CDC, shocking doctors and politicians and prompting accusations that it may have been based not on sound science but on political pressure from the administration of President Donald Trump.

The governors of New York, New Jersey and Connecticut slammed the CDC's move as "reckless" and "not based on science," and said they would not change testing guidelines in their states.

The CDC and Department of Health "have not shared their scientific rationale for this change in policy, which substitutes sound science-based public health guidance with the president's misinformation," they said in a joint statement.

"This type of robust testing by our states has been a key factor in our success so far to flatten the curve in the tri-state area."

On Wednesday, the top U.S. government infectious disease expert, Anthony Fauci, told CNN he was having surgery during discussion of the change and expressed worry about the CDC's move.

The World Health Organization (WHO) said, resources permitting, people exposed to the novel coronavirus should continue to get tested even if they do not show immediate symptoms of infection.

The U.S. confirmed cases are now over 5.8 million, the highest total in the world. The U.S. death toll is also the world's highest.