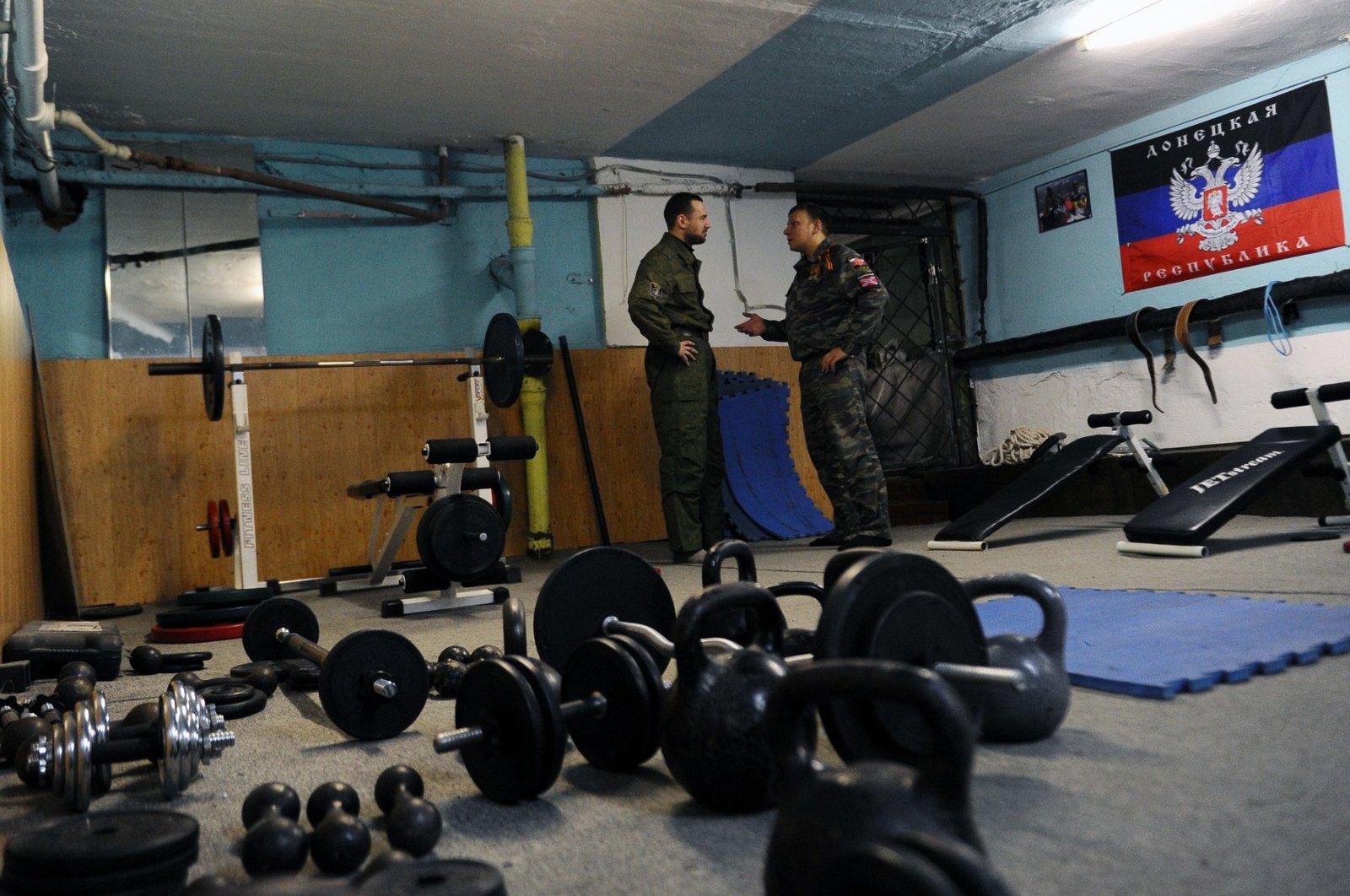 The group's members cast themselves as Russian Orthodox nationalists who favor restoring the monarchy and privileging the interests of ethnic Russians, Ukrainians and Belarussians.

The U.S. State Department in its latest annual terrorism report published last November said ethnically and racially driven terrorism had risen alarmingly in 2018 both worldwide and in the United States.